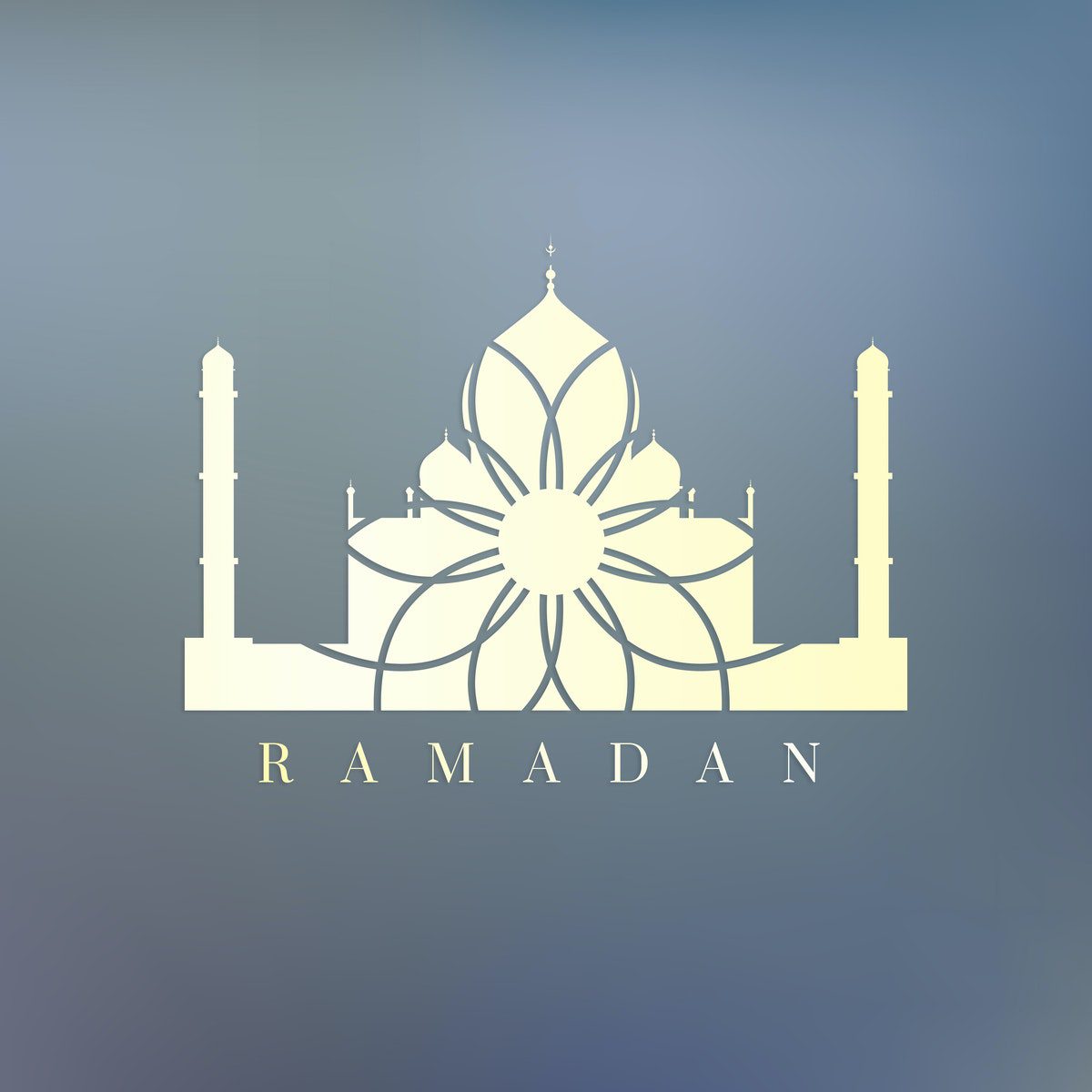 Ramadan is just around the corner for our friends, families, and readers who are Muslim and, while those who do not follow Islam may know the basic traditions following the holy month, there are many things you may not know. Here, we look at five key aspects that you probably didn’t know about Ramadan and what Muslims do to mark this religious festival.

What is Included in the Fast

You probably already know that Muslims abstain from food and water during daylight hours as part of the fast, but did you know that medicine, impure thoughts, and sex are also off-limits? This is because, during the holy month, Muslims are expected to put more effort and dedicate time into the teachings of Islam – this is a time of thoughtful contemplation.

Just the same as with eating and drinking, the above are also allowed after sunset. In the case of medicine, only those who are deemed to be in good health are expected to observe the fast, so if you are sick, you can break the fast on the provision that you make up the days of fasting you have missed at another point in the year.

Breaking of the Fast

Muslims break their fast at the end of daylight hours with a feast known as Iftar. This is a meal where families gather around the dinner table to break the fast, which is traditionally done by eating dates before the meal. Another name for the evening meal is Fatoor.

Typical foods found at the dinner table include sambousa, rice, yogurts, and meats, working to replenish the body’s nutrients and calories after a day of fasting. While the temptation may be to eat course after course, making the most of the sunset hours, Muslims usually opt for lighter meals that do not sit too heavy on the stomach after what may be an 18 or 19-hour day of fasting.

Charity (Zakat) makes up one of the five pillars of Islam, and it is an obligation for every Muslim to donate a portion of their expendable wealth. During Ramadan, many Muslims like to make their annual donation as they believe the rewards of giving during the month are greater than at any other point in the year.

As the donation works out to be 2.5% of one’s wealth, including gold, silver, and shares, many require a calculator to determine the Zakat payment they owe. This can be paid at any point of the year and may not apply to every Muslim as only those that meet the minimum threshold for expendable wealth are expected to make the payment.

The Dates Change Every Year

As Ramadan is a month in the Islamic lunar calendar, that means that the time for fasting changes every year. This usually results in the days moving forward by approximately ten days every year, meaning that, depending on when the month falls, Muslims can have either long days of fasting during the summer or a relatively short period if Ramadan falls during the winter.

This, of course, changes depending on where in the world you are based. Australian Muslims experience the opposite of that detailed above.

The Night of Power

The final ten days of the month of Ramadan are increased in importance for Muslims as this is when the night of power is believed to fall. Known is Islam as Laylat al-Qadr; this is when the first verses of the Quran were revealed to the Prophet Muhammad.

While it is disputed as to when this night falls exactly, most believe this to be either the 21st, 23rd, 25th, 27th, or 29th night of Ramadan, with many pointing to the 27th to be the night of power.

Electric Bikes: What Makes Them a Great Choice?