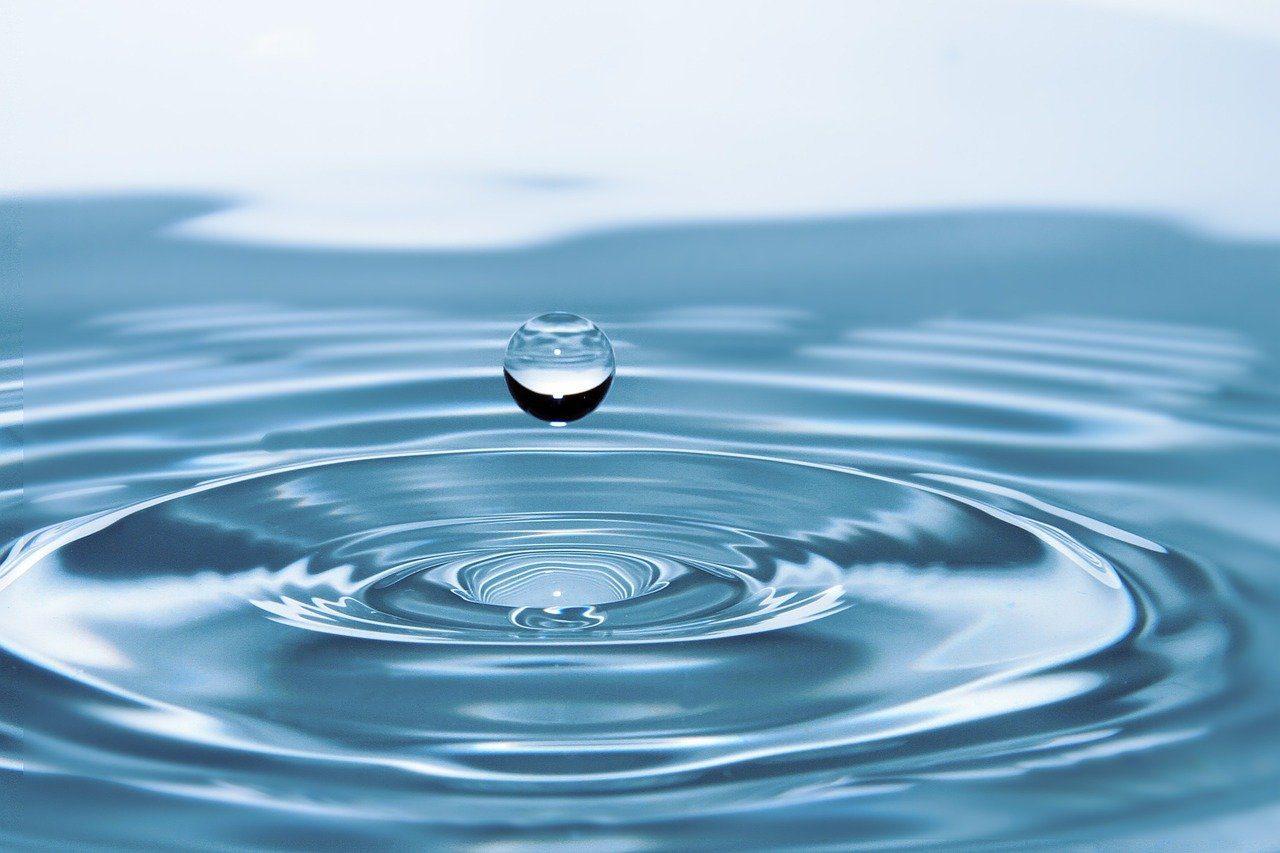 Image by rony michaud from Pixabay

Water is a finite resource, and wastage is causing environmental damage and human suffering. An unfortunate symptom of population growth and advancing climate change is that water scarcity is more prevalent than ever in some parts of the world. Industrial and agricultural water waste accounts for quite a high percentage of the global total, but individuals have a part to play as well. Although many of us waste quite a bit of water during our daily lives, we can make a few changes that easily reduce our water footprint.

Gross, or romantic? Surely both. But, it is environmentally friendly! Baths produce large quantities of water waste that flows into the sewers. If you live with a partner, sharing bath water can literally half the amount of water you use for washing.

Careful With The Washing Up!

Washing up can be a very wasteful process. Leaving the tap running or only partially filling up your dishwasher sends far more precious water down the drain than is necessary. Try and keep washing up water in use for as long as possible (within reason).

Unsurprisingly, a great deal of water flows down the drain as waste when you shower. Eco shower heads use flow regulators to limit the amount of water that is released while maintaining a satisfying pressure. Most top shower head manufacturers now offer flow-restricting products.

Electric showers are also more water-efficient than other types, although they tend to be rather unsatisfying to actually wash under. Aerating showerheads use a method of saving water that involves dispersing air into the stream, reducing the overall amount of water needed to develop a satisfying pressure.

Give Up Meat And Water Intensive Foods

Animal farming is an extremely water-intensive process and produces huge quantities of unusable wastewater in the form of runoff. Cutting down on meat is a good way of reducing your negative impact on global water supplies. Some crops are equally as water-intensive as meat. Avocados and almonds have been receiving some negative attention in the press recently. These foods are largely grown in hot countries with limited water supplies and take an enormous amount of precious liquid to sustain.

Catch And Use Rain

For some of us, rain is a rather overabundant resource. If you live in an area with lots of rainfall, it is a good idea to install a rainwater harvesting system. Harvested rainwater can be used to water gardens or be filtered and used as household water. Not only will it cut down on your water waste, but it will save you considerable sums of money in the long run, as you will no longer rely upon water distribution companies for all of your aqueous needs. Water harvesting systems can be attached to your house’s guttering, allowing them to catch any runoff rain that falls on your roof. In this way, large amounts of water can be collected effortlessly.

Impact of Gas or Electrical Energy on the Environment

20 Uses for Vinegar Around Your Home

Why You Should Consider A Lab-Created Diamond Engagement Ring