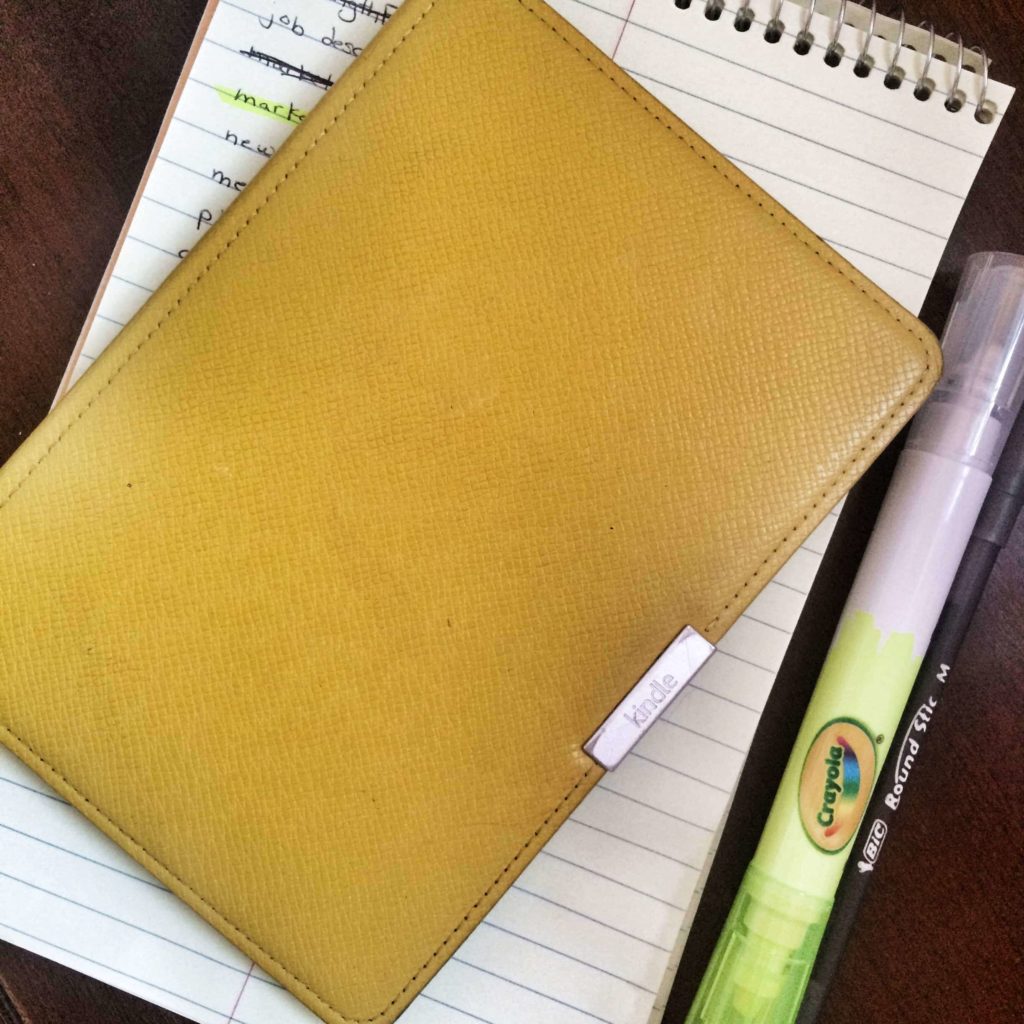 I am really no good at schedules, so despite the fact that Anne’s Quick Lit post went up two days ago, I’m just now getting to mine! 🙂

March has been an interesting book month for me. I’ve been sleeping 10+ hours a day, which tends to cramp my reading style, and I feel a little bit like I’m just bouncing back and forth between topics and styles. In some ways, I like switching between genres, but there was something I really enjoyed about the weeks where I focused on creativity or World War II and really dove into those topics through multiple books. 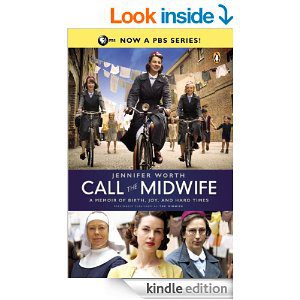 Call the Midwife: A Memoir of Birth, Joy, and Hard Times by Jennifer Worth

I really, really enjoyed this book. There were parts I just didn’t get—like the graphic cafe “entertainment” scene, but the look at the living conditions and culture of the working poor in the postwar London in the mid-1950s as well as the discussions of medical care and midwifery kept me reading.

I’ve also started #2, Shadows of the Workhouse, which is a fascinating look at the workhouses of the early 20th century, but I’m struggling to separate fact from fiction since large sections of it are clearly not a first-person narrative like the first book. 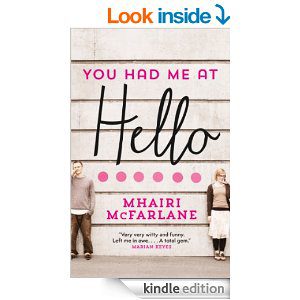 You Had Me at Hello by Mhairi McFarlane

This book seems completely at odds with everything else I read this month. The main character is a woman in her early 30s who has recently broken up with her boyfriend of more than a decade and then bumps into “the one who got away”, ushering in drama and awkwardness and more. While it was hard for me to identify with the story in many ways (since I’ve been married to “the one” for more than 12 years now!), it really is a sweet, contemporary love story. 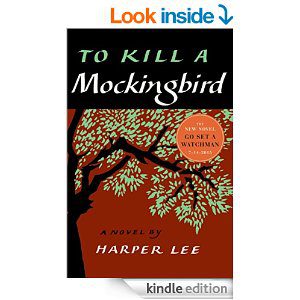 To Kill a Mockingbird by Harper Lee

Shockingly, I had not read To Kill a Mockingbird before, and during a discussion of classics, it was the most strongly recommended by several friends.  As they predicted, I loved this story and the characters so much, and I’m anxiously anticipating the release of a second Harper Lee novel. 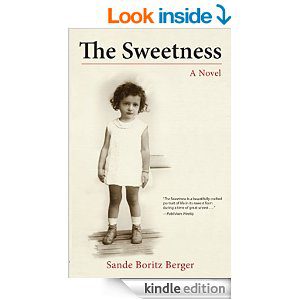 The Sweetness by Sande Boritz Berger

I really wanted to love this story, but it ended up being less about World War II (and more about the family who was already living their own lives in the U.S.) than I’d hoped. It also had quite a few storylines going at once, with too many central characters, and I had trouble really connecting with any of them for that reason.

I shared my thoughts on these two books (and six others!) a couple of weeks ago in a post about the intersection of self-care and intentional living.

I also shared my thoughts about all of Liane Moriarty’s books—and why I’m a huge fan of hers—in this post.

Last week I made the tough decision to abandon (or abandon-for-now) two books that I was reading—Echoes by Maeve Binchy and The Sacred Year by Michael Yankoski—and I loved the recommendations so many of you shared for deciding whether to keep reading a book or not. Because I do buy most of my Kindle books, abandoning them is not something I take lightly, but I think I will give myself permission to do that more freely moving forward!

I’m still listening to—and loving—Team of Rivals: The Political Genius of Abraham Lincoln by Doris Kearns Goodwin. This book is a thorough and fascinating look at the life of Abraham Lincoln and his rivals for the Republican presidential nomination as well as the culture and politics of that time. It’s taking me a long time to get through this because we’ve switched to family walks rather than me walking by myself with an audiobook, but I still turn it on every chance I get!

What have you been reading? What’s on your bookshelf?