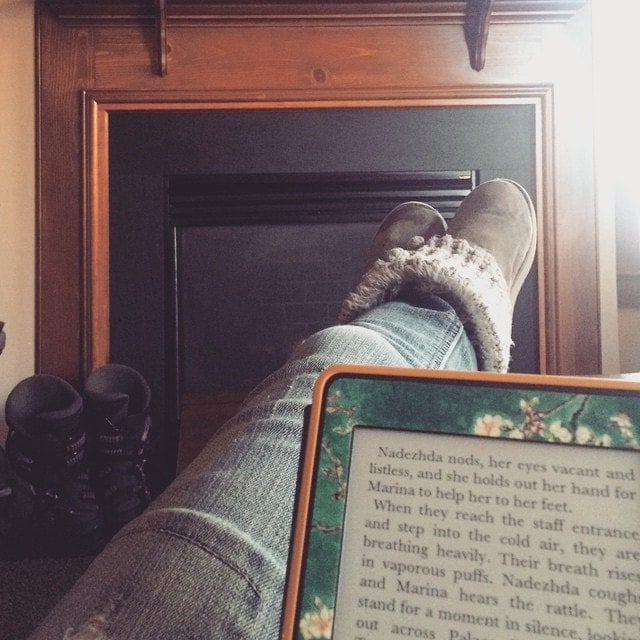 My January reading list was characterized by stories from World War II as well as books about creativity and productivity. February, on the other hand, has been a mishmash of whichever books grab my attention when I open the overflowing Books to Read folder on my Kindle. (I just can’t stop buying books from my wishlist when they’re on sale for $3 or less, which means that “pile” is growing faster than I can read!)

My reading has definitely slowed down to my regular pace of 2-3 books a week after my record-breaking January, which stinks only because there are so many books I want to read right now. Here are the ones I’ve read so far in February.

I’m linking up with Anne at Modern Mrs. Darcy for this month’s Quick Lit! 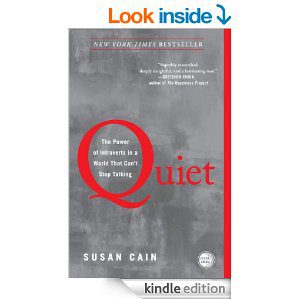 Quiet: The Power of Introverts in a World That Can’t Stop Talking by Susan Cain

With tons of empirical research, anecdotes and observations, Susan Cain examines the “extrovert ideal,” the strengths of introverts, and coping mechanisms for those of us who find ourselves hanging back as the quieter and less brazen of the bunch. I really enjoyed reading and hearing about other introverts (and the confirmation that those traits are normal for my personality) as well as the focus on what strengths introverts bring to the table. Although I cope fairly well as an extreme introvert (people often seem surprised that I am one unless they know me well…or read my blog, ha!), I also appreciated the strategies Cain shares for achieving your personal and business goals in a culture that prizes outgoing, gregarious personalities.

Written from the perspective of a beautiful and charming horse—Black Beauty himself—this classic children’s story has been a favorite of animal lovers for generations. Each story from Black Beauty’s life emphasizes the importance of treating our animals with kindness and respect, with plenty of other life lessons mixed in. It’s not my favorite classic children’s book, but I think that’s really a case of “it’s me, not you” and not a reflection on the story itself. 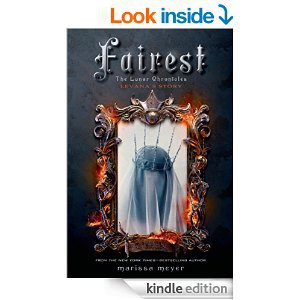 If you’re reading The Lunar Chronicles series (and you should be!), then you’ve probably already read this one or at least added it to your list. In the first few chapters, I was pleasantly surprised by how much I was enjoying the book about the least likable character in this series, but the first half of the book went on to include so many bawdy references to sex and seduction that seemed to be added just for the shock factor and not because they were actually part of the story. And then, just as those ended, Levana returned to her horrible, unlikable self. It’s still an important story to read as part of the series, but it’s not a feel good or “happily ever after” fairytale in the least. 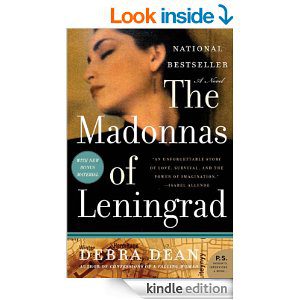 The Madonnas of Leningrad by Debra Dean

Recommended by several people as part of my World War II reading this year, this book tells the story of Marina, a young tour guide at the Hermitage Museum in Leningrad during the Nazi occupation of that city. Told from the perspective of an elderly Marina who is slowly succumbing to Alzheimer’s, I enjoyed this one more than The Sweetness of Forgetting (which is based on a similar premise), and I appreciated the glimpse into one part of WWII that we don’t hear about nearly as often.

Where Things Come Back by John Corey Whalen

I really loved this book, both for the story and the writing style. It’s quirky and offbeat (which I’m realizing is really my thing, at least when it’s well done!), and when I “solved” the mystery two-thirds of the way through, I had trouble putting it down, anxious to see whether I was right and what would happen next.

I enjoyed this book, but by the end I felt like Kristin Hannah was just trying too hard. In fairness, writing a story that full encompasses all of the challenges and sacrifices of the men and women that serve in our military (and their families) is a huge job. The story was engaging from the start, and I found myself fighting tears several times, but by the end—when I should have been even more emotionally invested—I found that I had trouble staying focused on the story. (I also experienced the weirdest case of deja vu halfway through, and I still haven’t been able to pinpoint why!)