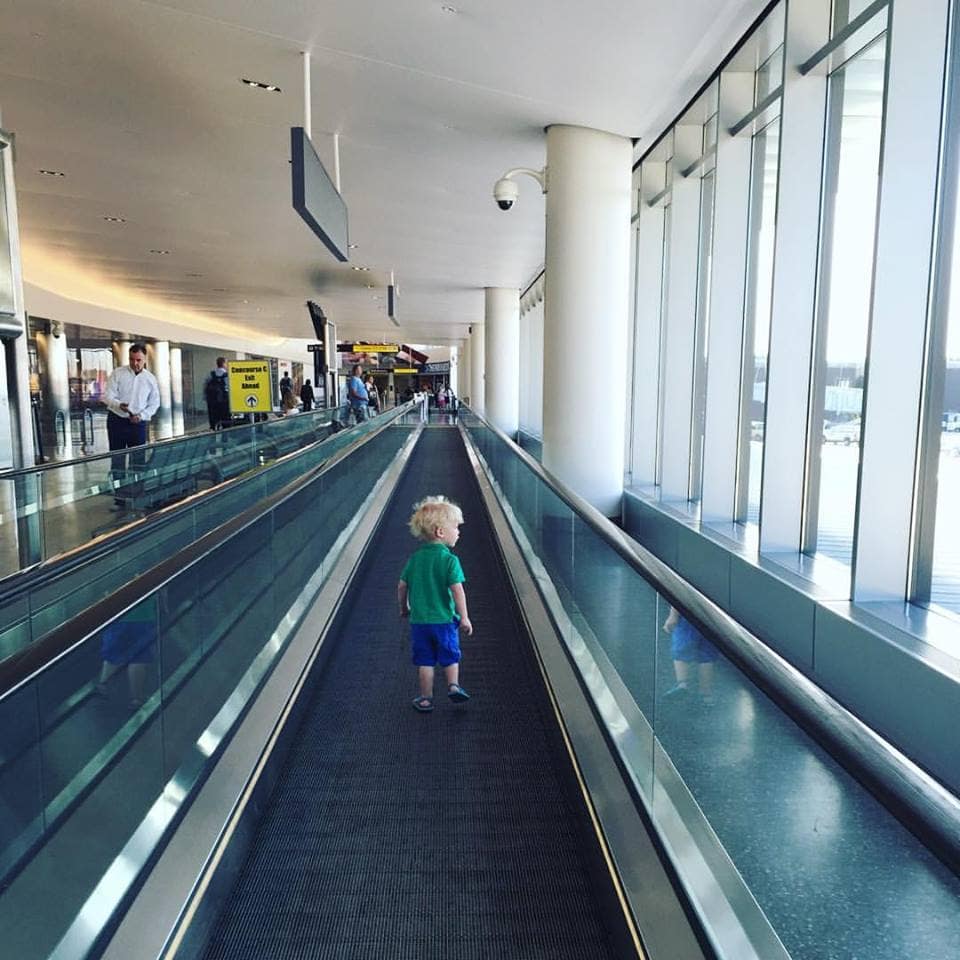 Last week the boys and I flew to Florida to spend six days with my sister and grandmother. Traveling with two kids under three isn’t exactly the most relaxing activity, but I really love traveling with my kids, and I’ve been looking forward to this trip—and Jack’s first time on a plane since he was itty bitty—for months.

Despite the two-and-a-half hour drive from our house to the airport, the early morning flights, and the physical work of getting two littles and all of our stuff through airport security, it was as much fun as I hoped it would be.

Yesterday when the passengers in front of us started telling me about their friend’s fear of traveling with a toddler next month, I started to think about the most important lesson I’ve learned about traveling with kids, and it struck me that it’s pretty good advice for parenting and life in general:

Prepare for the worst, hope for the best.

These eight words are really about attitude and expectations, and while they don’t change the number of dirty diapers you have to change in-flight or how long you have to sit on the runway (or in traffic), they really do make the difference between an enjoyable trip and a nightmare. 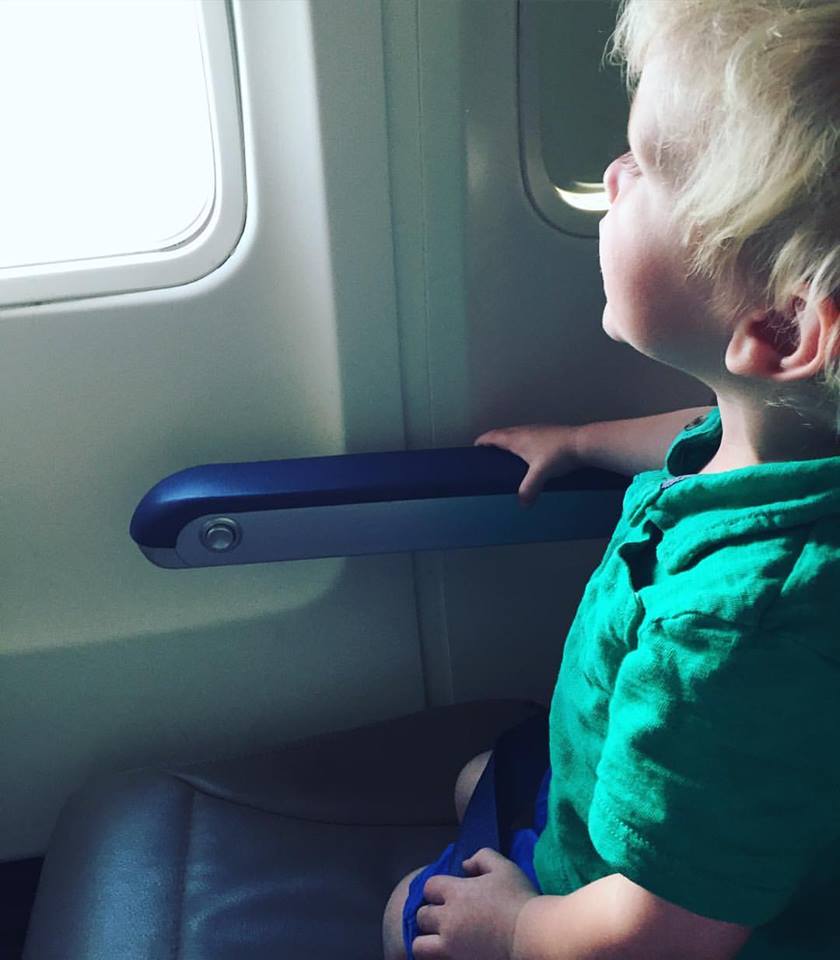 When traveling, preparing for the worst looks like leaving lots of cushion time, packing several extra outfits, taking plenty of snacks, and being ready for fussy, grumpy children.

It means not setting your expectations for the best case scenario but instead imagining the worst and being prepared—physically and emotionally—to deal with it.

Because I’m as type-A as they get, I spent the weeks before our trip thinking through our travel plans and deciding what I needed to pack in our carryon to be prepared. I travel fairly lightly (because the second piece of advice I’d add is that struggling to carry everything physically makes me feel overwhelmed and grumpy!), but I wanted to be prepared for hunger and boredom and messes. 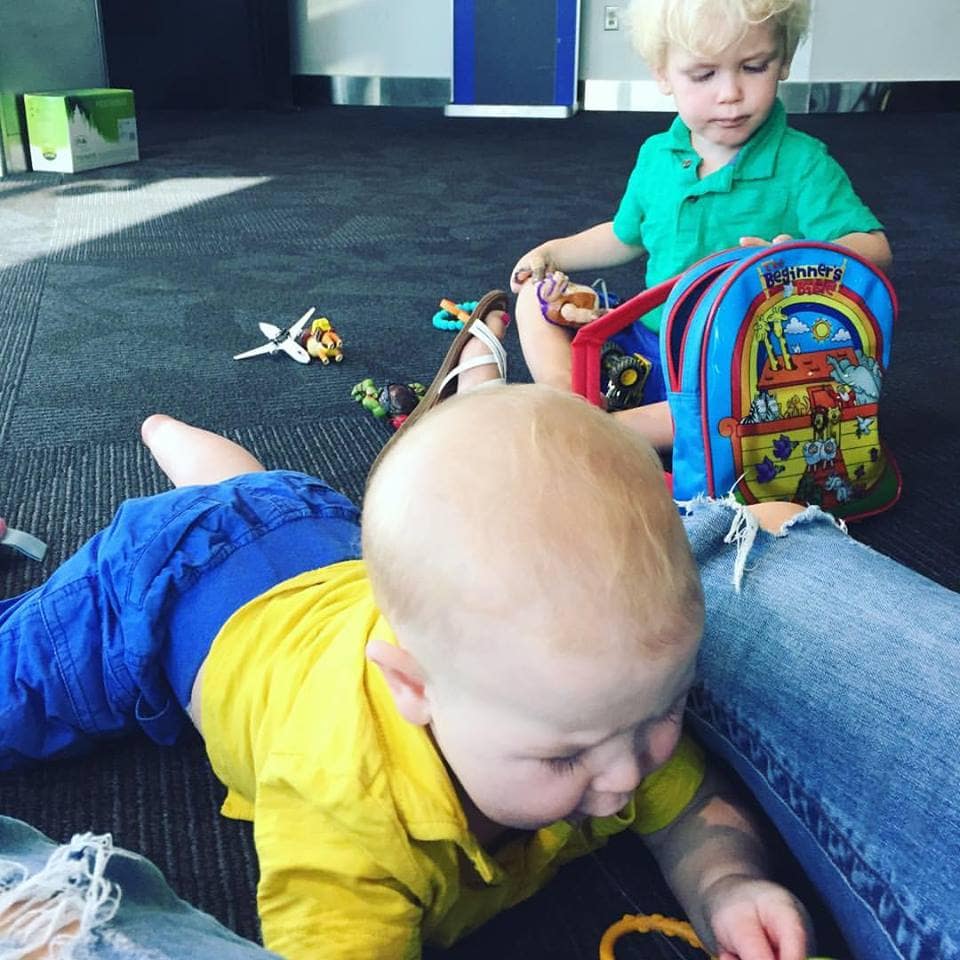 But here’s the caveat: if you’re only preparing for the worst, it can be easy to get caught up in the stress of everything that could possibly go wrong so that you’re overwhelmed before the trip even begins. Dreading those things can make you tense and snappy during travel, and because it’s our role to set the tone, our stress inevitably leads to grumpy, bickering children as well.

That’s where hoping for the best comes in. While preparing for the worst, it’s important to dream about all of the good parts of the trip as well—the spark in the two year old’s eyes the first time he sees a plane on the tarmac, the memories to be made, the fun times ahead. Don’t expect those things to all happen (and definitely don’t count on every bit of it being magical), but look forward to the magical parts while preparing yourself for the inevitable meltdowns and spills. 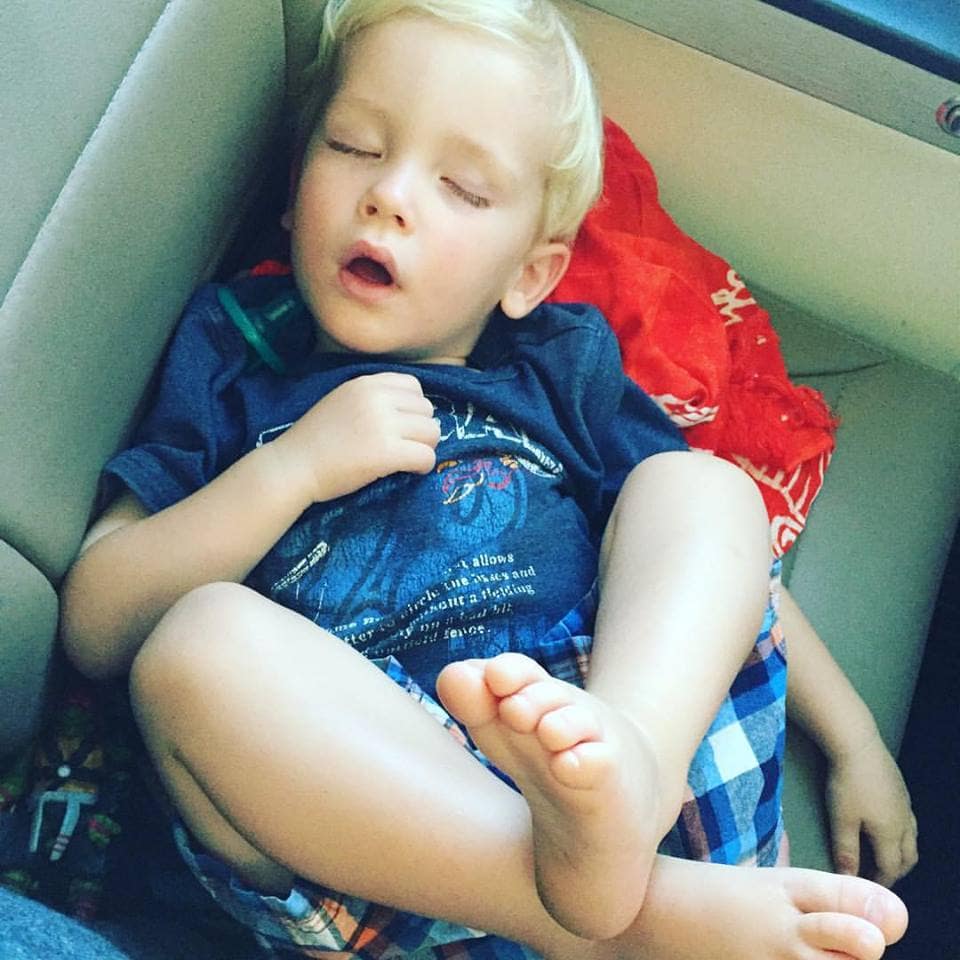 Building your expectations around preparation and hope allows you to switch between dealing with the hard parts—a toddler who melts down because “the peoples are looking at me,” the heat and stuffiness on the jetway, the 45-minute wait for a hotel shuttle—while simultaneously delighting in the sunrise over the coast, the anticipation of seeing the people you love, and the wonder of a plane actually leaving the ground.

It helps you avoid frustration when the trip doesn’t go according to your ideal plan and overwhelm as you manage all of the details. And that makes it a whole lot more fun for everyone! 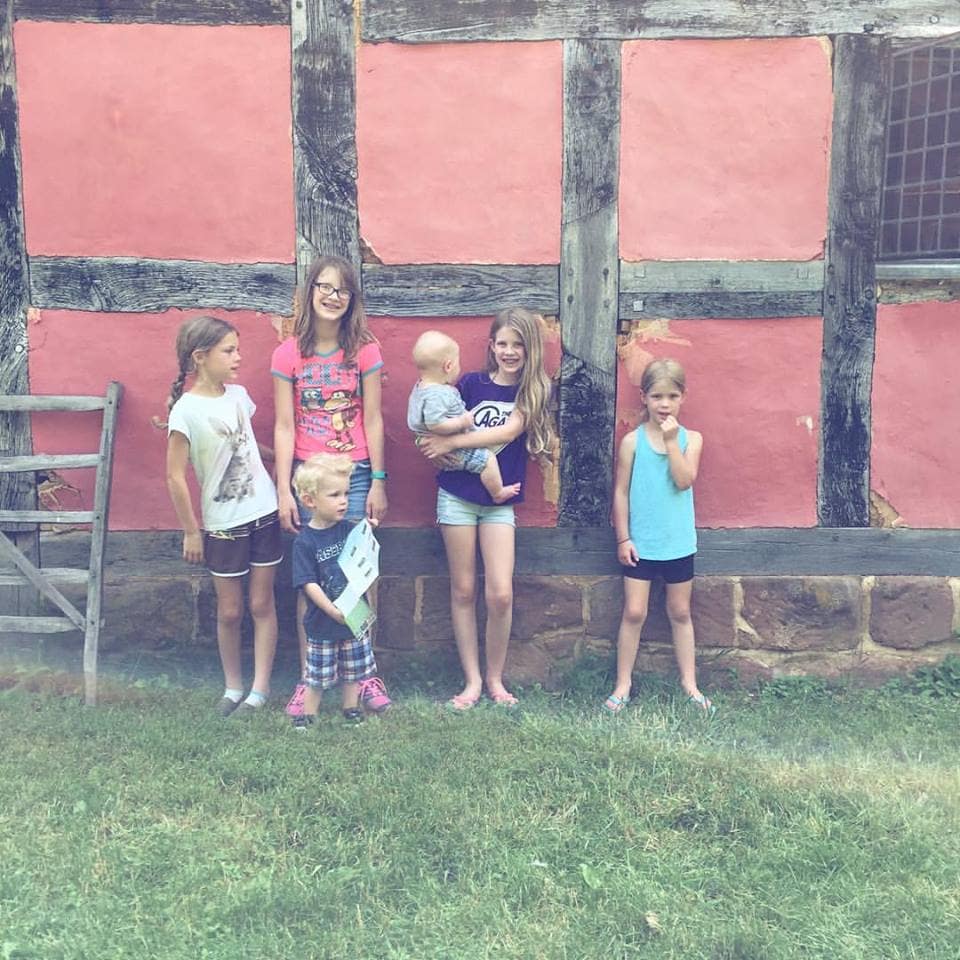 What struck me yesterday is that the same principle applies to life with kids in general. Unmet expectations are a huge source of parental frustration: when we expect our kids to behave perfectly or things to go smoothly or everyone to sleep through the night, we end up disappointed and frustrated when those things don’t happen.

On the other hand, when we prepare for interruptions and bad attitudes and children who need to be corrected and disciplined, we’re not caught off guard by them, and we’re able to handle them appropriately.

That doesn’t mean that we don’t set and work toward high standards of good behavior for our kids, but it’s possible to train them to obey and correct bad attitudes while still acknowledging that they’re kids who will inevitably make the wrong choices along the way. When we view their behavior through that lens and remember that they’re little people with good and bad days just like us, we’re able to parent without reacting emotionally.

And then—with those preparations in place—we can focus on building relationships and making memories without letting frustrations and overwhelm get in the way!

Quick Tip: Write Down Your Goals for Yourself as a Mother

Get This Week’s Time Management for Families Bundle for $7.40 {BundleoftheWeek.com}