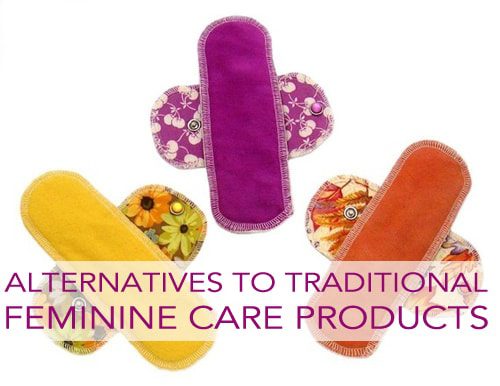 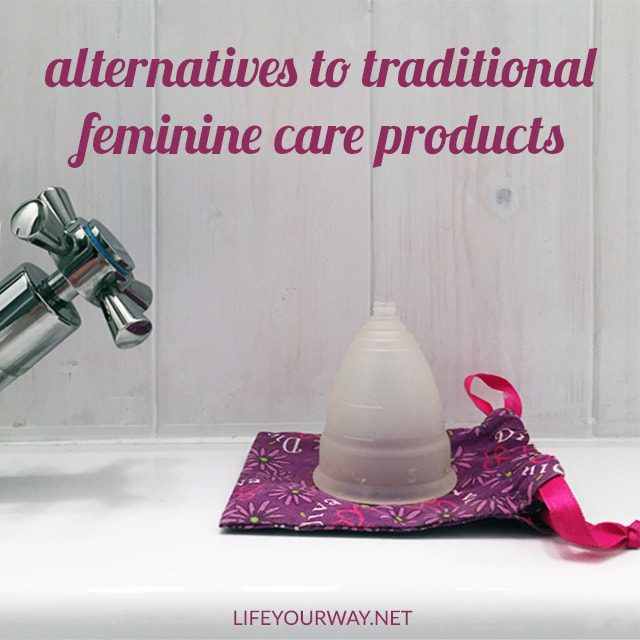 This post is hard for me to write. Although I’m pretty open about my emotions, struggles, etc., we have a rule in our home that you don’t talk about “the parts of your body that are covered by your bathing suit” with strangers, and that’s a rule that I pretty much stick to myself as well!

With that said, I would respectfully ask that any men who are not OB-GYNs who might still be reading go ahead and move on to something else. Maybe this? Or this? Or this?

You may be wondering why — if I’m so uncomfortable with having this conversation in public — I’m still posting about it.

Well, it all started 5 years or so ago. I was an active member of the Sonlight homeschooling forums, and there were a fair number of crunchy members in that community. Every once in a while, the topic of alternative feminine care products would come up and someone would talk about how much they loved the DivaCup

I was intrigued, but I pretty much just moved on each time, for a number of reasons. One was the cost. I just couldn’t see spending $25-30 for something I might not even like (further evidence of my cheapness). The other was that, quite frankly, it sounded messy.

I couldn’t wrap my head around using a menstrual cup, and since I was pretty much pregnant or nursing for 7 years, it wasn’t like I was spending too much time worrying about my monthly cycle anyway.

Last fall our weaned our youngest daughter, and at this point we’re pretty much done having babies, so I began thinking about it a lot more.

Not only was I counting the cost of every tampon I used, but I couldn’t stand the thought of flushing them into our septic system or throwing them in the trash. We’re trying to reduce the amount of waste we produce, and since I knew there was a no-waste alternative, I really felt guilty every time.

So what are the alternatives to traditional feminine care products? There are a couple…

The first alternative to disposable feminine care products is reusable cloth pads. For families who cloth diaper anyway, it’s super easy to add cloth pads to your diaper pail, but even families without babies find that it’s easy to launder reusable cloth pads. You can purchase them from a variety of sources, including Etsy, or make your own. Cloth pads are less expensive, produce less waste and contain fewer chemicals than their disposable counterparts. Many people report less odor and fewer skin rashes when compared with disposable pads as well.

Cloth rags and pads have been used throughout the history of humankind, so it could be argued that this is simplest and most natural way to go.

I have a set of cloth pads that I purchased after the birth of our third daughter, but I don’t really like using menstrual pads in general, so I haven’t used them too much other than for postpartum bleeding.

On the other hand, the DivaCup, which I had heard so much about from various online friends, is a menstrual cup that is inserted like a tampon but actually catches — rather than absorbs — menstrual blood. You can then empty the cup, wash it and reinsert it, eliminating the waste.

I finally gave in a bought a DivaCup a few months ago(now more than a year ago), and to say I’m an enthusiastic customer is an understatement. I truly regret waiting this long to purchase it because it has made my monthly menstruation so much, well, simpler.

Here are just a few of the benefits:

I don’t exactly look forward to my period each month, but I don’t dread it anymore either!

Have you tried alternatives to disposable feminine care products? If not, what’s holding you back?

6 Tips For Women How To Stay Fit In Any Age