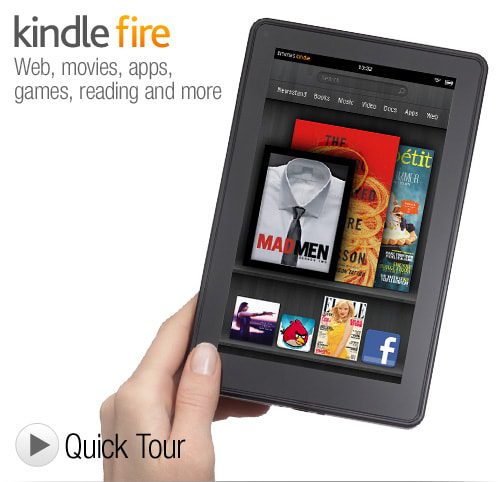 Have you heard the news?

, which is priced at just $199 and is prepared to go head to head with the iPad. With a full-color touchscreen, a cloud-based browser, dual-core processor and more, this is an affordable alternative for anyone who’s ever asked the question “Kindle or iPad?”

Pre-order yours today, and they will be shipped on a first come, first service basis starting November 15th. 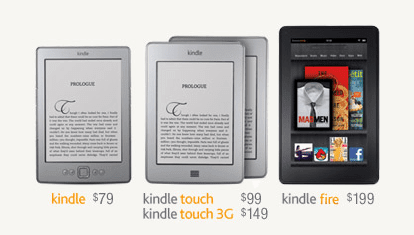 So…is a new Kindle on your Christmas wishlist? Do you think the new Kindle Fire poses a threat to the iPad and other tablets on the market?

Buying an iPhone Over the Holidays? Make it Last Forever

PaperKarma {iOS App of the Week}