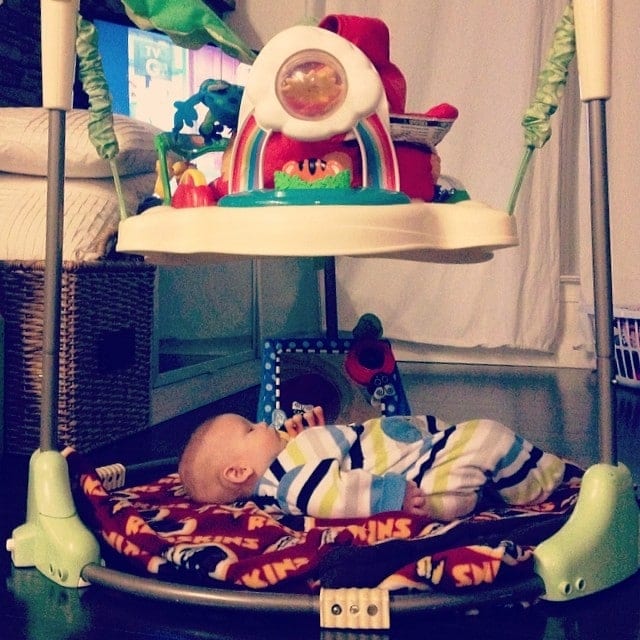 It’s funny, but having our 5th baby four years after our last baby was a lot like having our 1st!

Even though he was our first boy, which definitely made it more exciting, there are also so many new baby products on the market this time around. Not just gimicky things like baby wipe warmers but things like the Aden + Anais muslin blankets, which I wish I would have known about with my girls.

I’ve been asked by several friends to share my baby necessities list now that we’re out of the newborn stage, so I thought I’d share it here too. We are definitely minimalists in this area compared to when our older girls were babies, in part because our house is small and we already have so many people in our family. But we’re not minimalists just for the sake of having less stuff, and we buy extras of some things (like burpy bibs) to be sure we have enough so that we’re not having to do laundry every day!

I know many people also use the following items, but we’ve found them to be unnecesary:

Take better photos by the end of today

Simplify Your Life as a Mother by Trusting Your Gut