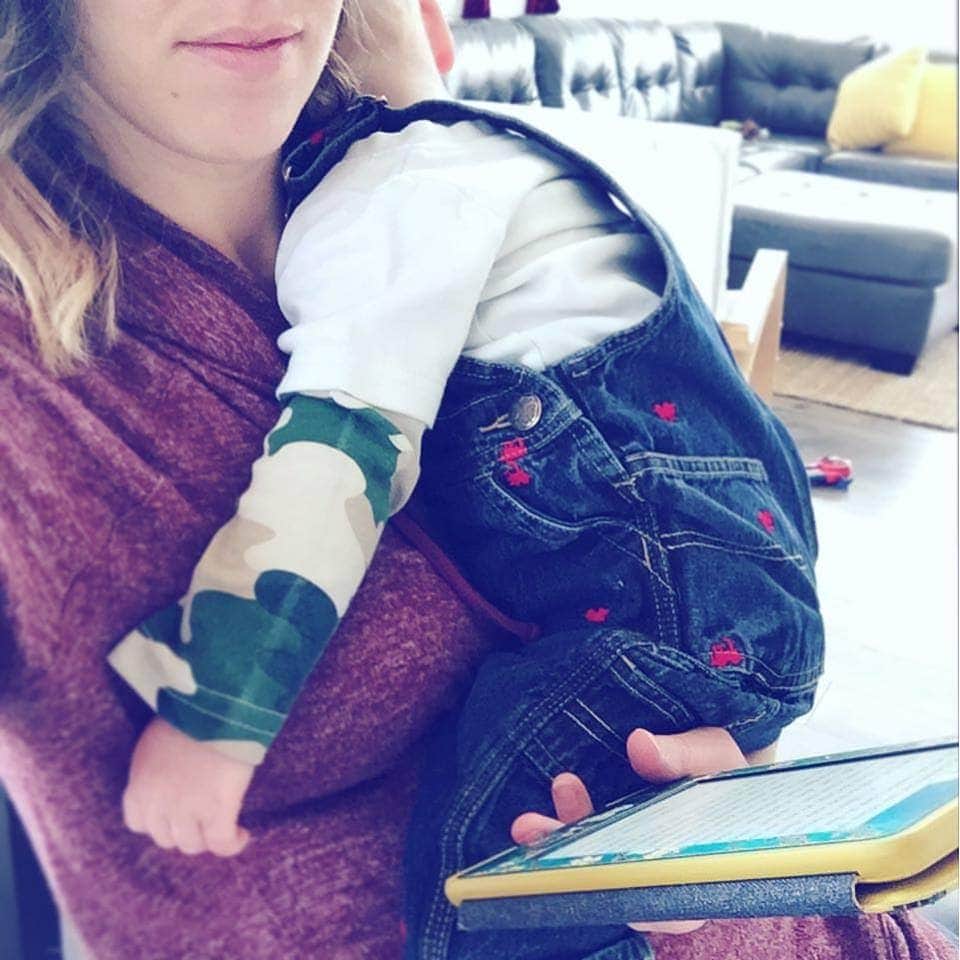 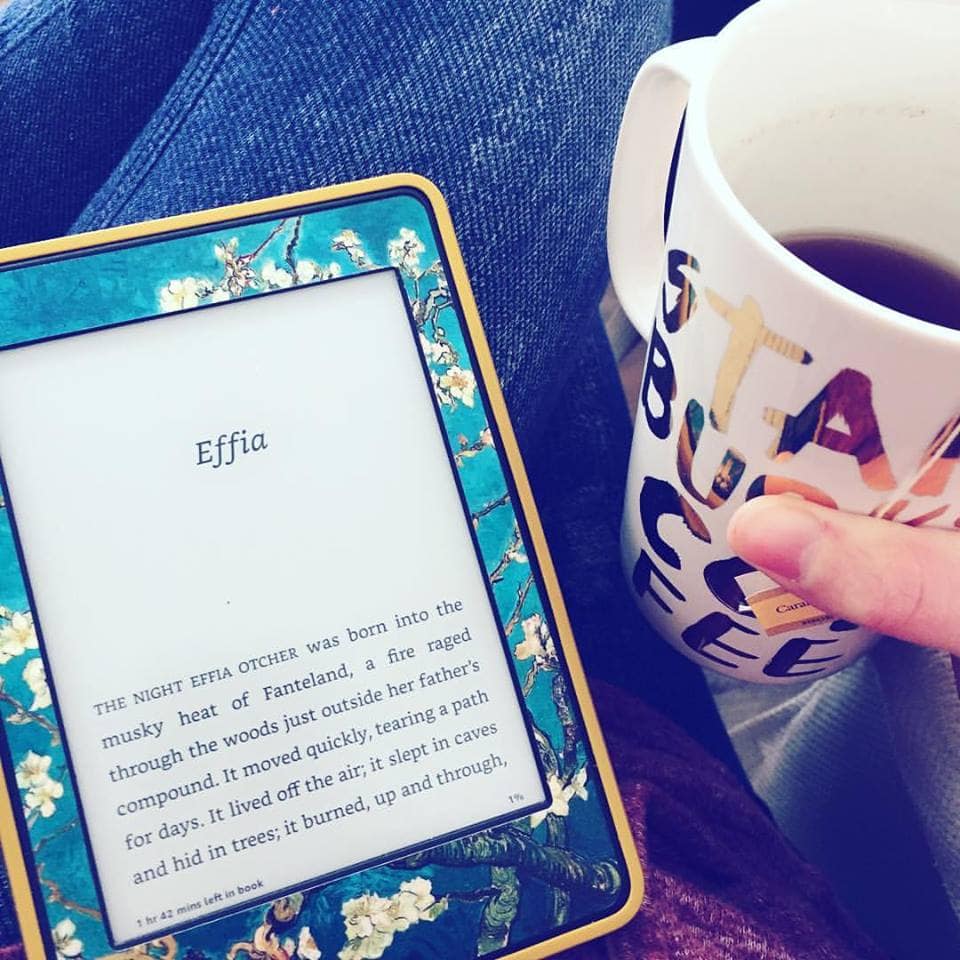 I’m almost afraid to say it aloud, but as we kick off the third month 0f 2017, and I’m still reading like crazy. After last year’s struggle to fit in reading time, it feels so good to be reading a ton once again! Thes books kept my interest as I was reading in February

The increase in my reading this year stems not just from the change in Lucas as he’s gotten older and more independent (although that’s a huge part of it for sure), but also because I’m using different strategies to make reading a more regular part of my day.

Here are a few of those and the books I’ve been reading in the last 6 weeks or so:

My track record with audiobooks is hit or miss; sometimes I listen to them religiously, and sometimes I shelve them for several months. But so far in 2017, I’ve been listening fairly regularly as part of my evening shower routine as well as in the car with the  girls, and I’m enjoying the extra “reading” time when my hands and eyes are otherwise occupied.

I’ve listened to The More of Less by Joshua Becker and Mere Christianity by C.S. Lewis, and the girls and I finished Little House in the Big Woods by Laura Ingalls Wilder on our drive to and from the airport a few weeks ago and have started A Snicker of Magic by Natalie Lloyd.

There’s something about reading through a series back to back that just keeps me reading. I’ve reread the first five Harry Potter books in the past few months, finishing Harry Potter and the Order of the Phoenix a couple of weeks ago and starting #6 this week.

I’m also really enjoying the Chief Inspector Armond Gamache series by Louise Penny. #8, The Beautiful Mystery, has been my favorite so far, although I’ll admit the intensity of #9 is starting to wear on me. At this point I’m committed and need to see it through to the end, though!

Technically this series could fall under the category above, but they’re unique enough that I’ve broken them out. The CEO of Ultimate Bundles asked me to read Patrick Lencioni’s latest book, Death by Meeting, as I figure out how to juggle meetings with my other responsibilities, and I was immediately hooked by Lencioni’s storytelling.

They’re not exceptionally written stories, and you’d never want to pick one up as an escapist read, but there’s something incredibly compelling about them as leadership fables. So far I’ve read four, including The Ideal Team Player, The Five Dysfunctions of a Team, and The 3 Big Questions for a Frantic Family, and I have at least one more in my to-read pile! As someone who is leading a team of people but never considered herself a manager (or even aspired to be one), I’m enjoying the unique perspective that Lencioni’s style offers.

One of my goals for 2017 is to make read-alouds a regular part of our homeschool day (rather than hit and miss) and to complete at least one chapter book a month. So far we’ve finished Pedro’s Journal by Pam Conrad, and we’re in the middle of both The Unfinished Angel by Sharon Creech (as part of Simple Homeschool’s Heal the World Book Club) and All of a Kind Family by Sydney Taylor.

Why Is Haute Couture and Reading Books a Good Combination?