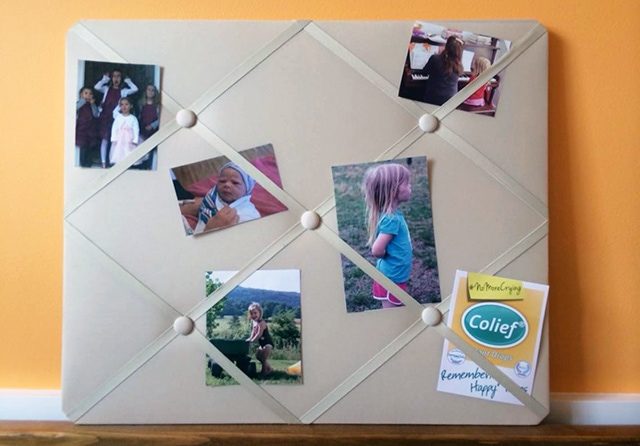 This is a sponsored post written by me on behalf of Colief. All opinions are 100% mine. 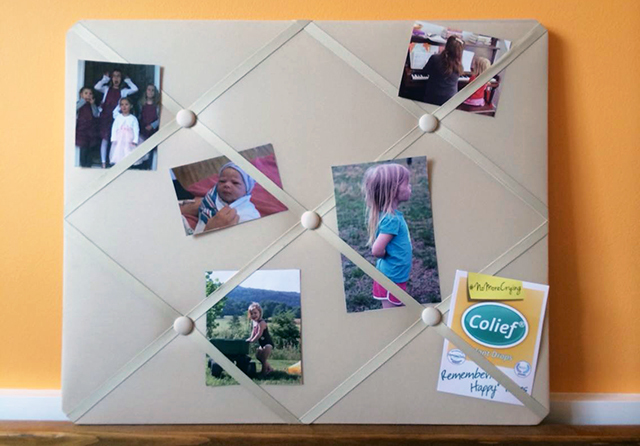 The birth of our youngest daughter almost five years ago changed me in so many ways:

She healed my heart after our 3rd miscarriage.

I learned to cherish the moments rather than just survive.

And…I became a coffee drinker due to the lack of sleep.

She was off-the-charts colicky, and within her first year, we knew we were done (D-O-N-E) having kids because we simply couldn’t imagine adding another child to our family while juggling one with such high needs. It truly felt like we would never again sleep through the night and that we may or may not survive her toddler years.

That, of course, changed, and we’re now on the cusp of the toddler years once again with our sweet and cuddly baby boy. And that colicky baby girl has started piano lessons, become independent at the playground and pool, and is counting the weeks until she’s officially a kindergartener.

After that experience, as we reentered the baby stage this time around, we worried less about “doing things right” and more about meeting our baby’s needs, whatever they may be:

1. Baby wearing.
For the first few months, Jackson lived in the Boba Wrap, whether I was working, cooking or we were out of the house. It made it easy to cuddle while on the go so that I didn’t have to choose between his needs and getting things done! We’ve moved up to the Boba Carrier now, and Sean and I take turns wearing him throughout the day. There’s pretty much nothing better than watching Sean wear him on their afternoon walk!

2. Cosleeping.
All of our girls slept in their crib (which my dad handmade!) from the moment they came home from the hospital, but this time we kept Jackson next to us. It’s made it easier to soothe him without getting out of bed, and I wouldn’t trade the early morning snuggles for anything.

3. Lap naps.
Similarly, I held Jackson for most of his naps for the first six months, and these days he usually naps right next to me. He probably would have been just as happy sleeping in his bed, but I really didn’t want to give up the snuggles since I know their days are numbered anyway!

4. Cherishing the moments.
I know how easy it is to enter survival mode with a new baby in the house, and one of my biggest goals this time around has been to cherish each day instead. I don’t take it for granted that Sean being home has allowed me to do this in a way I haven’t been able to in the past, and I’m so thankful for that!

5. And…Colief Infant Drops?
I never had the opportunity to try these drops, but I wish I had known about them when Sidney was a baby.

While the actual cause of colic is not known, it is believed that some babies have difficulty digesting the lactose in breast milk or infant formula. Colief contains the enzyme lactase, which eases digestion, and can reduce the lengthy bouts of fussiness and crying that are associated with colic. It’s safe, effective and clinically-studied to help ease digestion.

Not sure if your baby is colicky or not?

Consider the rule of threes:

For more on colic, watch this ABC’s of Colic video.

Be sure to follow Colief for product news and encouragement in your journey as a new mom.

Between now and 8/28, five winners will be chosen to win a Petunia Pickle Bottom Diaper Bag to hold all your mommy necessities, a $25 Walgreens gift card to stock up on supplies for baby and $4.00 worth of Colief savings.

A new winner will be announced each Thursday on the Facebook page!

This is a sponsored conversation written by me on behalf of Colief®. The opinions and text are all mine.

Save up to $3 on Finish® products with Ibotta

Get This Necklace for $8.99 AND Help Exploited Women in Asia!

Buy a Shirt & Rescue an Animal from Abuse {Sevenly.com}