The following post is from Amanda of Everyday Elements:

Most everyone has a camera now a days….be it the camera on your phone, an affordable point and shoot, or a big-daddy DSLR. And, with cameras “at the ready” all the time, more pictures are being taken now than ever before. However does more pictures necessarily mean better? Unfortunately not.

While the average person takes several pictures a week, most are unaware that a few basic rules of photography could take their pictures from “eh” to “wow!” One basic concept is that of composition, which we will start talking about today, and carry on in future posts.

Composition and Why it is Important

Composition is the overall layout of your picture; the subject and all the elements in the fore and backgrounds.

The composition of an image can make or break it! You can have a beautiful subject, great light, focus is spot on – it’s all there….but if the composition is completely lacking, the viewer will not be engaged with it and will not look at it long.

There are several ways to compose a picture so that it captures the viewers attention and holds it, but the one I am going to discuss today is “rule of thirds.”

The Rule of Thirds

In a nut shell, the rule of thirds is visually dividing an image, vertically and horizontally, into thirds. Points of interest should usually fall into one of the intersecting points (circled in blue in example below). Or, subjects can placed on one of the two horizontal lines. 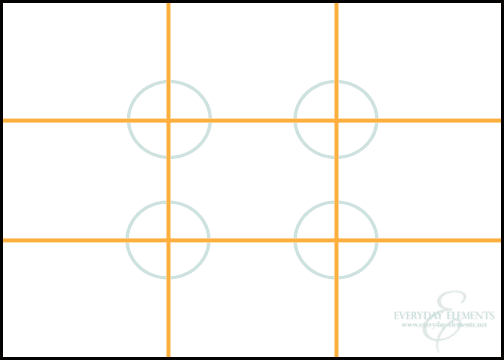 Why the Rule of Thirds Works Usually

Of the two images below, which one does your eye/mind appreciate more?

How could that picture have been better? It would have been worlds better if my husband had come in closer to me, and then shifted the camera a bit to the right, making me go more toward the left of the frame. Luckily, this image could be saved via a crop in Photoshop Elements.

Notice at the top of this section, I said the word “usually”.Well, you know the old adage “rules are meant to be broken” , and it applies here as well. There are times when you can break rule of thirds and still have a picture be wonderfully composed, but more often than not it is because the image is falling into other composition categories.

In each of the pictures below, the rule of thirds was followed well, and each of them was composed in-camera, not cropped to make them work later.

Imagine the grid from above being laid over each image –

By falling the rule of thirds, these images were engaging to the viewer and kept me from spending time in post-processing cropping them to fix mistakes that could have been avoided.

Many people who know about rule of thirds will often just shoot regardless of composition, figuring they can fix it in post-processing. This can be a painful mistake, as not all image’s composition can be fixed after-the-fact.

I recommend envisioning the rule of thirds grid in your mind as you shoot, and do your best to compose well in-camera. Before long, it will be come natural to compose this way; I compose in-camera 100% of the time, barely giving it any thought.

Pictures were taken with my Canon G12 point-and-shoot camera while out on a shopping trip for my first iPhone.

Do you use the rule of thirds in your photography? When do you break this rule?

Why You Should Hire A GoPro Editor For Your Vacation Video

Three Ways to Save Your Neck {When Shooting with a DSLR} 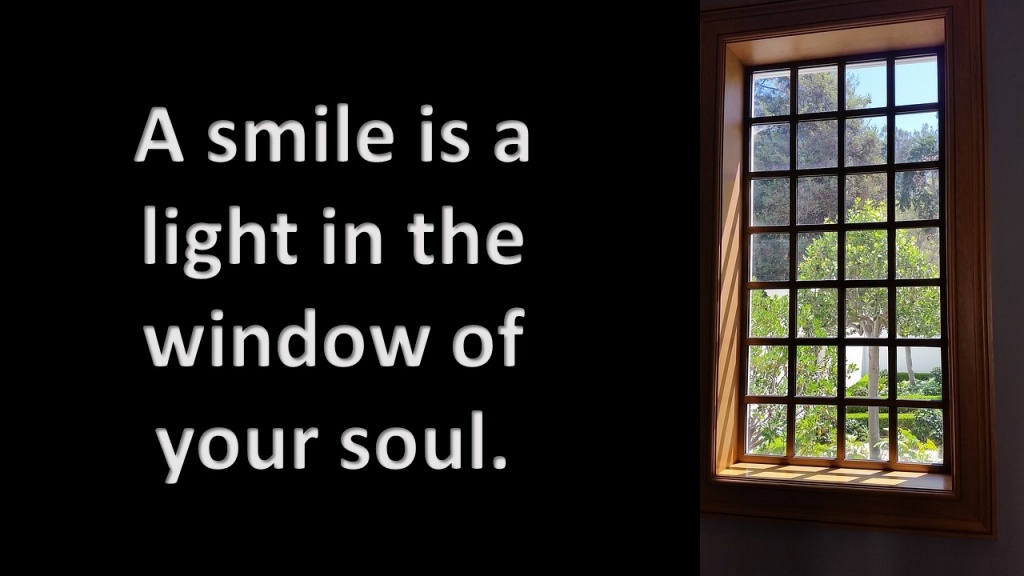