I recently shared a pictorial “day in the life” on Instagram and thought I’d share it here as well with some extra explanations about what our daily schedule/routine looks like. Although we don’t follow it perfectly, we’ve found that keeping a pretty consistent routine makes things run much smoother and helps everybody know what to expect during the day, which also leads to less arguing and complaining over school, chores, etc.

Here’s a look at a semi-typical day in our home: I usually set my alarm for 6-6:30am, depending on what time I make it to bed, but it seems like something — the dog, a kid, something — wakes me up before my alarm goes off almost every time. I’d like those extra 15 minutes to sleep, thankyouverymuch!

Most mornings, I lay in bed and check my email, Facebook and Instagram while I wake up. Once I’m fully awake, I get out of bed, put on some warm clothes (it’s 62 degrees in our house in the morning!) and get the day started. One of the best habits I’ve developed is folding at least one load of laundry every morning as soon as my feet hit the floor. I no longer have to worry about trying to juggle the folding while I’m cooking dinner, and it’s a lot easier to just knock it out first thing in the morning than it is later in the day. We keep the girls’ clothes in the laundry room, so I put those away as I fold. I stack Sean and my clothes plus the towels on the kitchen counter, and Sean usually puts them away at some point during the morning. {Yes, I’m a lucky girl!} I then grab a glass of ACV water and sit down to tackle email, my posts for the day and anything else on my to-do list. I try really hard not to get distracted by news stories, Facebook or other social media sites during this time (although I’m not always successful!). My favorite part of being up early, besides the hours of uninterrupted work time, is catching the sunrise. Definitely worth getting up for! At 7:30am, the girls come down for Bible time. I do my devotions/Bible study while they read in their Bibles (they’re following the children’s reading plan from Biblein90Days.com). Sadly, this is the part of our routine we’re least consistent about because it’s hard for me to enforce a wake up time, especially when they are already awake but happily playing together in their room! 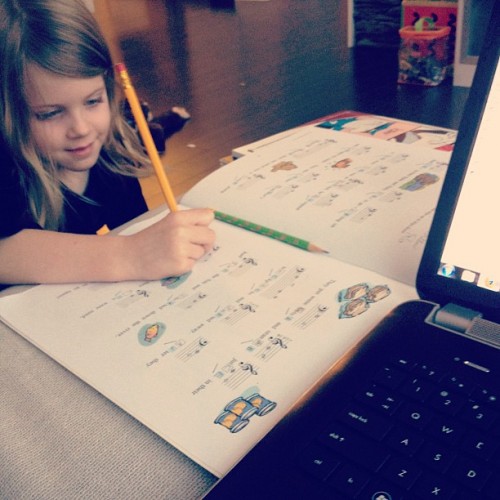 After Bible, the girls begin their “independent” work time. It has taken us months to get this to the point where it runs smoothly, but now they work pretty independently through the following subjects, which lets me get a little more work in in the meantime:

I’d like to add typing to their independent school work as well, but I haven’t taken the time to get them set up with Dance Mat Typing yet. 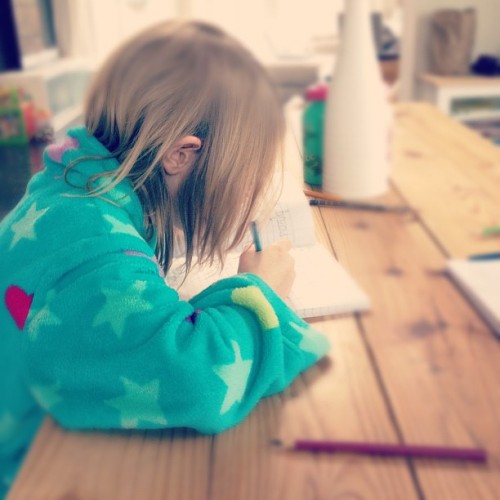 Sean oversees their independent schoolwork and also makes, serves and then cleans up breakfast, puts the laundry away, helps our 5-year-old with her school work and works on whatever house project he’s currently working on. 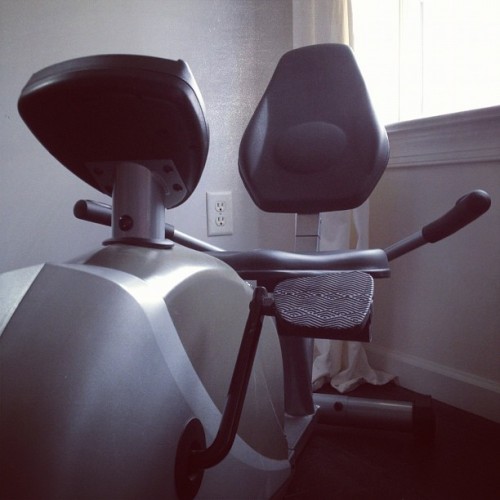 I head up to ride the exercise bike between 9:30-10am, although — if I’m honest — I went 10 days without riding at the beginning of February, so I’m not sure I can say I do this consistently. I am back on track this week, though, and working toward my #1000 miles in 2013. 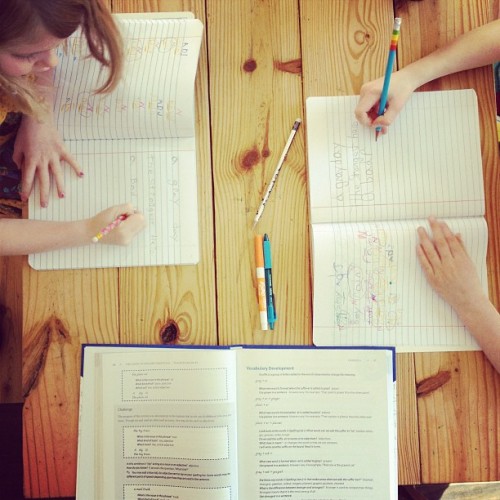 After a quick shower, I sit down with the girls for a little more school, which usually consists of:

Sometimes we try to fit a learning game into this time too!

We’ve recently decided to do a 3 weeks on / 1 week off schedule with these subjects so that I can focus on work projects one week out of every month. Because we school year-round and the girls are still getting their reading, writing and arithmetic in through independent work, this schedule will hopefully help us (ahem, me!) juggle schoolwork and work-work a little better. 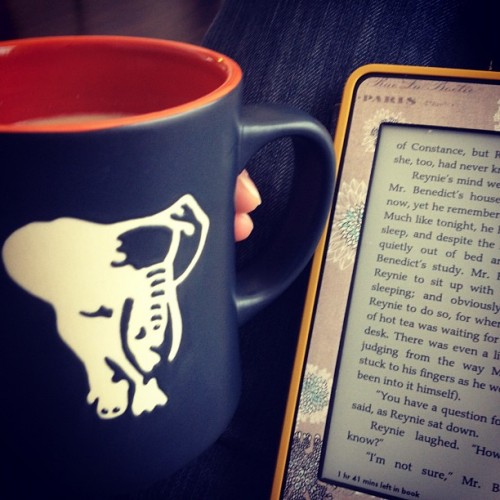 I grab a quick lunch after school and then make myself a latte, which I sit and savor while I read for a little bit before getting back to work!

Sean feeds the girls lunch and then sends them off for their afternoon quiet time. He uses this time to exercise or work on house projects. 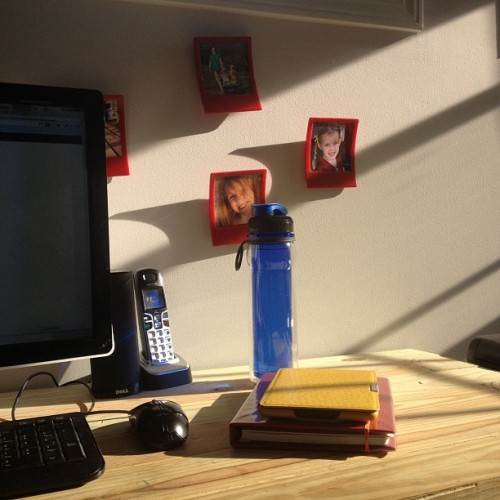 I’ve been trying to head up to my office in the afternoons because it’s easier for me to focus up there than it is on the couch in the middle of everything. This is my longest “focused” period of work, from 1-5pm or so, so I try to make the most of it! 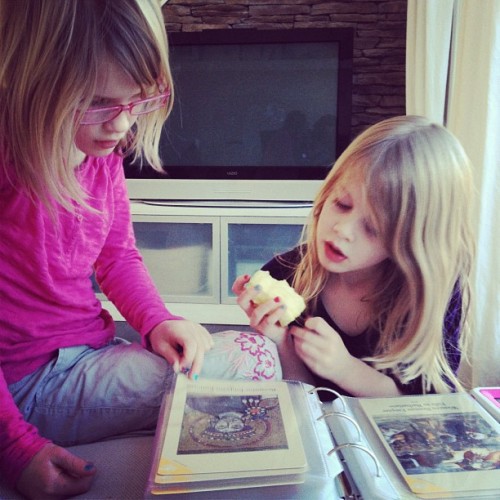 The girls get up at 3pm to do a little more of their Classical Conversations memory work before (or while — ha!) grabbing a snack and heading outside to play. They spend the afternoon playing and will usually get a little computer time in there as well. 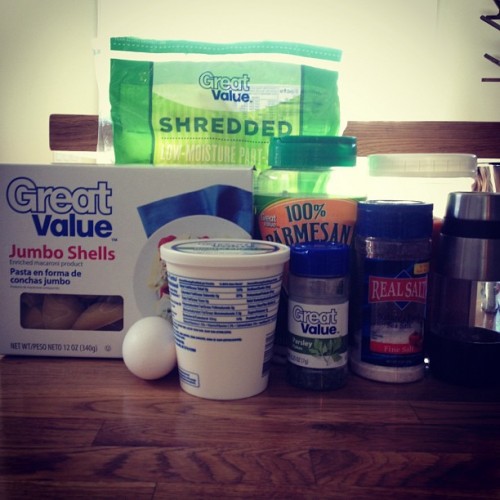 If I’m smart, I’ll start dinner right after lunch in my crockpot (I can’t do all day; the smell makes me so hungry!). Otherwise I usually get dinner started around 5pm. 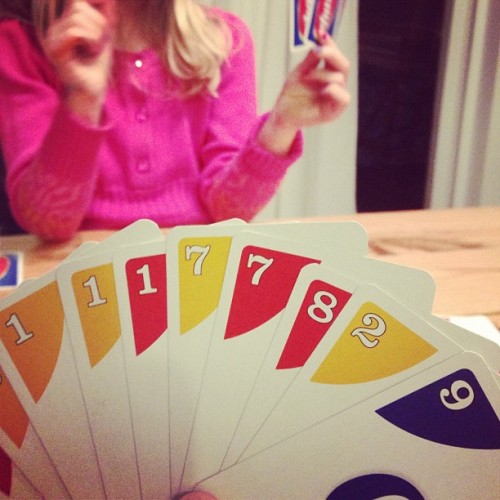 After dinner, the girls watch TV or we’ll play a game or snuggle up to read a book together. We’ll also take time to clean up from dinner and any toys from the day so that it’s relatively clean by bedtime. At 7:15pm, they brush their hair and teeth and then head upstairs to read or craft in bed until 8pm or so. (Although this often turns into giggling and mischief making!) 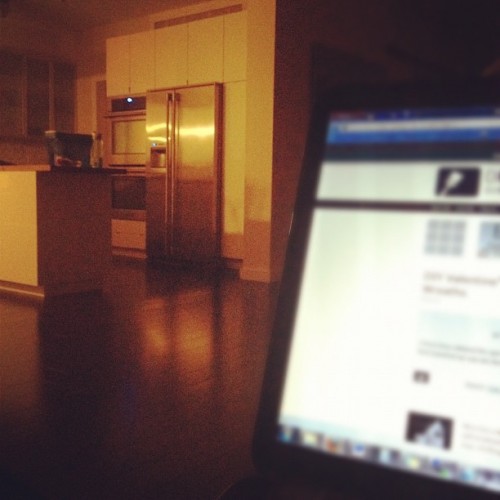 Once the girls are in bed, Sean and I relax. Sometimes we watch a show together, sometimes he watches something while I read and occasionally I work, although lately I just don’t have the energy for it!

Then we head to bed (ideally by 10pm!) before it starts over again the next morning!

Yesterday, Today & Tomorrow in the Life of Shelly Wildman

Journaling with a Twist: A Family Journal