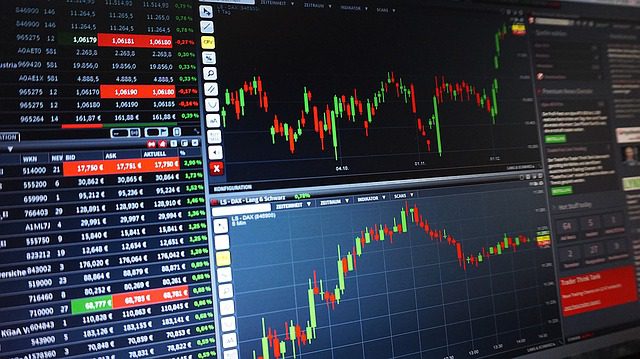 Image by Csaba Nagy from Pixabay

The role of indices in exchange trading is difficult to overestimate. Thus, the barometer of the stock market of the most developed economy in the world, the United States, is the S&P 500 and Dow Jones indices, which traders around the world follow.

In addition to US stocks, the health of the US economy is also often judged by the value of its national currency, the US dollar, which is the main currency for international settlements. Even ordinary people who have nothing to do with exchange trading are closely watching its value.

Thus, given the importance of the US dollar for the world economy, it also has its own indices that show the strength of the American payment unit on the world stage. Let’s see what the dollar index is, how it is calculated and how it is used in trading.

Description of the index 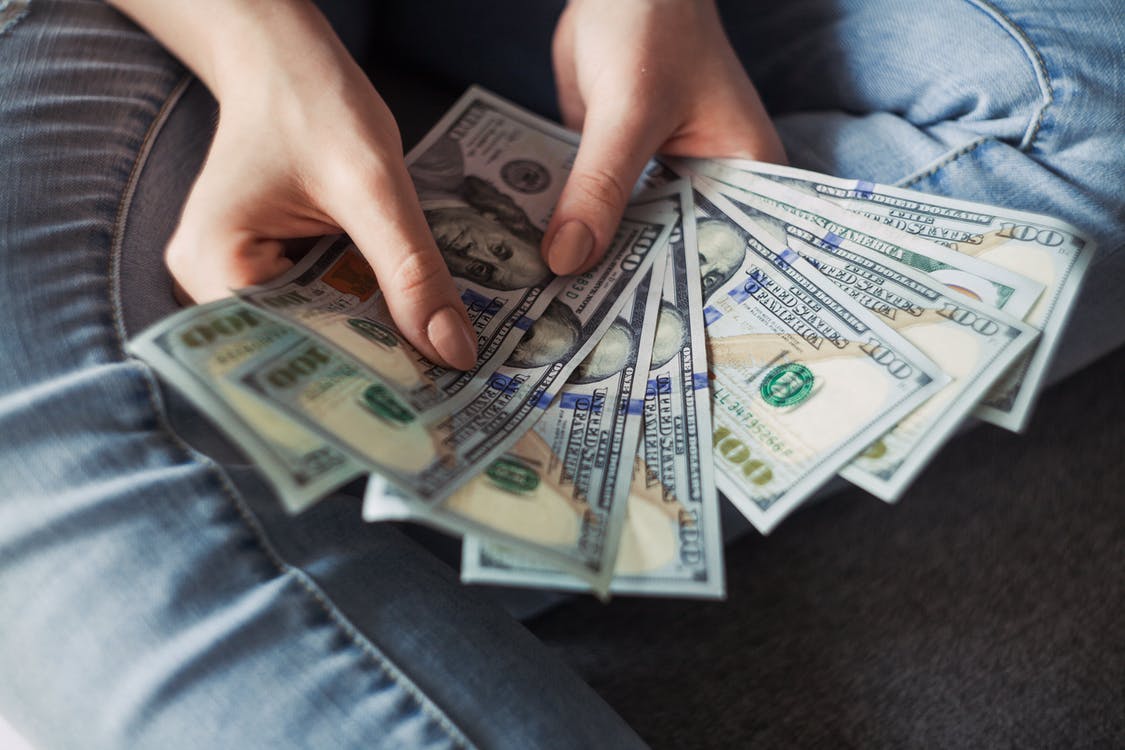 The dollar index is denoted as DXY or USDX and has its own calculation form. Its current state you can easily find on capital.com  together with the DXY live chart.

This index is a geometrically weighted index of the ratio of it to the six major world currencies of countries and country blocks that are US trading partners. In the dollar index, the share of each currency pair is determined by its degree:

The value compares the current strength with the base period starting from 1973. That is, if the index is above 100, then the dollar is stronger by the corresponding amount, and if it is less than 100, it is weaker. Moreover, it was statistically noted that a 10% increase reflects an infusion of approximately 1 trillion US dollars into this currency. 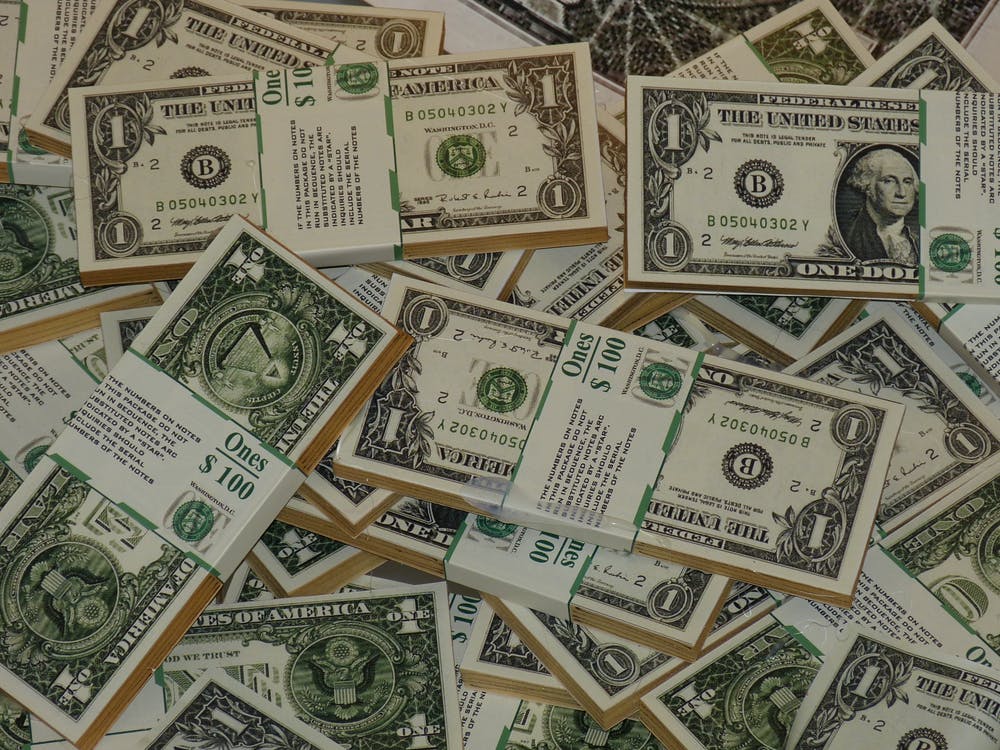 However, the undoubted advantage of it is its widespread use. Thus, it is calculated around the clock, and, in addition to the index itself, there are also futures and options for this index. The maximum trading volume takes place on ICE (Intercontinental Exchange). Also, ETFs on the dollar index, which is traded on the NYSE Arca, show large volumes.

By changing its dynamics, the dollar index shows the strength of the US currency relative to other world currencies, giving a more comprehensive picture in comparison with the dynamics of any individual currency. For example, we can assume that relative to world currencies, the dynamics of the dollar and the franc will weaken relatively synchronously, which will result in the cross-pair not changing. Thus, the dollar index is able to show a more objective picture.

Top 5 Things to Avoid When Running A Yoga Business