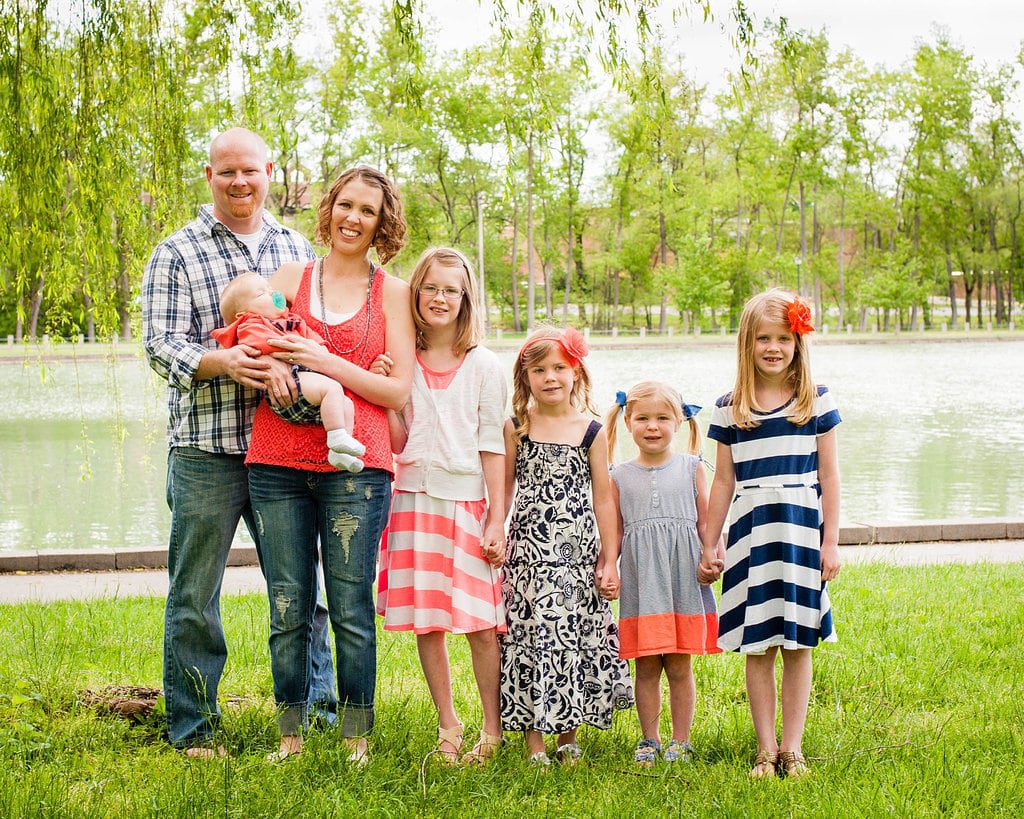 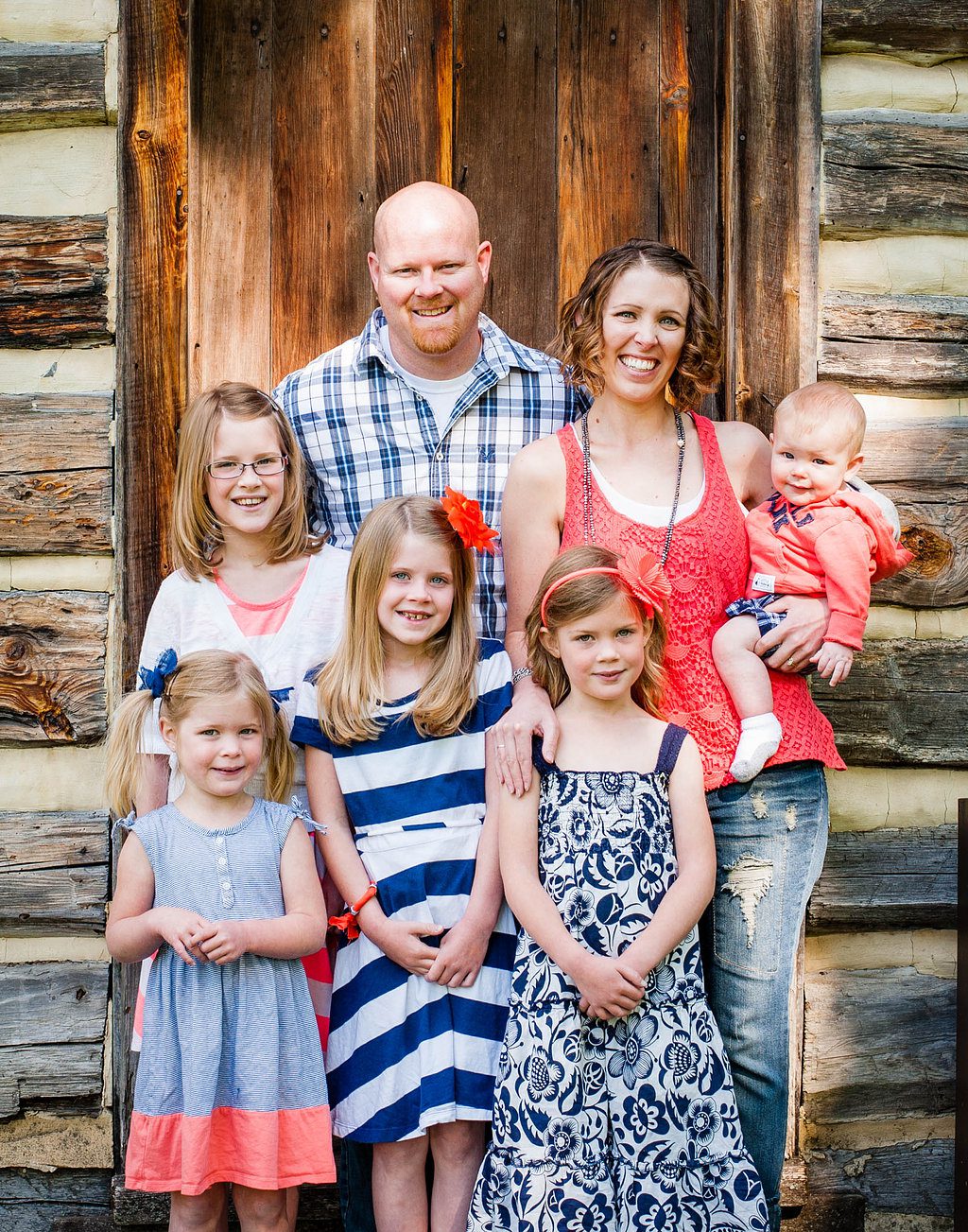 I have some very talented friends, and we recently had Krystal — who used to contribute here on Life Your Way as well — take updated family photos for us now that we are seven!

{Krystal also took our amazing gender reveal photos, so we went in with high expectations…and we weren’t disappointed!} 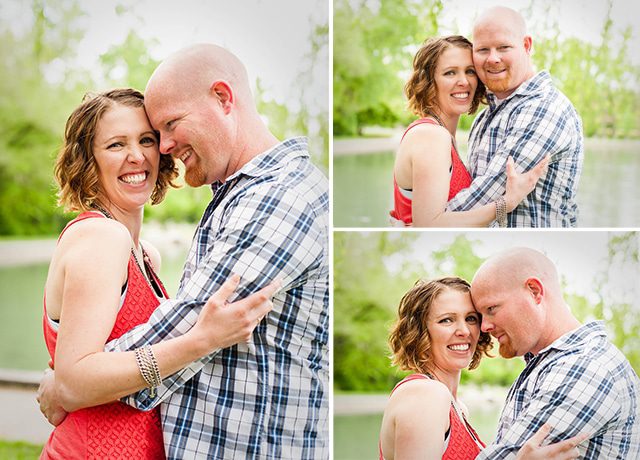 I especially love these photos of Sean and I. That one on the left pretty much sums up the way I feel about this man, and while we’ve been through our share of tough times — and I’m sure we’ll face more — there is really no one I’d rather spend my days with. {Literally, since we’re home all day together!}

We also discovered that our four-year-old has reached the fake-smile-that-looks-like-a-grimace stage that all kids inevitably go through, but that’s okay…we think she’s adorable anyway! 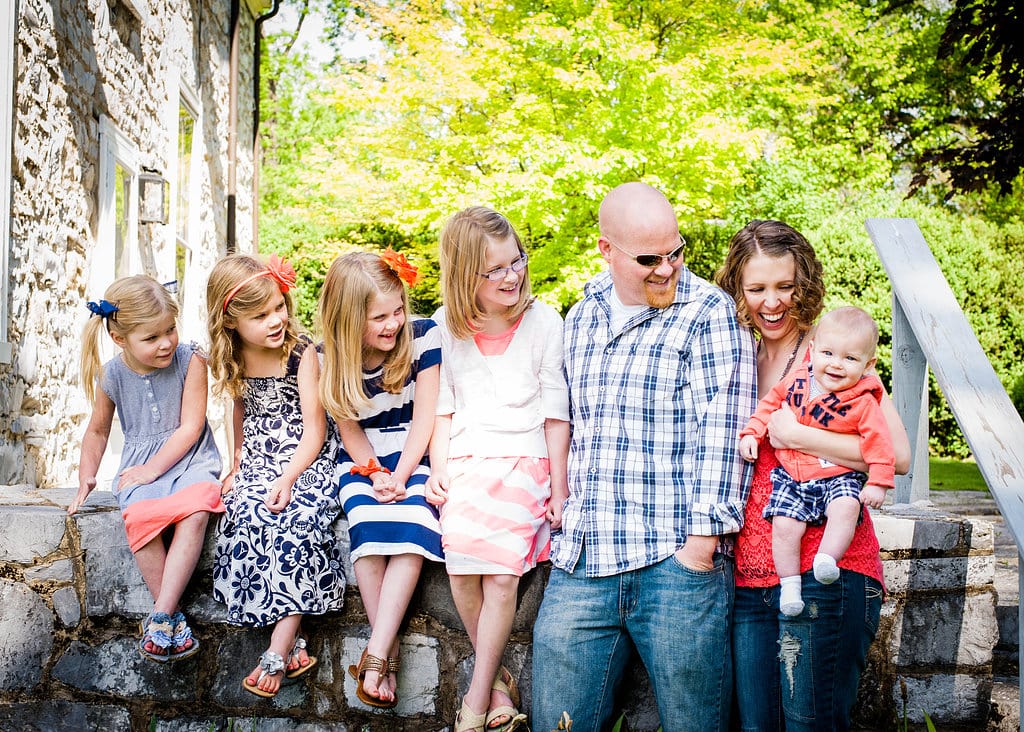 Krystal summed up this photo nicely when she shared it on Facebook: “Sometimes it really is all about the baby!” One of the benefits of having a baby so many years after the rest (comparatively speaking) is that no one is jealous of him; they’re all just as smitten with him as we are! 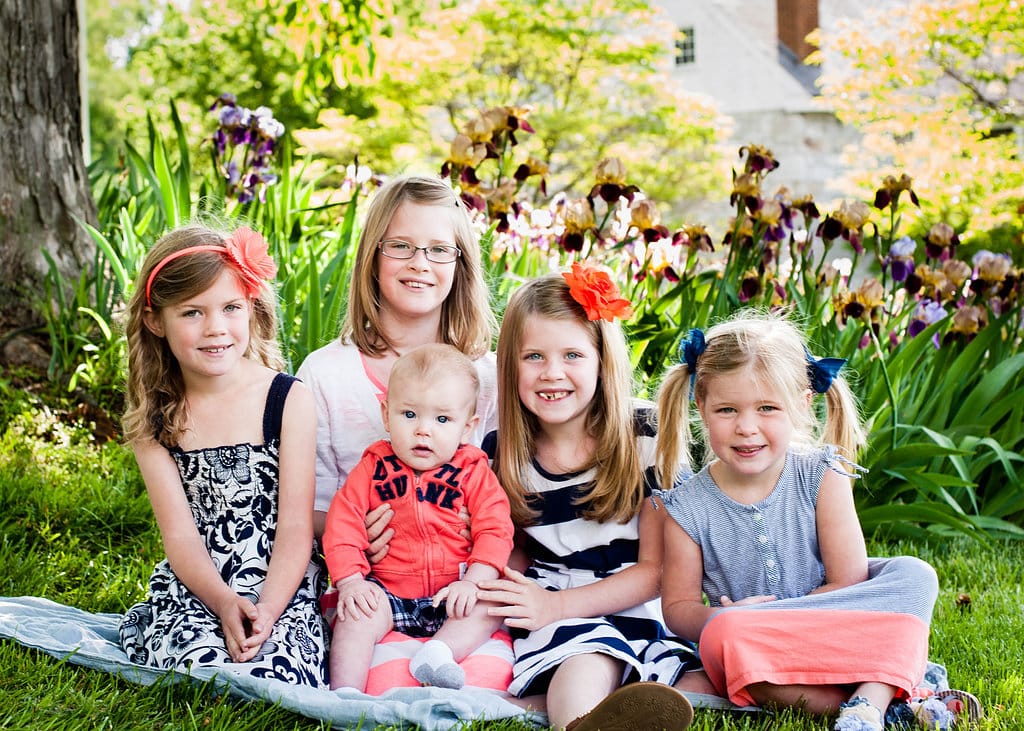 I also love this shot of the girls and Jackson. I know I’m totally biased, but I just can’t get over how cute they are! 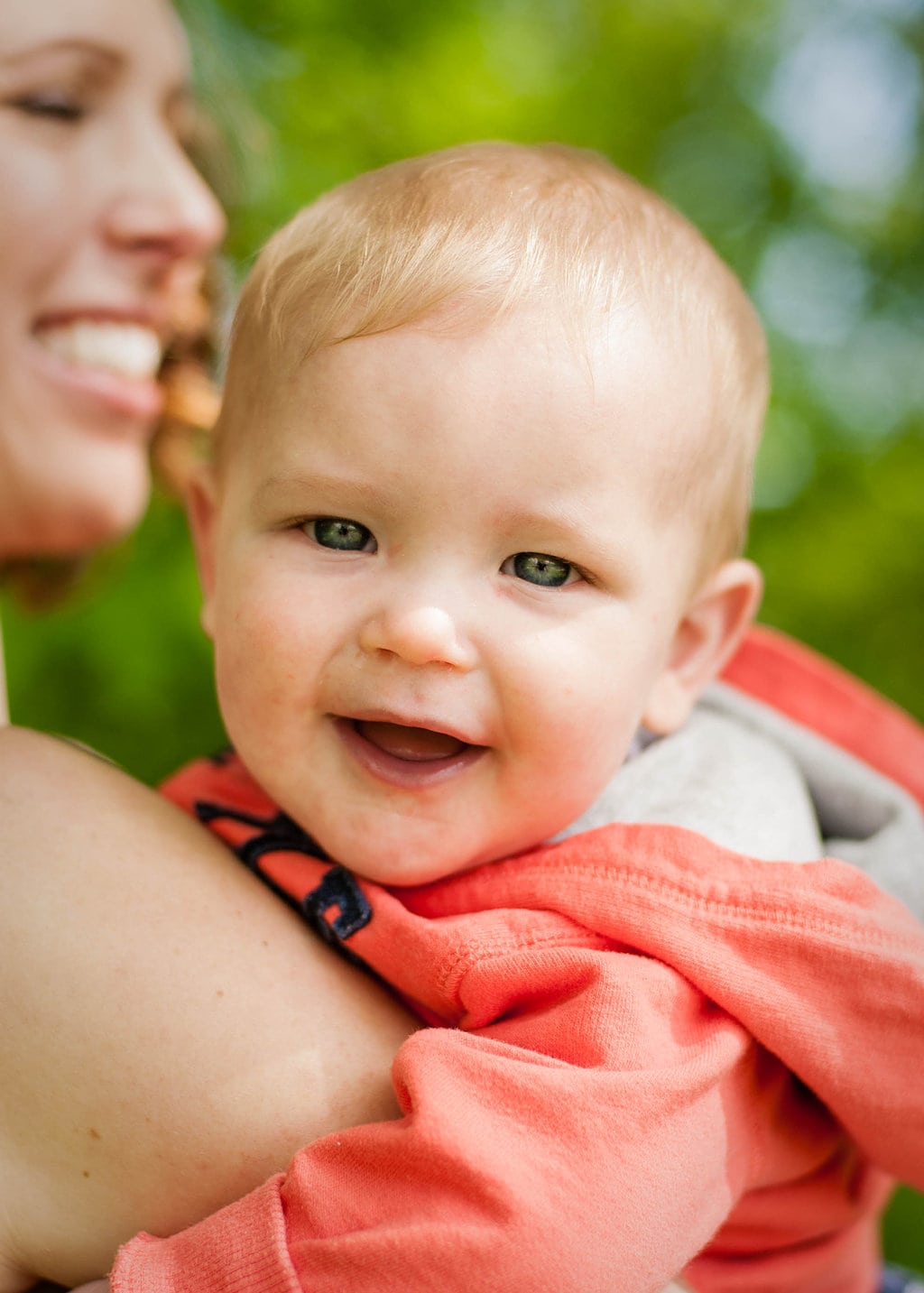 In addition to our family photos, we had hoped to get some baby photos of Jackson too, but it was chilly and he was exhausted, so he wasn’t having any part of being set down!

Thankfully, there’s no shortage of photos of him, so I think it will be okay!

FREE Webinar Reminder: Get Kids to Listen Without Nagging, Reminding or Yelling {Today!}

Why We Run Ads & Sponsored Posts