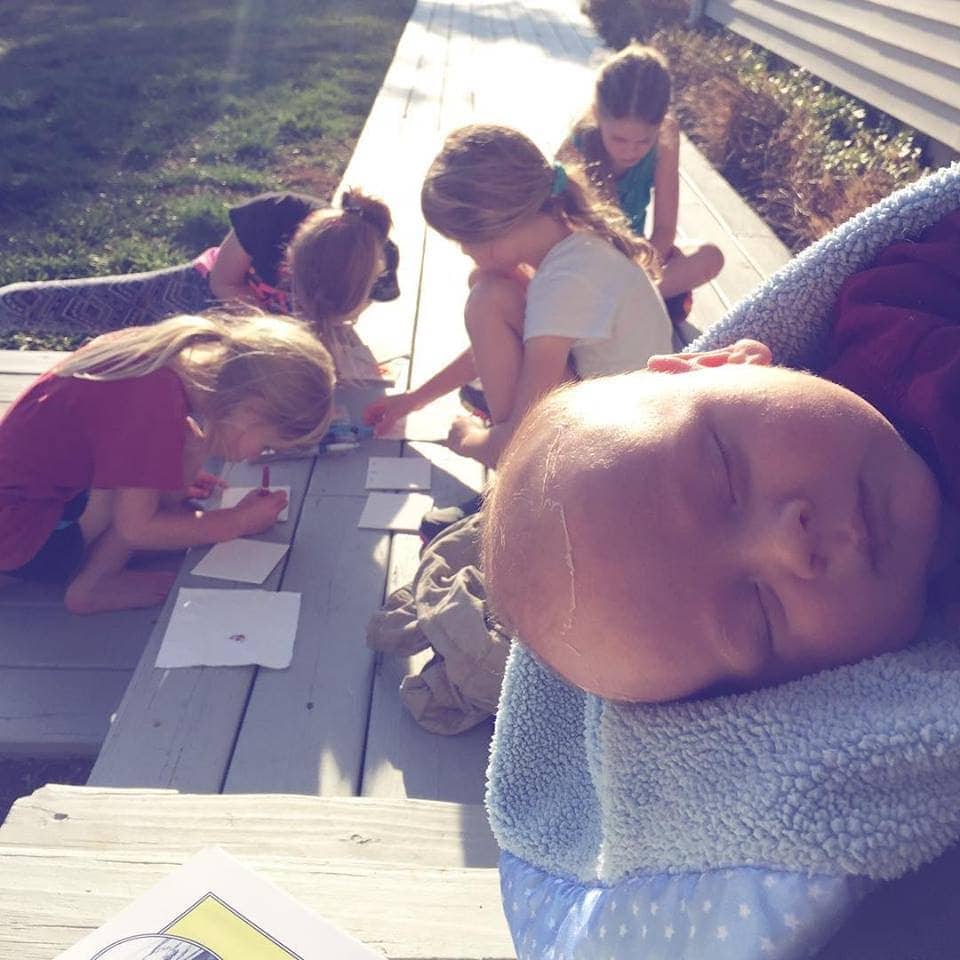 We switched to a “school lite” routine in late October as we waited for Lucas to arrive “any day” {that day ended up being a full two weeks later than we expected!} and then dropped everything but math soon after. That means it’s now been more than two months since we’ve done a “regular” amount of school {whatever that really means!}, and while I’m okay with the time off, I’m ready to get back into the groove.

Note: In case you’re reading this and worrying about educational neglect, I won’t get into the learning that happens during unstructured seasons but I will say that this is the reason we school year-round—it gives us flexibility to take time off when we need to.

Because it’s been so long since we’ve done a full checklist of daily assignments—and because having an infant in the house makes time disappear like magic!—we’re easing back into things this month.

We started back with math the week after Christmas. Our homeschool group meets on Fridays and we’re planning to ski once a week as a family, so each of the older girls is doing two math lessons per day. We’ve got a great routine down that includes them sitting next to me to check their assignments, and we’d really only taken a couple of weeks off from math, so this was easy enough to put back in. 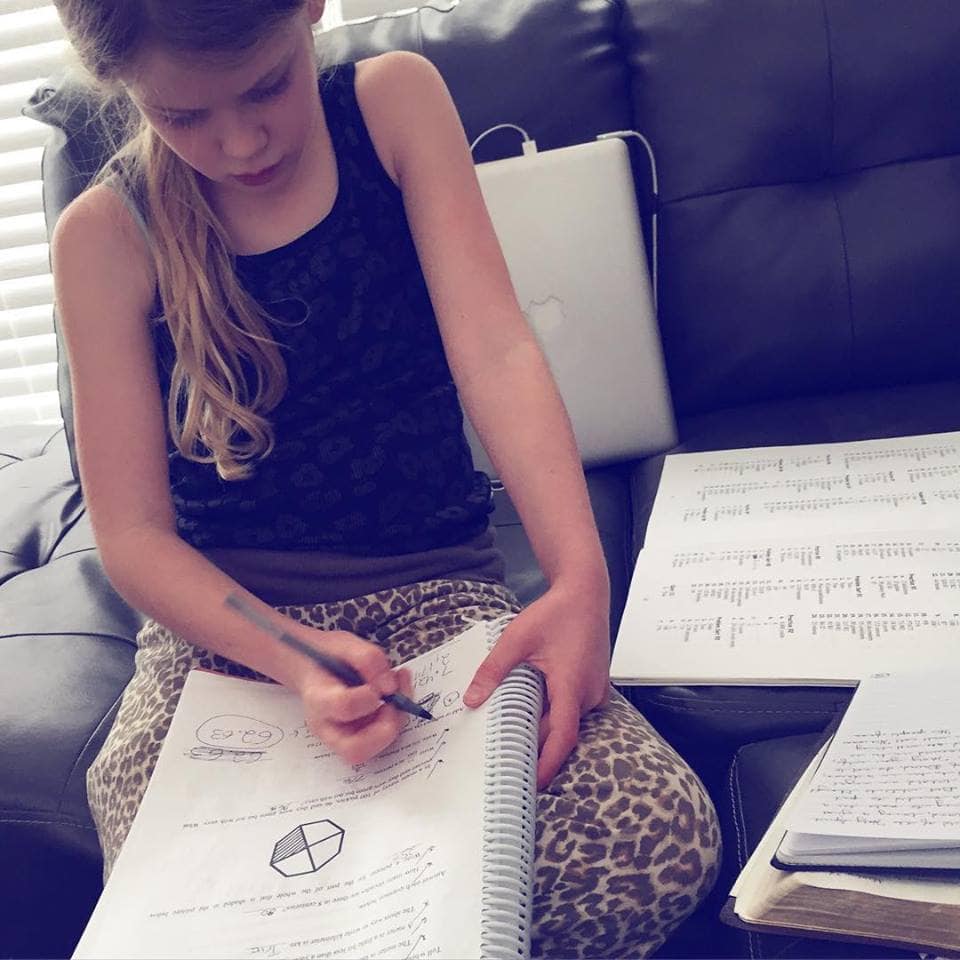 I had {unrealistically} hoped to continue with morning time with a newborn in the house, but it hasn’t been quite as simple as that in reality—I have less time to get chores and meals and work done, which leaves less time for morning time, and we’ve yet to find a time when Lucas happily lays in my arms or his bed while I read.

Because that’s been harder to fit in our routine than I expected {silly, silly optimist!}, I’m now focusing on getting some of our other basics back in and then we’ll revisit morning time again in a couple of weeks.

What I realized at the beginning of this week was that I had no desire to fight with or nag kids over completing their daily checklist. So even though I was anxious to put all the things back on their daily assignments, I just added Story of the World for now (plus chores, which they’ve continued doing during our break a little bit more haphazardly than usual).

Next week we’ll add language arts—Spelling City, First Language Lessons for the little girls and our Essentials assignments for the big girls—back as well, and I need to give the girls access to DuoLingo on their Fire tablets so they can do that when they want to rather than when I assign it.

This is our first year doing “formal” science (and we are still very laid back about it), so I may wait until after ski season to try to fit that back into the routine.

Which just leaves morning time. Although I’d never really heard the 4th trimester described this way, Andrea Dekker recently wrote about how much easier life with a baby gets at 12 weeks old, so I’m holding out hope that we’ll be in a better routine by February and morning time will naturally find its way back in.

How much time do you take off of school for the holidays? Do you prefer to ease back in or jump in with both feet?

Our Homeschooling Philosophy {And How It’s Changed}