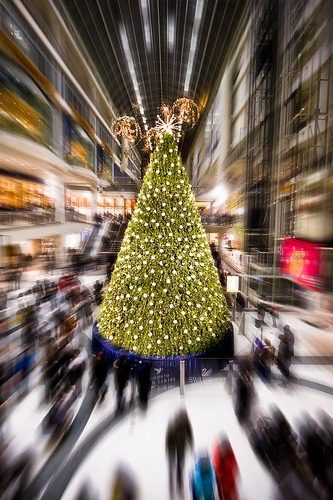 The following post is from Amy of Blogging With Amy: 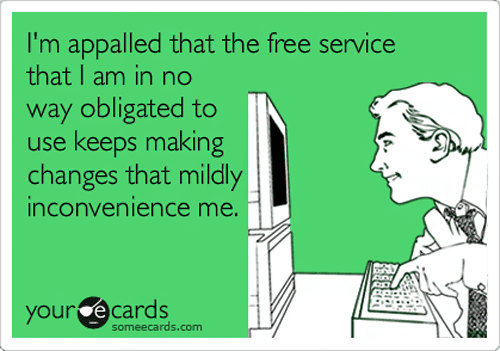 The start of autumn wasn’t the only change to occur last week. In fact, down here in Texas where temperatures are still hitting triple digits some days, it’s hard to imagine autumn has arrived at all.

Now, Facebook on the other hand…it’s hard to escape all the hype about the changes happening there.

I’m no expert, but my hunch is that Facebook is here to stay (at least for a while) and just like all the changes we’ve seen before, users will eventually conform. Then, in a few months there’ll be another change and we’ll start the process all over again.

One of the downsides of social media is that we are overwhelmed by information. It’s difficult to sort through all the “noise” to find information we can actually use.

Let’s face it, most of us don’t have a lot of time to sift through all the tweets, updates, links and posts that are thrown our way at an alarming speed. That’s why I thought I’d try to help.

What Do You Really Need to Know?

As someone who spends a fair amount of time online, I’ve come across a handful of posts that seem to boil down the Facebook changes into neat containers, so I thought I’d share them with you as well:

1. The changes were announced on Septemeber 22 at f8 (Facebook’s Developer Conference). If you’re the type that likes to hear things straight from the horse’s mouth, you can watch a recording of the presentation that has set everything in motion.

2. If you still don’t understand all the Facebook changes, get an overview in Simply Zesty’s post, The Complete 101 Guide to the Biggest Changes in Facebook’s History at Simply Zesty.

4. Are you a Facebook user who isn’t a fan of the Ticker? All Facebook tells you about a Chrome extension to get rid of it!

5. In the midst of the frustration, Kristi from Kikolani highlights some of the things she loves in All About the Facebook Timeline Profile, Privacy and News Feed Settings.

What about you? What do you think about the changes? Will you use Facebook differently as a result? Have you found any other particularly helpful posts on the subject?

Question of the Day: Why Did You Start Blogging?

Finding Free Images for Your Blog