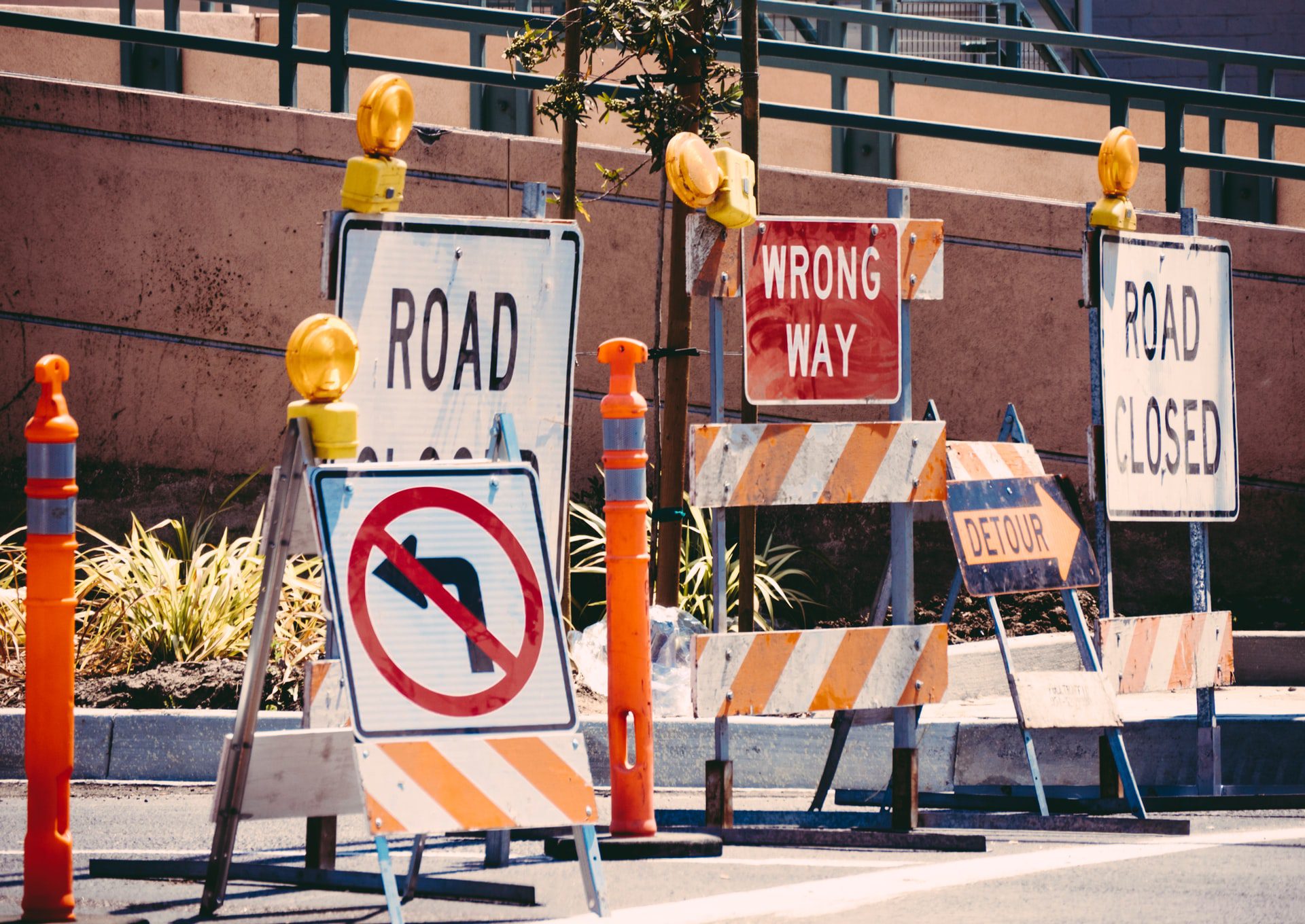 Photo by Jamie Street on Unsplash

The following post is from Jeff of My Super-Charged Life:

Several years ago, I found a job working for a small consulting company.  I was a young, enterprising fellow and I thought I’d found a gem of an opportunity.  I was getting in on the ground floor of what I believed was a company on its way to big success.

All the people I met during the interview process were impressive.  They were top performers in their fields.  This little startup appeared to have everything going for it.  I hoped it was going to be the springboard I needed to reach new heights in my career.  Needless to say, I was excited.

The first year went marvelous.  I was growing and learning like never before.  The work was interesting and I truly enjoyed it.  I thought I’d found exactly what I’d been looking for.  It appeared that I was on the fast track to success.

However, about a year into my employment, it started to become apparent that not everything was as rosy as it first looked.  There was strife between the rainmaker sales manager and the owner.  A few really promising people left the company, but I hung on believing things would work out.

Well, to make a long story short, one Monday morning the owner of the company called us together and abruptly announced that due to some extreme financial difficulties, he was closing the company effectively immediately.  I was instantly out on the street without a job!

This was certainly not a part of my plans.  I had bet a lot on this company.  I really, really wanted it to work out.  In fact, I had just turned down a job offer from a bigger, more well-established company that even offered me more money, but I refused to leave.  I was obviously naïve, but I thought my position in this smaller company had greater potential.

Was I wrong?  Well, believe it or now, not completely.  Let me explain how this detour worked out.

How the Detour Worked to My Advantage

For the first several days, I was reeling from this traumatic turn of events.  I was hurt, confused, mad and a little scared.  I’d never been laid off from a job before.  I felt like the bottom had dropped out from under me. I didn’t see this as just a detour. I thought it was an insurmountable roadblock on my fasttrack to success. I really struggled with what to do.

Eventually, I gathered myself and started to examine my options.  I realized that despite the fact that my now ex-employer was packing up shop and moving on, the clients I served still wanted and needed my help.

I was pretty young and I’d never been in business for myself before, but it had always been a dream of mine.  I quickly began looking at this very seriously.

In a matter of a couple of weeks, I went from being unemployed to running my own company.

The detour I thought was taking me off in completely the wrong direction ended up giving me what I’d always wanted the most.

What I Learned From My Detour

One of the big lessons I learned from this is that the path to success in life is rarely a straight line.  Most of us encounter various detours and setbacks along the way that take us in unexpected and unplanned directions. How you react to these detours is crucial to your success.

I’m here to tell you that not all these deviations are bad. Often, they are just alternate routes that give us the opportunity to explore new and exciting possibilities.  I certainly haven’t always seen it this way.  I’ll admit, I’ve really struggled with what I thought were some pretty tough hands being dealt to me over the years.

However, now as I look back, I see that what I thought were giant setbacks were actually just detours that took me via another route, but still led me where I wanted to go.  Not only that, but I think maybe, just maybe, I’m better for it.

Look for the Silver Lining in Your Next Detour

Since this particular detour in my career, I’ve experienced many others.  All of them were different from this first one, but they all seem to have one thing in common:

When one door closed, another one opened.

That’s the way it is.  It works the same in your career and personal life.  When what you think is a setback occurs, keep your eyes open because there is likely an opportunity lurking around a nearby corner.  Your job is to recognize it and be willing to jump on it.

Opportunities always involve risk.  It would have been safer for me if I’d just went and found another job.  I could have done that, but instead I went for my dream.  Maybe I chose this route because I was young and dumb, but maybe it was because I was willing to see the silver lining.

You are going to experience detours in your life.  It is not optional.  It happens to everyone.  When it happens to you, I hope you’ll remember my story.  I hope you’ll keep your head up and look for the opportunities that are there.  When you think you see one, take the time to investigate to see if it is the silver lining you’ve been waiting for.

What detours have you experienced?  Looking back now, can you see the silver lining?  What did you learn from your experience?  Share it with all of us so we can learn from what you went through.

5 Reasons to Go for a Deep Cleansing Facial Today

How to Maintain Positive Business Relationships