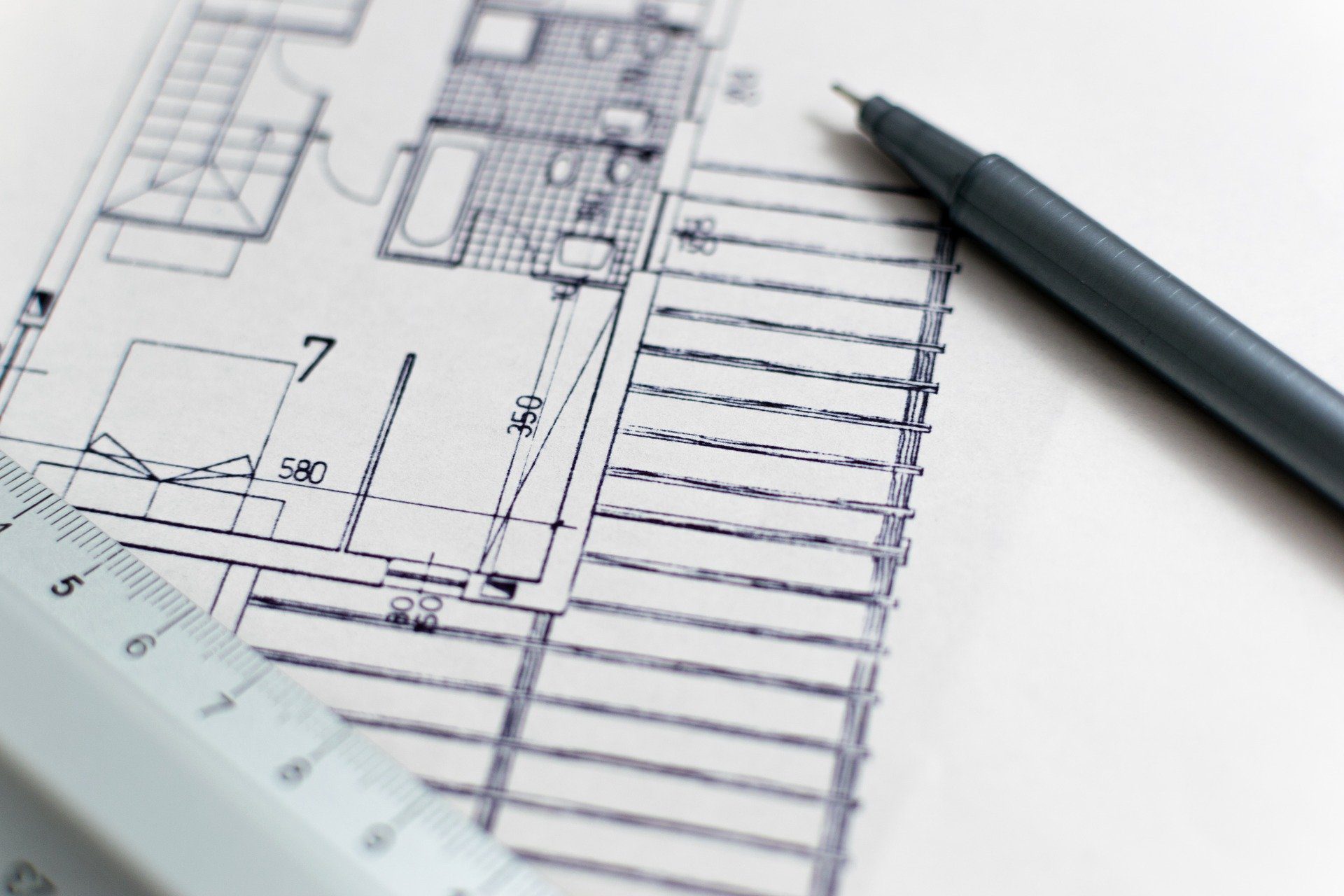 Image by Lorenzo Cafaro from Pixabay

Sean and I are a lot alike in a lot of ways, which is both good and bad, I suppose.

One way we’re very similar, though, is the speed with which we make decisions. Basically, thinking means doing in our family.

As I was thinking about our decision-making process this weekend, I realized we’ve been making quick decisions since we were engaged.

Sean proposed on my 20th birthday, and we set a wedding date for approximately 53 weeks later. And then within a week, we decided to move our wedding date up by 7 months. (My poor mom…)

Seven months after we got married, we decided to move to St. George, Utah, where we knew literally not a soul. We had our home listed and under contract within a month, drove out and put a contract on a house, came back, packed up our condo, and moved.

Two years later, just before we found out we were expecting our second daughter, homesickness took hold and we decided to move home, listing our house for sale and selling it within 6 weeks.

Although we’d purchased our current land soon after coming home, we didn’t build right away. However, we decided it was time to build in April of 2007, signed a contract with a modular home company that month, and moved into our brand new home in August. 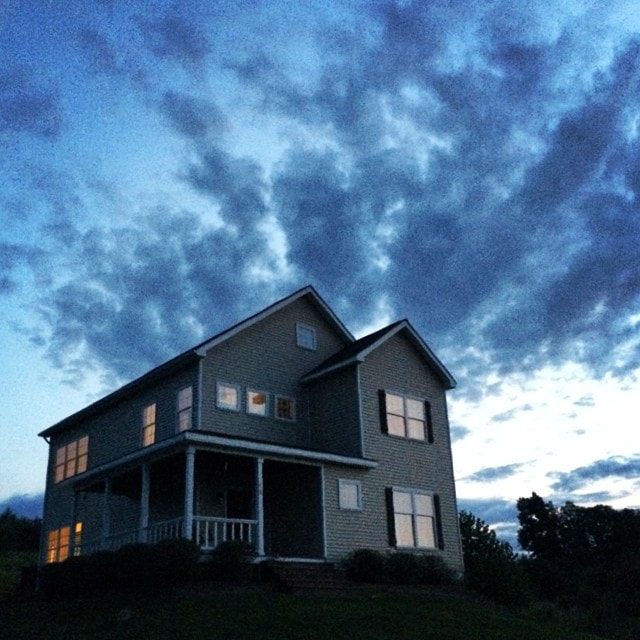 As my parents began discussing their transfer and move to North Carolina last month, Sean and I realized we were both really feeling the urge to move. While North Carolina was tempting because of the home prices, I really just cannot see walking away from our community in Winchester (VA), and so we started pricing homes closer to “town” instead.

Here we are just a few weeks later, after meeting with a realtor on Friday, working frantically to finish a few house projects so we can get it listed.

In some ways, I cannot imagine walking away from our home. The home we built intending to live here forever. The home that showcases so much of Sean’s creativity and handiwork. The home that is as close to a literal slice of heaven as you can get.

And in others, I’m so anxious to move I can hardly stand it.

I’ve been practicing my word of the year a lot this year. Living. Really living. Investing in community and relationships and saying yes more than no.

But our community is far away, and that 30-, 45-, sometimes even 60-minute drive up and down three tall mountains is wearing on me. Even though I say it less often these days, I still feel each of the nos because I know if we lived closer they would be easy yeses.

That said, despite the speed of our decision, who knows how long it will actually take to sell our home.

I’m trying to be realistic: It’s a unique home in the boonies with some wonderful selling qualities and some that will need the perfect buyer to appreciate them. So it could be weeks or months. 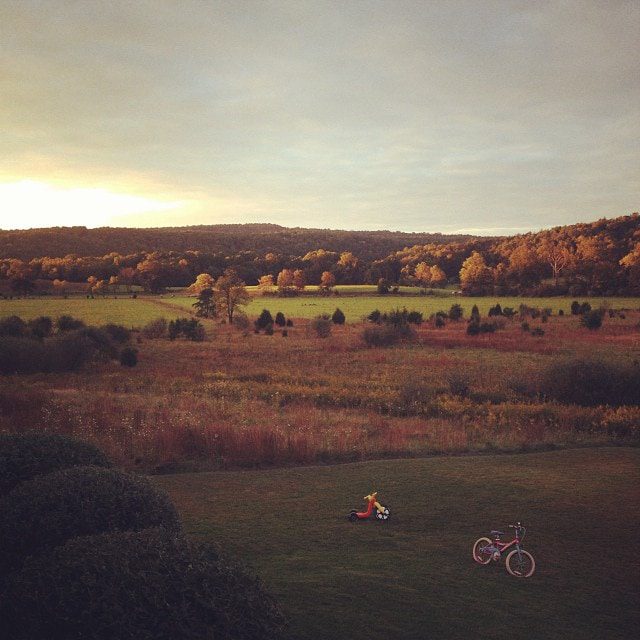 I don’t know how I’m going to survive fall — my favorite season by far — without wanting to pull it right off the market. And what if our traditional Christmas decorating day (October 31st, of course) arrives and we haven’t sold? Do we pull out the decorations, or do we leave them packed away with the assumption that we will move before Christmas?

I love this house, but it is just a house. And for our family, moving closer to town just makes sense. Despite the old stereotype, most homeschooled children these days don’t have any trouble with socialization, but as homeschoolers, we have to be intentional about providing those opportunities. And that’s hard when you live in the boonies!

Our agent has a professional photographer take photos of his listings, and I can’t wait to put together one final home tour showcasing the house as it stands today…not just to share with you but so we’ll always have it to look back on as we remember the home where we grew from a family of four to a family of seven.

A home where we became us.