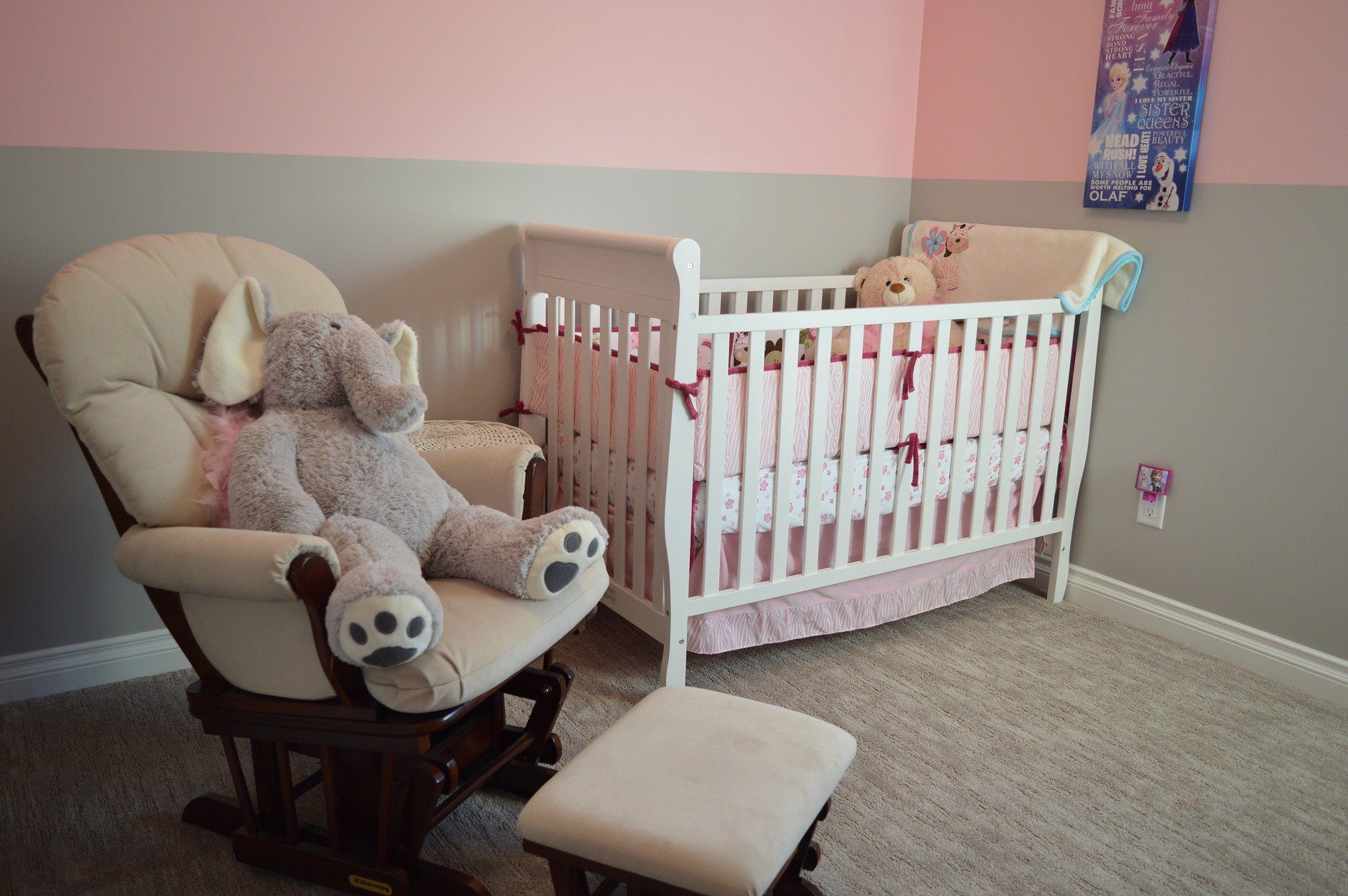 Image by ErikaWittlieb from Pixabay

When it comes to infants, they’re a load to handle. Many don’t realize that they can’t just be put into their nursery – you need to watch over them for a while. When you transition babies to their nurseries, it can be stressful. Thankfully, there are tips that you can utilize. We discussed four of them.

Get Him Familiar with The Room

If you move him to the nursery without him ever visiting, it’ll be hard for him to adapt. After all, he’s in a totally foreign space. Make sure that you bring him to the room countless times before you take the leap. This shouldn’t be hard as you’re probably already doing this. His clothes are in it, and so is his changing table. All nurseries have rocking chairs. They’re great ways to calm fussy babies. Being on it with your little one would make him very comfortable with the space as he’s experiencing a state of relaxation in it.

When it comes to decorating your baby’s nursery, there are a number of different themes and styles that you can choose from. One popular option is to create a calming and soothing atmosphere within the room, which can help to familiarize your baby with the environment.

There are a number of different elements that you can include in your nursery to help create a calming and soothing environment. For example, you can use soft, neutral colors such as pale blues and greens in the paint color, tapestries, and curtains to create a sense of tranquility. You can also incorporate natural textures into the room, such as wood or linen, which can help your baby feel more grounded and at ease.

Is It Even the Right Time?

It depends on how you and he are doing. If he’s affecting the quality of sleep you and your partner are getting, the best move would be to put him in his nursery. Even if your sleep quality is not that bad, he may not be able to sleep so close to you. He can see you, but can’t be near, which would be upsetting. Usually, it’s time to say good-bye if it’s been over six months.

Has He Napped In There?

Yes, regularly bringing him into the nursery will make him familiar with it. But something that will work better is him sleeping in it. We’re talking about naps. A couple throughout a week will work wonders when you have to leave him alone in there for the night. Although some parents ensure their child has slept in there at least once, just one time won’t be enough – if he falls asleep, he’ll wake up in the night. He doesn’t feel the safest.

Speaking of him sleeping in there, is his bed even comfortable? You might have a bassinet in your room and a crib in his. There’s no reason why you can’t bring it into his nursery. The best baby bassinets are not only portable, but they’re small too, so why aren’t you making use? They’d intimidate him less. We recommend switching to his crib after about a week.

You’ll have to make sure that he’s comfortable, of course. Speak to loved ones and see which bedding worked for them. This will make or break how deep he sleeps.

To make it easy for him to fall asleep, you’ll have to create sleep associations. They are things your little one associates sleeping with, helping him doze off. Many could do the trick. We think one of the best is white noise. This can be a fan. Remember to play it when it’s time for him to sleep when he’s in your room. When you transfer him to the nursery, make sure the same white noise is playing.

Something else that’ll help is a bed-time routine. This depends solely on what you have been doing to get him ready for bed. Ensure that you practice it the exact way you have when you transfer him.

When it comes to newborns, it’s tricky handling them. Many think you can just transition babies to their nurseries, but it doesn’t work like that. As you saw, there are many things you have to do. These will ensure that he’s the most comfortable. The most important thing is to make him familiar with the space. This would include him regularly visiting it. You’ll also be golden if he’s napped in it. Make sure that his bassinet is in the space – a crib might be too intimidating. You can switch him to the crib after a couple of nights.

Featured Image by ErikaWittlieb from Pixabay