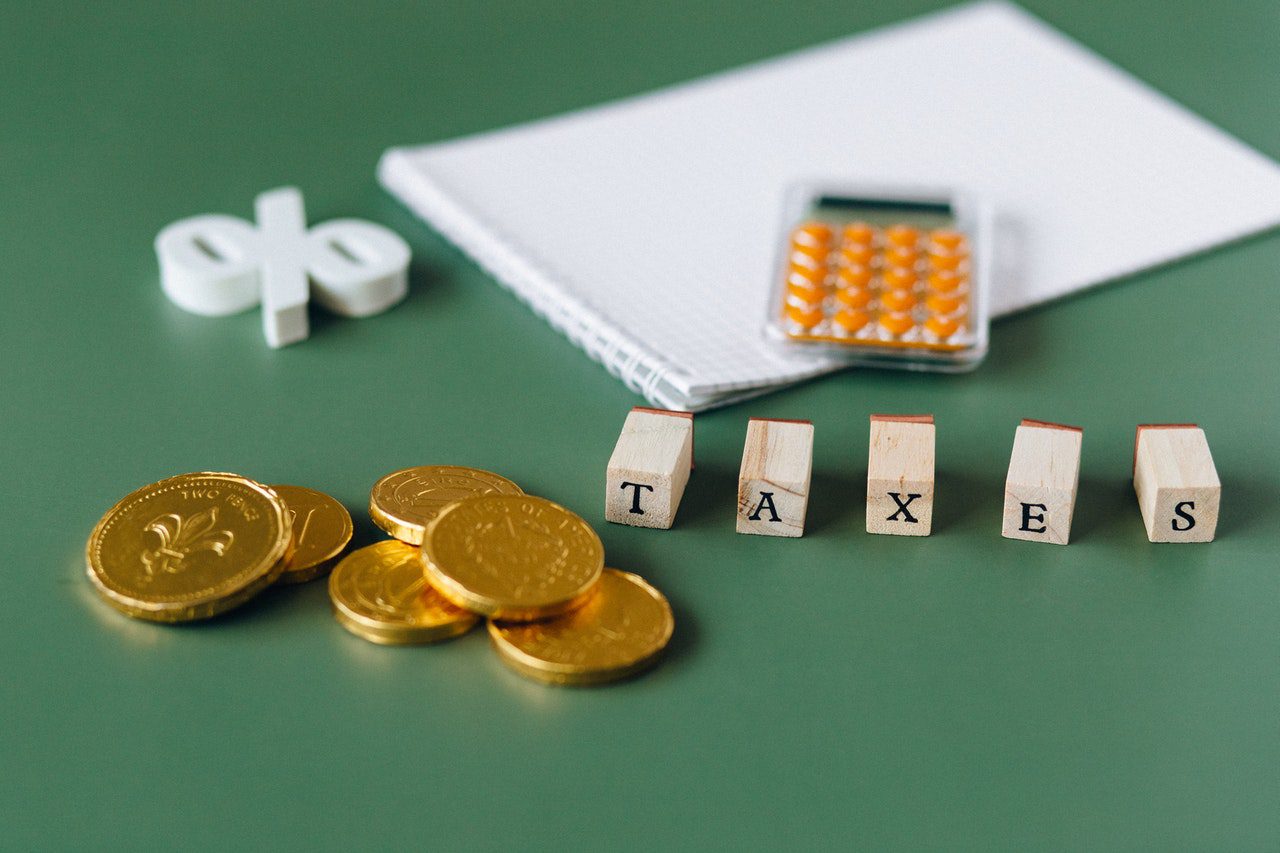 Photo by Nataliya Vaitkevich from Pexels

As a Brit living overseas, it can be hard to understand the legal requirements when filing UK taxes. What do you need to consider, and how do you know if you owe any tax?

Do you need to pay taxes in the UK?

Not all ex-pats are required to pay taxes in the UK, but it is important to check if you need to pay them. Unfortunately, in certain circumstances, you may even be taxed twice – once by the UK and once by the country where you’re a resident.

Are you classed as a resident?

To be considered a resident in the UK can have certain benefits, but it can also mean that you may have to pay more taxes. Here are some of the following requirements to be regarded as a resident:

What makes you a non-resident?

If you have not been regarded as a UK resident for the three previous tax years and haven’t spent more than 45 days in the United Kingdom, you should not be seen as a resident for tax purposes.

The same applies to people who spent up to 90 days in Britain but haven’t worked there for more than 30 days and are also working full-time abroad. In this case, you will automatically be seen as a non-resident.

Even if you have paid taxes in the UK in previous years but haven’t been here for more than 15 days, you will also not be classed as a resident.

What do you need to pay income tax on as a UK national living overseas?

The UK government usually requires taxes to be paid on any UK income, including if you:

How do you file taxes abroad?

The amount of tax you owe depends on your income. The higher your income, the more tax you will have to pay.

Unfortunately, you can’t take advantage of the HMRC online tax services if you are not a resident. Alternatively, you could use software that allows you to file a Self Assessment tax return but ensure that SA109 is supported.

You also have the option to send a Self Assessment tax return and SA109 form by post. If you have hired a tax professional, you could ask them to report your earnings on your behalf.

These Small Changes Can Make Your Home More Accessible