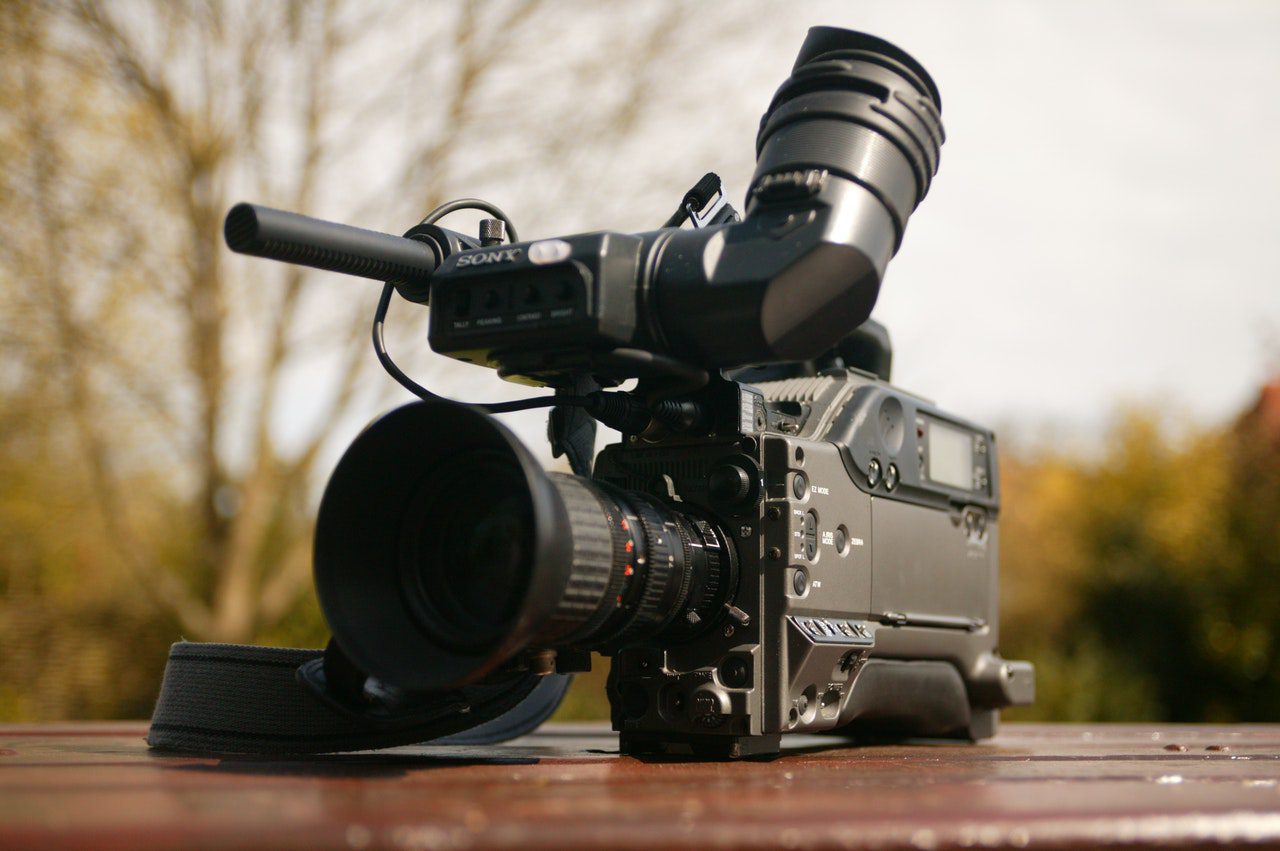 Photo by Knelstrom ltd from Pexels

The actual fun in being creative is there are no strict methods to follow. Filming and editing travel videos come in that creative genre. Each frame tells a different story to different people. Certain angles make the whole picture alter its actual identity. Just like photography, it requires some time to learn the techniques. After that, one has full freedom to improvise and implement new tricks and approaches to shoot and edit travel videos.

The order of the video clips, what frame rate should be used, which frame to select, etc., are essential points that should be kept in mind while editing. The film should reflect a story and never lose its spontaneity.

So, here are certain tips and tricks one can execute in editing a travel vlog.

For example, in a video of people praying in a mosque, the video should start with people entering the mosque. The middle portion should contain the group bowing together and ends by showing their departure.

Go on a creative roll

Besides all these, exporting the videos properly, adding subtitles, adding some final thoughts, adding an intro and outro music, and last but not least, adding some voice-overs must be there in the editing checklist. An online platform like Wave video is the best option for newbie travel bloggers who want to share their experiences with an audience. So, get on a site today and create your travel blog now. Bon, voyage!

Getting Exposure Right in Camera and Why It Is Important

Planning for a Long RV Trip? Here’s How to Prepare

6 Attractions to Explore When Visiting France