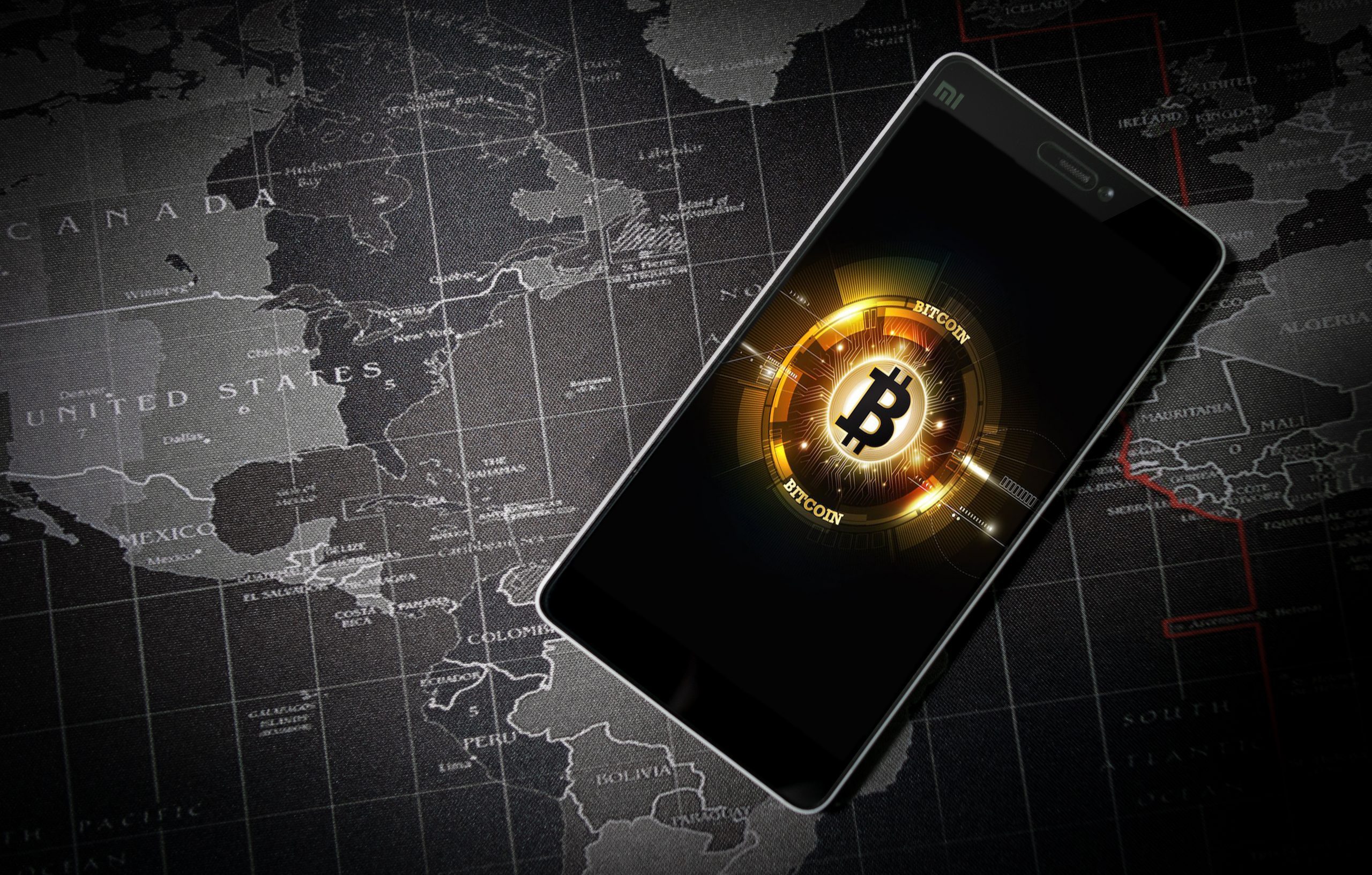 We are quite familiar with the terms bitcoin and forex as they are involved in topics related to currencies. Both are not the same term, and they differ significantly due to their functional changes. Both these markets are having domination over the world as it has many advantages on its own. The essential thing to know about these is that bitcoins are cryptocurrencies that are digitalized, and in this forex market, you will be about to exchange currencies, sell one and get another. So, we can look forward to knowing much more detailed information about these two topics.

All you have to know about bitcoin

As we all know, bitcoins are the cryptocurrencies that are the ones that are found first and are digitalized so that we can call them a digital asset. You should have a bitcoin wallet app and a smartphone or computer where you can access your account. Using bitcoins are safe, as it has excellent security. Moreover, it seems to be difficult for hackers to hack it as you have a private key. The transactions you have done are only known to a group of the network closed to a circle and will not make your information available publicly. The transactions done by you with bitcoins will be recorded in the system, and it will also prevent you from overspending. Cryptocurrency is becoming common in business fields that opt for digitalized operations. They are more manageable than the typical methods we follow.

About the forex market

Forex trading is the conversion of currencies, converting one money to another currency, which is common and most active trading that we all have seen. It is done as a pair, and the list of these usually comes with a three-letter code just like USD, which means US dollar. There are major forex pairs and Major pairs, Minor pairs, Exotics pairs, and Regional pairs. These transactions can be done by an individual or by banks.  There are no centralized exchanges.

The Forex market and bitcoin vary a lot in many factors. Some factors may be significant for bitcoin and some for the Forex markets. So, we have a clear view of things related to both of these topics.

Which Type of Mortgage is for You?

Top 5 Things to Avoid When Running A Yoga Business