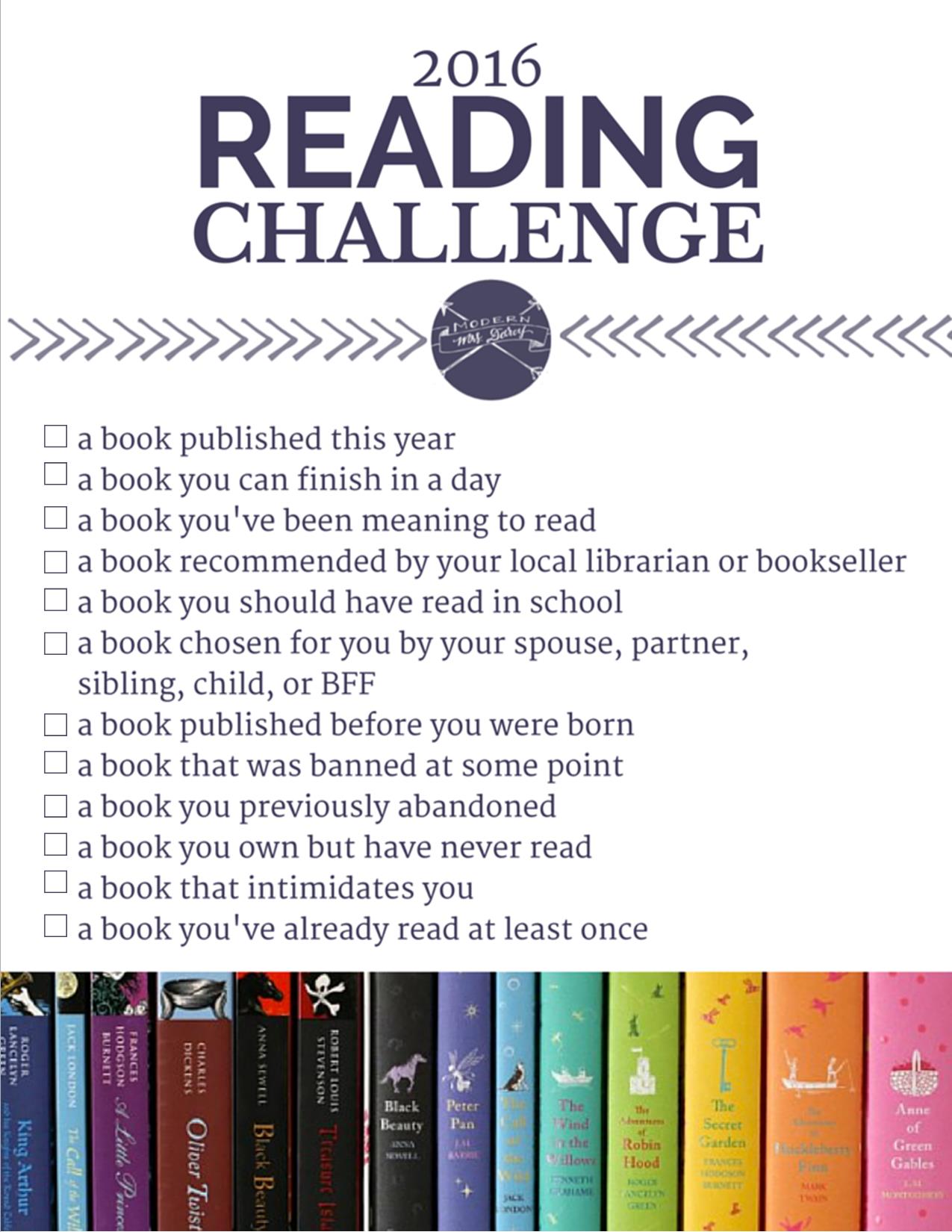 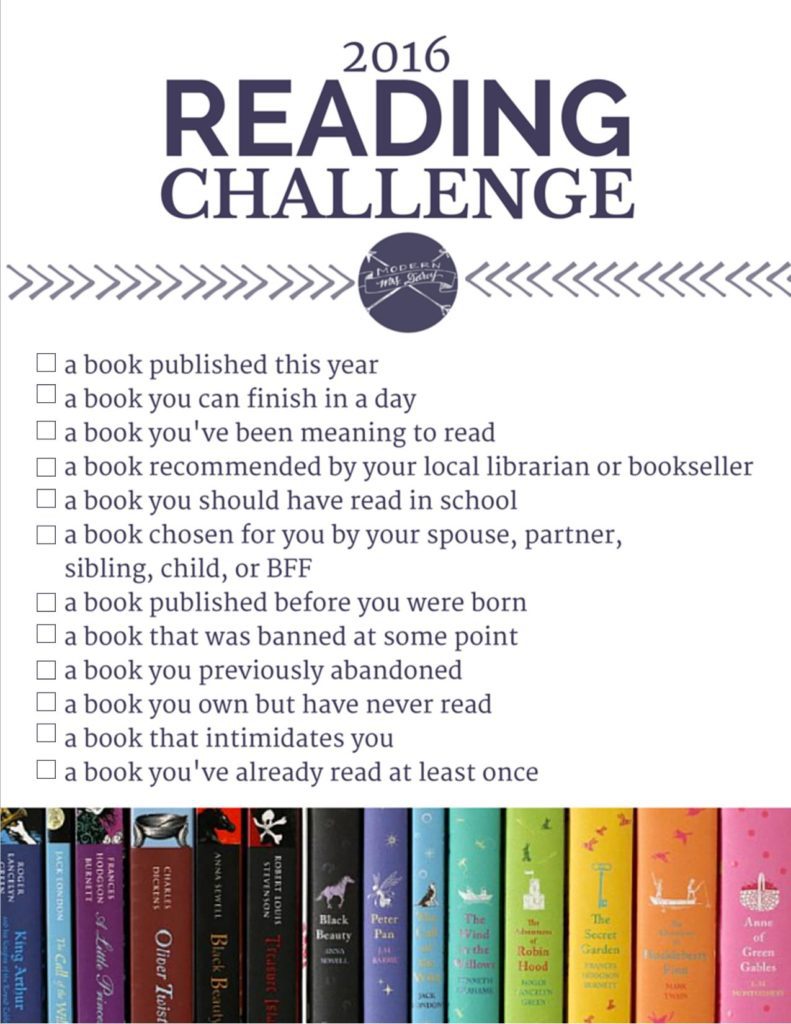 Although I didn’t finish the 2015 reading challenge hosted by Anne at Modern Mrs, Darcy, I’m jumping back in this year, moving a few of my books over to this year’s list and filling in the remaining categories with new books.

I’ve also bumped my reading goal back up to 100 if only for the challenge of reading through the summer slump and to increase my chances of making a dent in my Books To Read folder on my Kindle while still giving myself the flexibility to pick up new books that catch my attention!

With that said, here are my choices for the reading challenge categories plus a “few” other books I’d like to read this year: 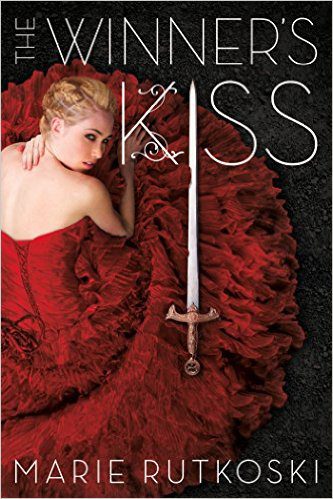 A book published this year: The Winner’s Kiss by Marie Rutkoski

I love easy-to-read dystopian series that make you think, but I read pretty much all of the available series in 2014, which means it’s a long, slow wait for new books! Last year I read and enjoyed the first two books in The Winner’s Trilogy, and I’m anxiously waiting for the third to come out in March. 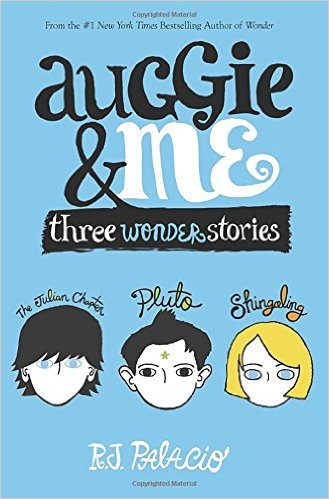 A book you can finish in a day: Auggie & Me: Three Wonder Stories by R.J. Palacio

I’m counting the Wonder stories as three individual books since I purchased them separately for my Kindle, and I’m pretty sure I can finish each of them in a single day since they’re only about 125 pages or so each (but that doesn’t mean I will…working, homeschooling, sleep-deprived-with-an-infant and all that!). I don’t normally buy the short stories that accompany a book or series, but my girls have been reading them, and I wanted to be able to chat through the stories! 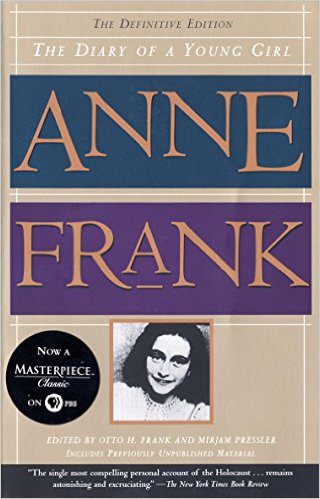 A book you’ve been meaning to read: The Diary of a Young Girl by Anne Frank

This is the first book I’m moving over from last year’s list. I bought the paperback of this one because I wanted to add it to our children’s book collection, but that’s pretty much a reading death sentence for me, so I might need to grab the ebook as well! 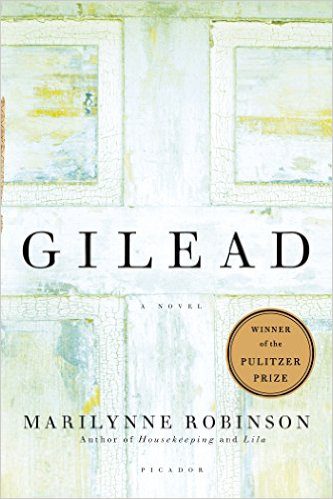 A book recommended by your local librarian or bookseller: Gilead by Marilynne Robinson

I’m cheating a bit on this category. Although our girls were going to the library regularly (until our fines threatened to bankrupt us!), I’m not much for library books—see previous comment about ebooks versus physical books—and we don’t exactly have a local bookseller out here in the boonies, so I buy most of my books from Amazon. Kara used her Amazon recommendations for this category, which I thought was genius, and I was excited to see this one on my list since it’s come recommended from several friends I trust as well! 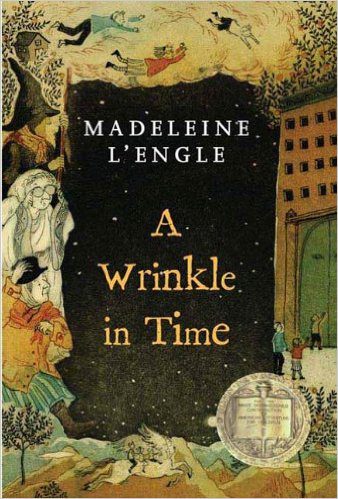 A book you should have read in school: A Wrinkle in Time by Madeleine L’Engle

The list of books I should have read in school is long, but my step-dad often refers to this as his very favorite book from childhood, so it seemed like a good place to start!

Also on this list is the rest of the books from The Enchanted Collection {Little Women, which is actually a re-read, and The Wind in the Willows} as well as The Adventure Collection {The Jungle Book, Gulliver’s Travels, White Fang, and The Merry Adventures of Robin Hood}, which were part of my read-the-classics goal last year as well. 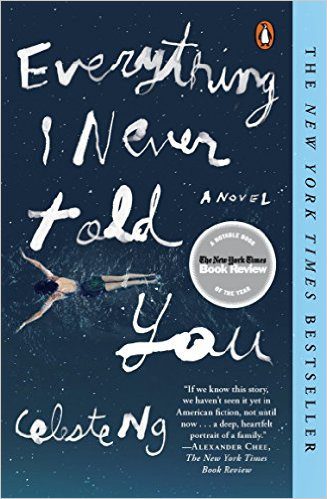 A book chosen for you by your spouse, partner, sibling, child, or BFF: Everything I Never Told You by Celeste Ng

Shaina and I are funny co-readers because in some ways our tastes are very similar (dystopian, books that make you think and push the envelope, etc.), and in others they’re very different (she likes darker books while I like those that are infused with hope). I was a little nervous about asking her for a recommendation because she could have given me one she knew was outside my comfort zone, but I was excited when she picked this one because it’s another one I’ve seen recommended multiple times and also had on my list. 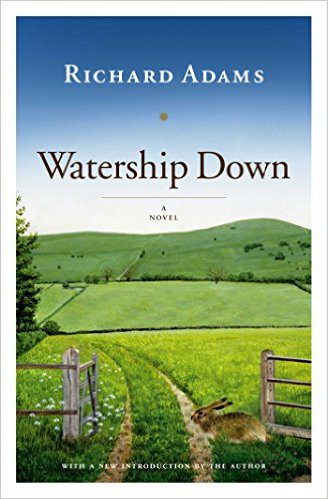 A book published before you were born: Watership Down by Richard Adams

After finish The Green Ember, I saw someone ask the author if it was intended to be a retelling of Watership Down, and S.D. Smith’s answer was so compelling I knew this one needed to make it onto my list of books to read! 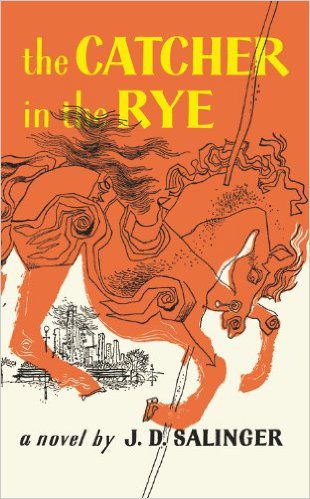 A book that was banned at some point: The Catcher in the Rye by J.D. Salinger

There are so many possibilities for this category that it was hard to choose just one, and I can’t really even say why I chose The Catcher in the Rye other than it felt like another classic I would want to read anyway and it fit. Ha! 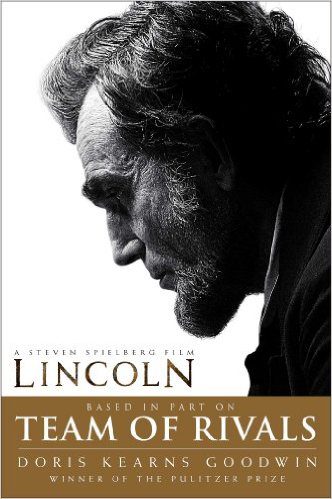 A book you previously abandoned: Team of Rivals: The Political Genius of Abraham Lincoln by Doris Kearns Goodwin

Anne recommended this book last year, and I raved about it while listening to it on Audible, but at 42 hours, it was slow progress. At some point during the year I gave up on audiobooks (it takes work to find time for listening) and gave up on this book at the same time. I’ve started listening to audiobooks again, though, and I’d like to finish this one by the end of 2016!

Other books I want to finish this year: 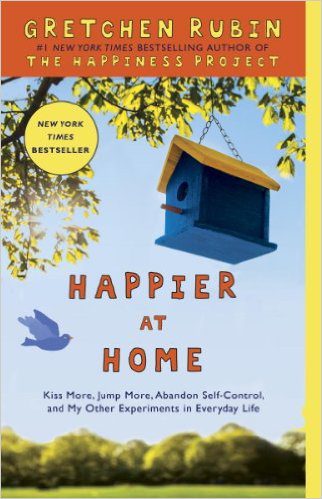 A book you own but have never read: Happier at Home by Gretchen Rubin

I love both The Happiness Project and Better Than Before by Gretchen Rubin, but this one has some iffy reviews that have kept me from actually cracking it open. I recently bought the Audible version (although I wish it was being read by Rubin herself!), and I’m looking forward to listening to it instead.

Other books I own and want to prioritize this year:

I also kicked off this year by picking up some of the books from my to-read list through Audible sales, so now I’m extra motivated to make time for these: 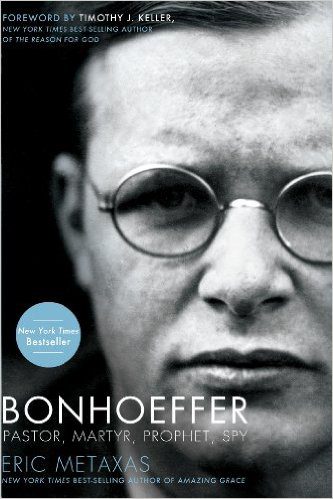 A book that intimidates you: Bonhoeffer: Pastor, Martyr, Prophet, Spy by Eric Metaxas

I can’t even say why this book (which was also on my 2015 list) is the one that intimidates me, but I looked at it every few weeks all of last year and never felt like buying it, always opting for an “easy read” instead. 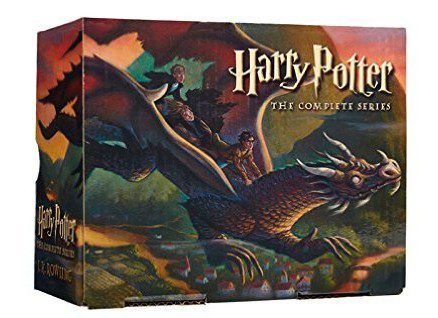 A book you’ve already read at least once: The Harry Potter Series by J.K. Rowling

And finally, my girls are obsessed with Harry Potter right now, so I’d like to reread the series to be able to have more conversations about the details that are interesting to them.

I also picked up the Kindle version of Coming Clean by Seth Haines (my very favorite book of 2015) to read again, and it’s been a couple of years since I read Last Child in the Woods, so I might reread that one this year too!

Okay, that’s actually 47 books to read this year, which may be a bit lofty because of my penchant for picking up something new and light when I want to escape, but we’ll see how it goes!

What’s on your 2016 reading list? Do you prefer to read from a list or pick new books on a whim?

What I’m reading for the Modern Mrs. Darcy 2015 reading challenge

On My Bookshelf: What I’m Reading in October