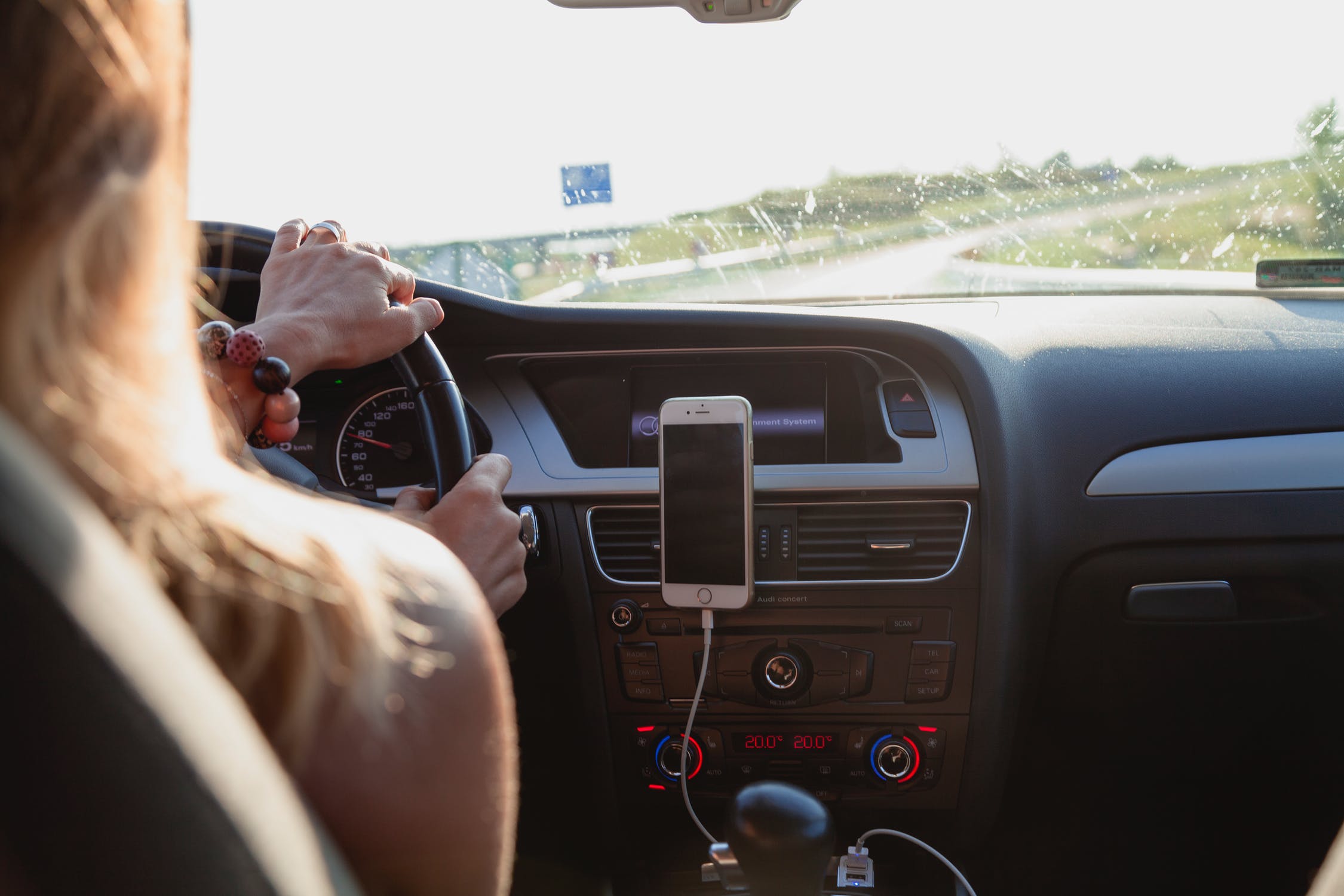 Photo by Peter Fazekas from Pexels

I’m a mom of a teenager who just got her driver’s license. I can’t say I’m exactly excited about that new stage of her life. Honestly, it terrifies me.

It’s not that I think she is a bad driver. I trust her driving.

I’m more afraid of what she can do and where she can go now. This new-found freedom she has could get her into trouble.

One day, I was talking to a friend about it and she introduced me to an iPhone tracking app.  She told me that she was using it for her son, and it’s been really fun. She never has to wonder where her son was because she could just look.

Tracking my Daughter Wherever She Goes

Yes, I am a helicopter mom. I probably have no reason to worry, but now that I can’t watch her or know where she is at all times, it’s just too much for me to handle.

All I had to do was download the app, and hook it up with her phone, and I was set to go.

My teenager wasn’t exactly excited that I was tracking her everywhere she goes, but she knows her mom. She knows that if I don’t have this security that I will just keep calling and texting her all the time. And really, that’s dangerous while she is driving, especially being so new to it. This way, all I have to do is bring up the app, and there she is.

One of the reasons I decided to write this article is because I wanted to share the knowledge of the tracker. Another reason is that unfortunately, it really is needed by parents today.

One day, my daughter was staying after school for track practice. I knew she would be there until about 5 and then head to the library to do homework.

It was about 5:30 and I decided to check up on her to see she made it to the library safe. The only problem was that she wasn’t at the library when I checked. Instead, the app said she was at an address I didn’t know.

Of course, I immediately envisioned she was kidnapped and held captive in some basement of this address.

I quickly called her, and there was no answer. I texted her and no response. I was panicked. I didn’t know what to do or go.

I decided I had to go find her myself. I grabbed my keys, jumped in the car, and put the address in the GPS. As I was driving to it, I just kept thinking of my darling daughter being imprisoned by some criminals who were probably hurting her in some way.

By the time I arrived at the house, I was crying hysterically and could hardly see to get out of the car. My heart beating in my chest, I ran to the front door and started banging on it frantically. I couldn’t hear anything inside, so I started screaming to let me in.

All of sudden, a young man opened the door and who do I find standing behind him? My daughter.

Their eyes were wide and mouth open. Apparently, they didn’t expect me to be at the door, and couldn’t believe I was so panicked.

My daughter asked me what was wrong and I told her everything. My anxiety turned into anger quickly, and I demanded that she get in her car and drive behind me home.

Unfortunately for her, she wasn’t able to drive her car for a month after that situation.

While she didn’t understand what was wrong with hanging out at her “friends” house after practice, she did understand that I did not like that she didn’t tell me where she was really going after practice. Her story was that she was going to go to the library but this friend of hers invited her over to study for a test they had the next day.

My daughter thought it was fine, and well, she likely thought she was already old enough to do whatever she pleased.

I’m just glad that I caught her before she did something else that was even more dangerous. This was definitely a good lesson and one that has taught her that as long as she is living with me, she has to communicate better about where she is going when she leaves the house. She has plenty of time to do what she wants and go wherever she wants when she is an adult. Of course, I bet I’ll still worry when that happens. I wonder if she’ll let me track her then…maybe not.

How Else I’m Using my Tracker

I’m still using the tracker with my daughter, but I’m also using it with my husband. He is tracking me and I am tracking him. It’s just peace of mind to know that if I ever need to know where he is, I can just look on the app. I don’t think my husband has used it to see where I am because I’m not sure he really cares where I go or what I do – as long as the fridge is stocked, of course.

I could see some wives trying to use the SMS tracker for iPhone to catch their husbands cheating. If you see that your husband is somewhere he shouldn’t be, you could go catch him red-handed as I did with my daughter. That sure would be a surprise, but not one I would want.

Anyway, that’s my story about my daughter’s first experiences driving and the freedom of it. She’ll never forget that crazy day when I banged on her friend’s door screaming and crying. I’ll never forget about the fright inside of me when I thought she was in harm’s way. It’s something I would never want to experience again.

Protecting Your Family While Enjoying the Outdoors