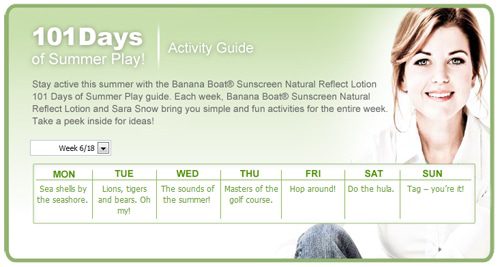 My reading habits have been “off” for the past couple of months. Not only have I read less because of family activities, travel and working on the Easy Homemade ebook and launch, but I seem to have picked a lot of duds or difficult reads as well. I don’t like to not finish a book unless it’s really bad, so when I’m not as into a book, I tend to read less than when I pick up a book that keeps me up reading past my bedtime!

I’m looking forward to a new fall routine that hopefully includes more time for reading, and I’m thinking about rereading some of my favorites from my bookshelf. But first I need to get through Don Quixote.

On My Bookshelf for September

I often get asked how I have time to read so much, and you can read my top strategies in the busy mom’s guide to finding time to read. I also recently came across this post about the benefits of reading fiction that I thought made some great points about why making time for reading is a worthwhile endeavor.

If you just want to start reading more and aren’t especially particular about what you read, one of my favorite sources for reading material is Amazon’s free Kindle books, which really allowed me to restart my reading habit without investing a lot of money in books. I’ve “purchased” more than 1,000 books for free over the last two years, and I’ve discovered more than a few authors and series that I love. Although I prefer to read on my Kindle Fire, Amazon offers free Kindle apps for your PC, Mac, iPhone, BlackBerry, Android or Windows 7 phone as well!

What great books have you read recently? What’s on your reading list for this fall?

Question of the Day: Do you judge books by their covers?

An update on my 2015 Reading Challenge progress