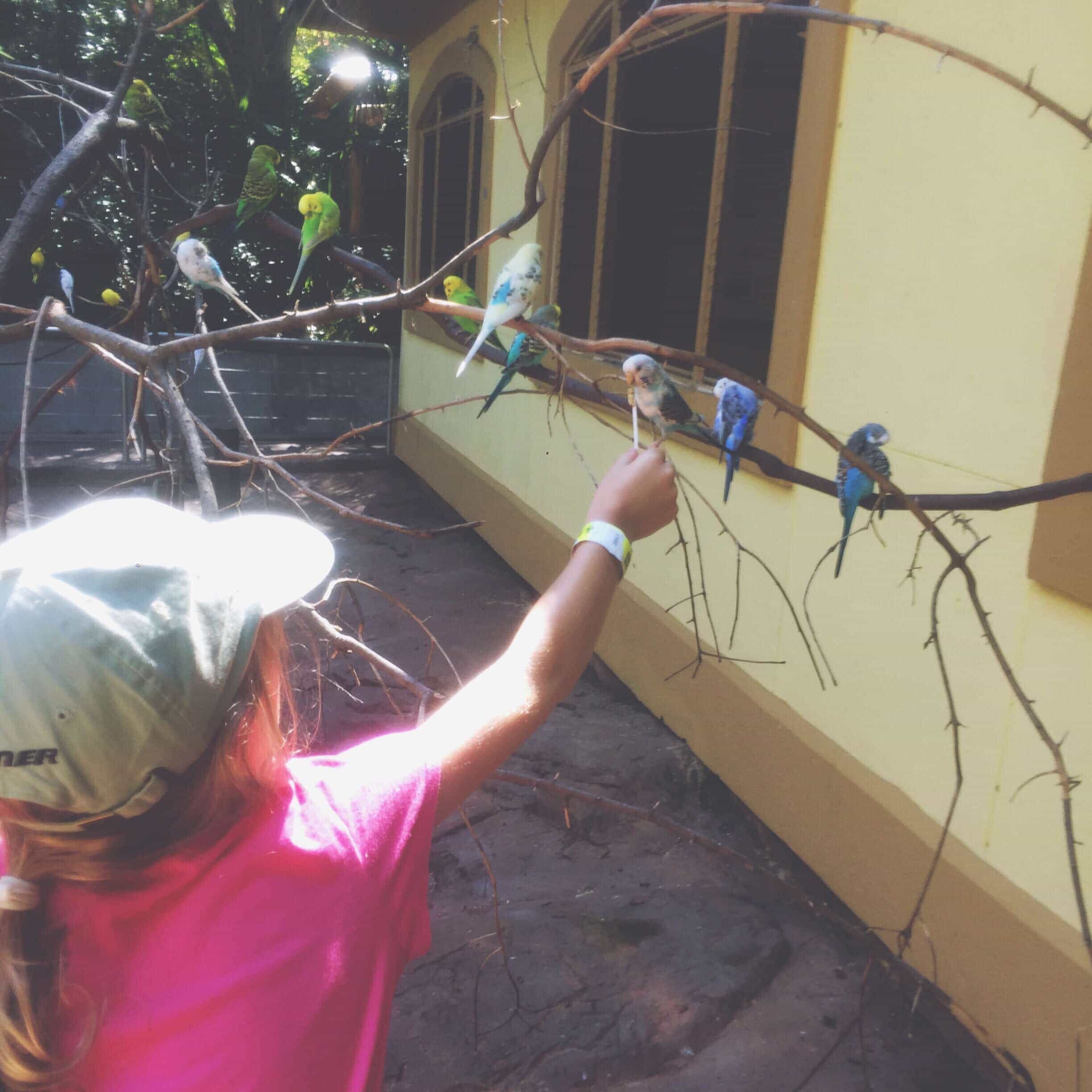 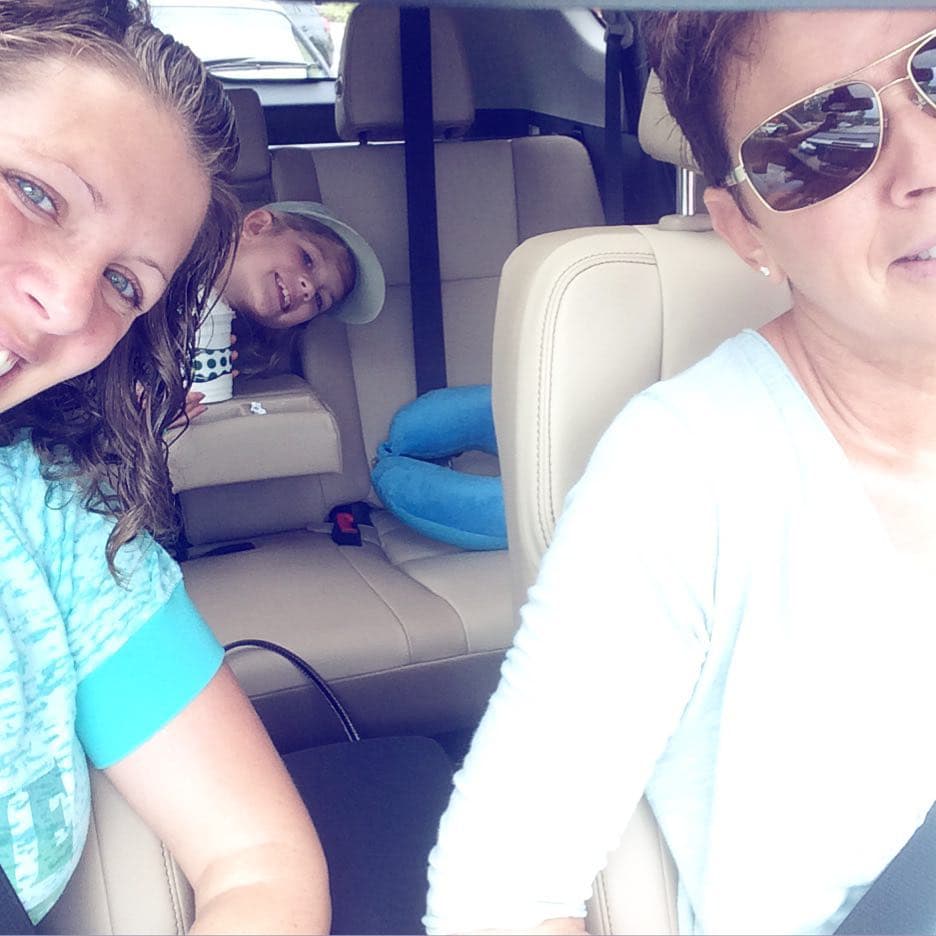 As I type, my mom, {almost} 8-year-old daughter and I are on our way back to North Carolina from Georgia, where we spent the last three days on a birthday adventure.

When our oldest was getting ready to turn 8, I knew we wanted to use the opportunity to make a few milestones special—things like buying her a bra and having our first formal birds-and-bees conversation (in addition to the casual ones that we try to make a part of everyday life}.

That year, we flew to Florida to spend a week with my grandmother and my cousin’s daughter (who is just a year or so older than Peyton) and to go see Winter from A Dolphin Tale. Because there were so many of us together, we didn’t actually get to buy the bra or read Before I Was Born together, so we saved those things for an afternoon date when we got home and just deemed our week in Florida an #8thbirthdayadventure.

When our second daughter turned 8, we flew to Florida again, but this time we ran in a Color Run together, and her Aunt Lindsay was able to join us. 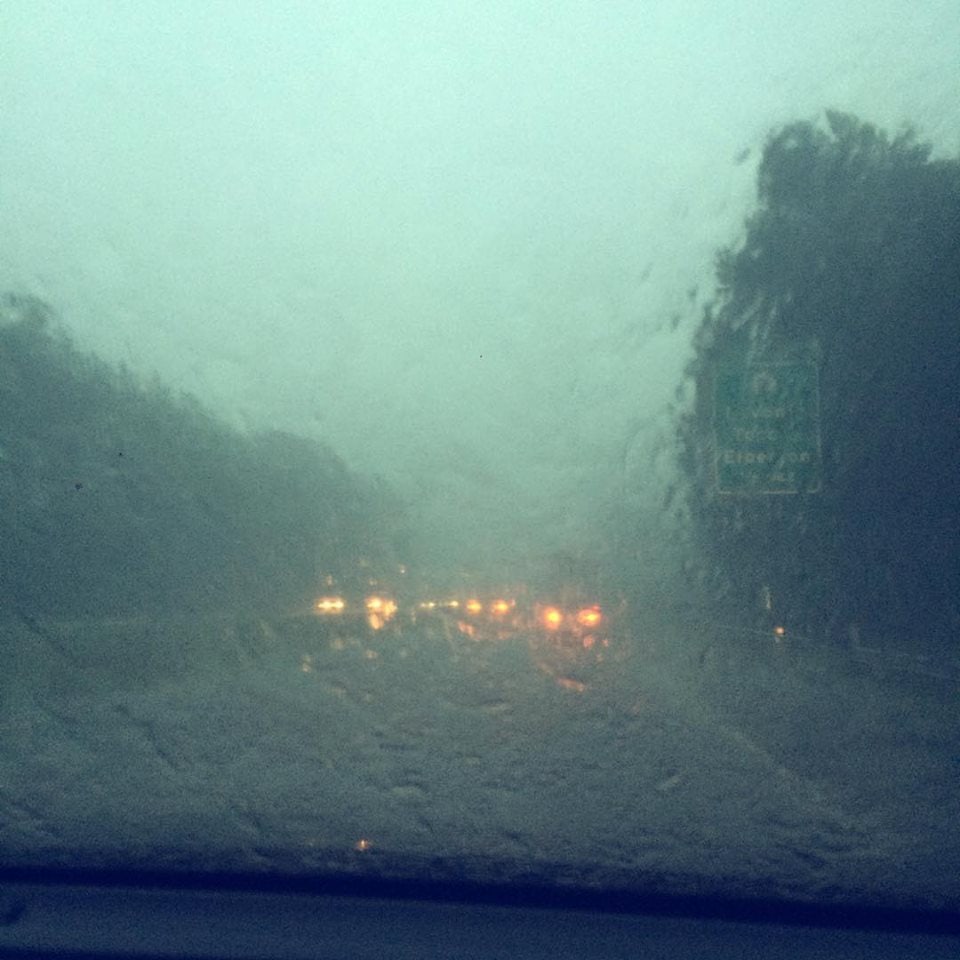 I usually start thinking about their 8th birthday adventures a full year in advance because I want them each to be very special and related to their interests and passions. When we started talking about our third daughter’s adventure, there was no doubt that it would center around animals. She spends her days playing “animal rescuer” with her sisters and friends, and she loves pretty much every animal.

We finally settled on Atlanta as our destination since the Georgia Aquarium and Zoo Atlanta are both so incredible, and we’ve been making plans for the last few months.

When we started talking about driving from my mom’s house rather than flying, I was worried that she’d be disappointed because her sisters got to fly, but she thought about it for a few minutes and asked, “Well, can we ride a bus?!” and she’s been counting down the moments to riding a bus ever since. 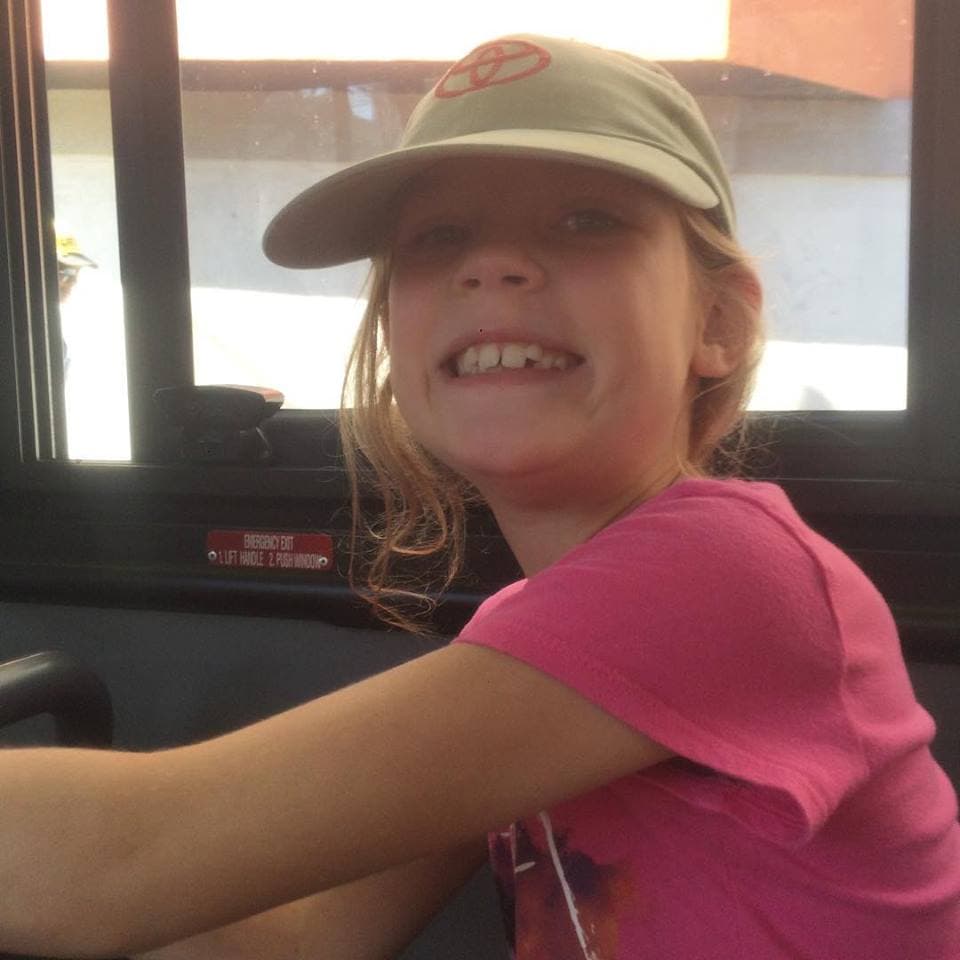 Planning the bus trip ended up being the most stressful part of the week. I’ve only rarely used the Metro in D.C. and never had to figure out public transportation schedules, etc. so it all left my head spinning a bit! But we finally decided to drive to the bus depot in downtown Atlanta and then ride the bus to the zoo and back rather than trying to figure out a bunch of transfers and schedules. I still had to ask a ton of questions at the depot and of the bus driver (and another passenger took pity on us and pulled the “Stop Requested” cord when I wasn’t sure whether I was supposed to or not), but overall it was a lot of fun. She was thrilled to ride, sitting on her knees as we drove past Centennial Olympic Park and under the Olympic rings. The ride back was a little less thrilling since the bus was packed, but she was still excited to check that off her bucket list!

The aquarium and zoo were as amazing as we’d heard. It was fun to be able to do them both with just one child so that she could stay and pet the goats at the zoo for as long as she wanted and get a prime view of the ginormous whale shark without having to make room for her sisters. {But, man, do I wish Jackson could have been there with all of his toddler enthusiasm. I could just imagine him saying, “Whoa, whoa, whoa!” at some of the exhibits!} 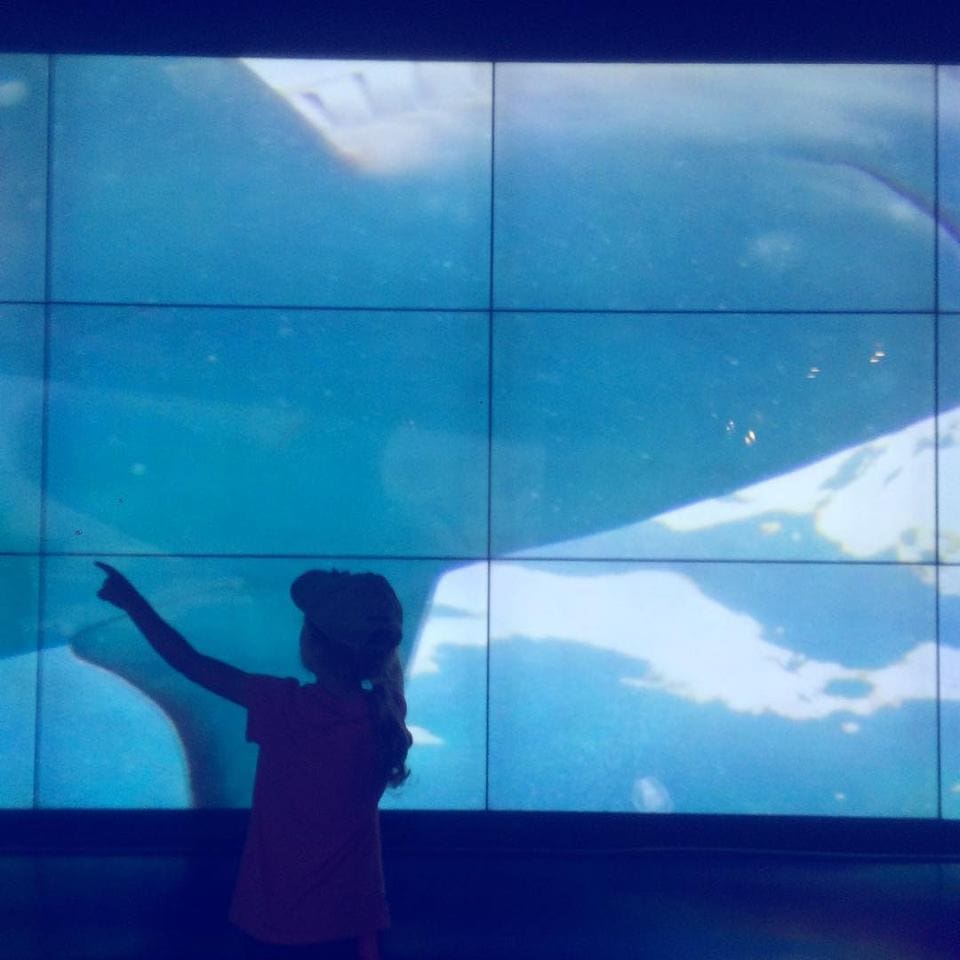 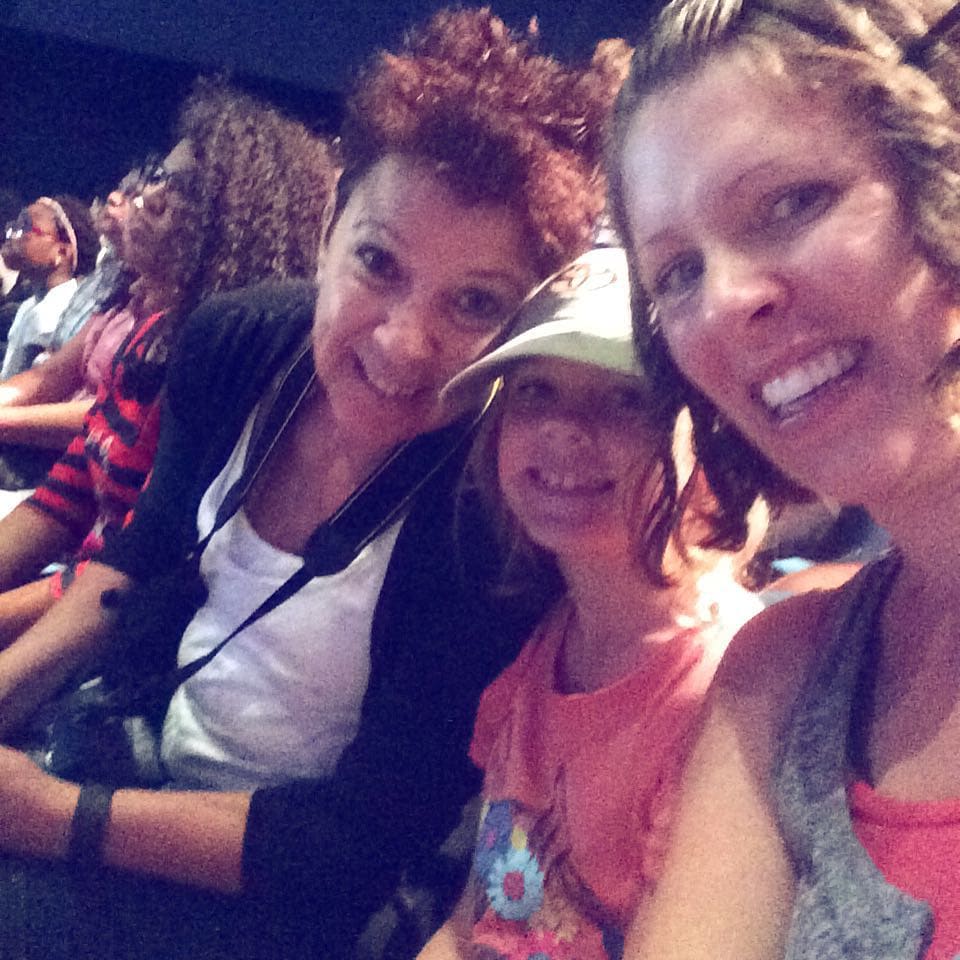 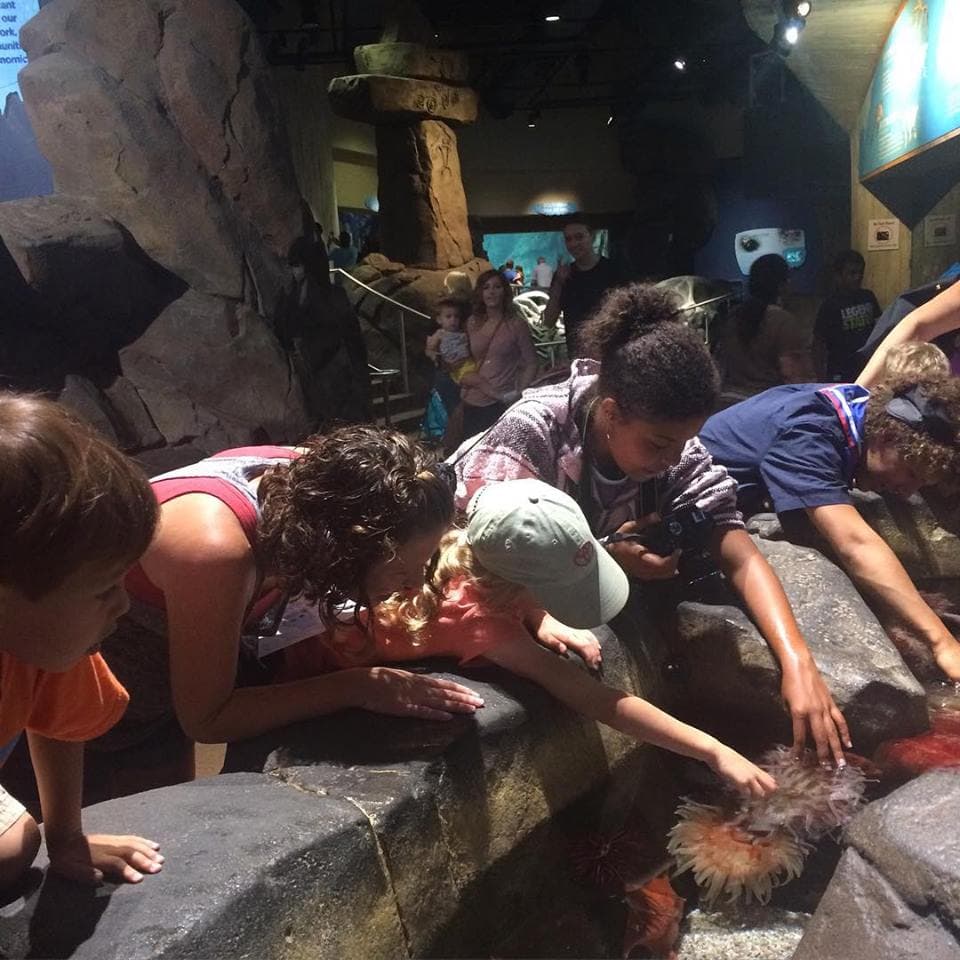 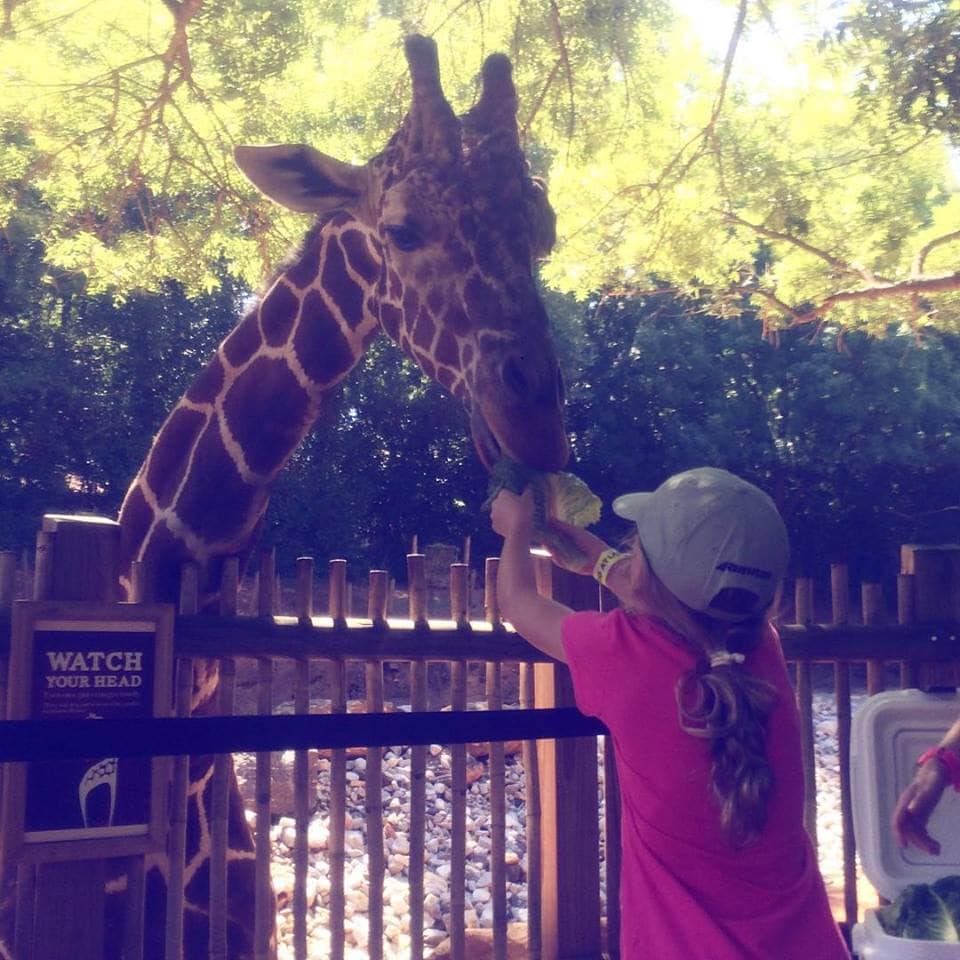 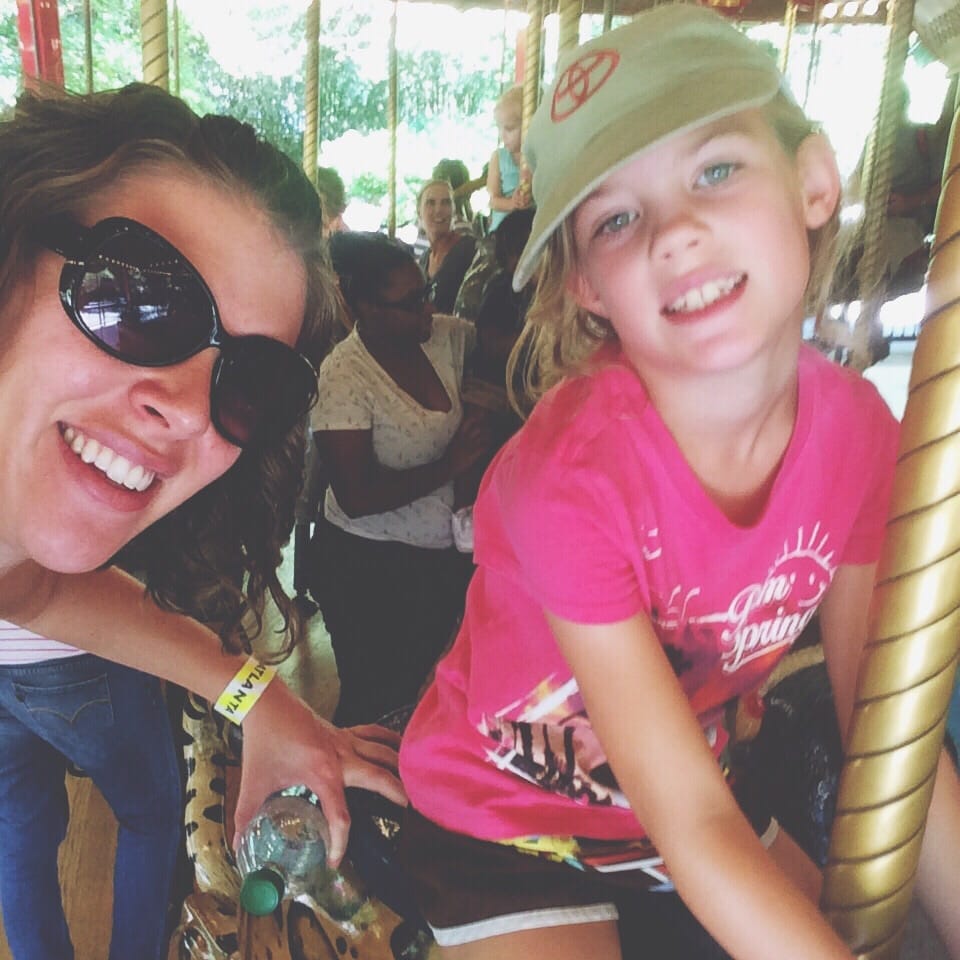 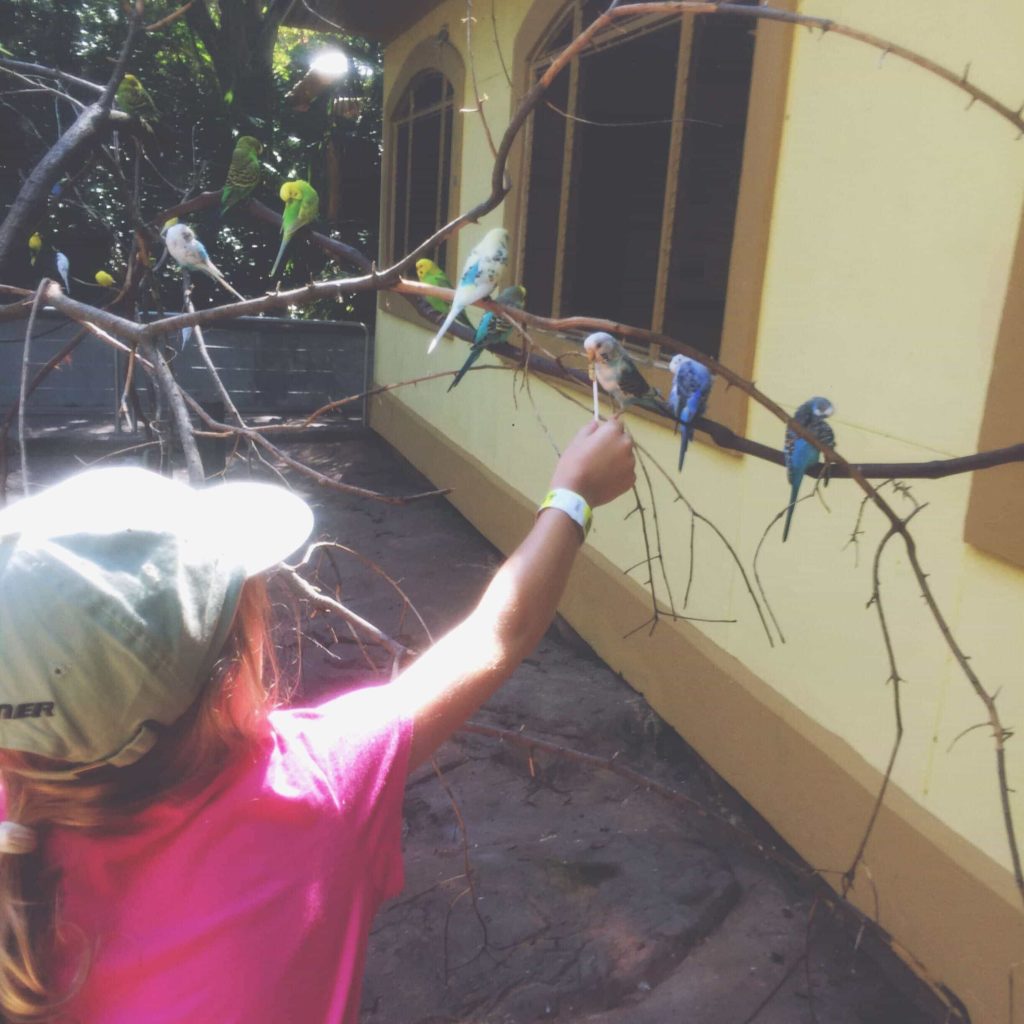 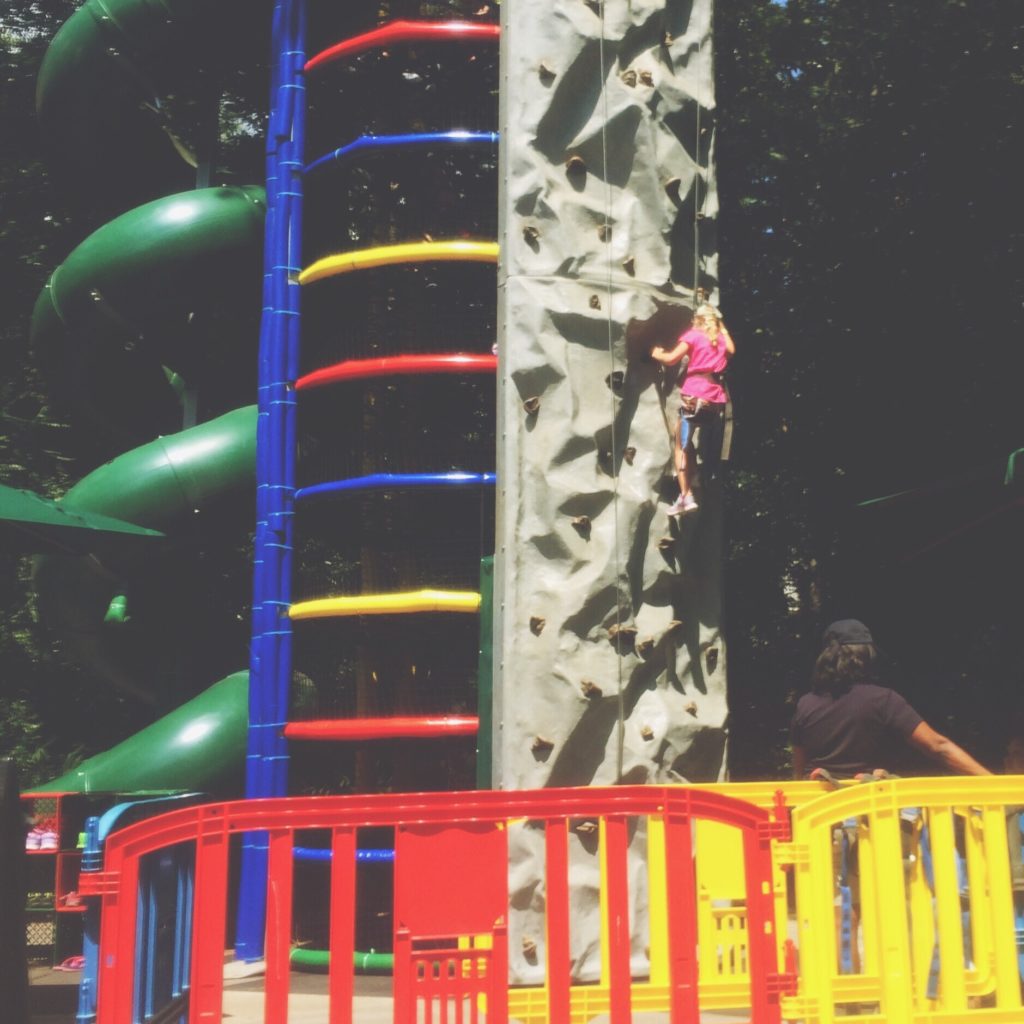 Overall, it was such a sweet time together, and I’m so thankful that we’re able to make these happen! I only get to go on one more with our youngest daughter before Sean gets to take over the tradition with the boys, and I will definitely be sad to miss out on those adventures!

Do you have any special traditions? Do you take birthday trips or adventures?

The Blog Standard & The Whole Picture