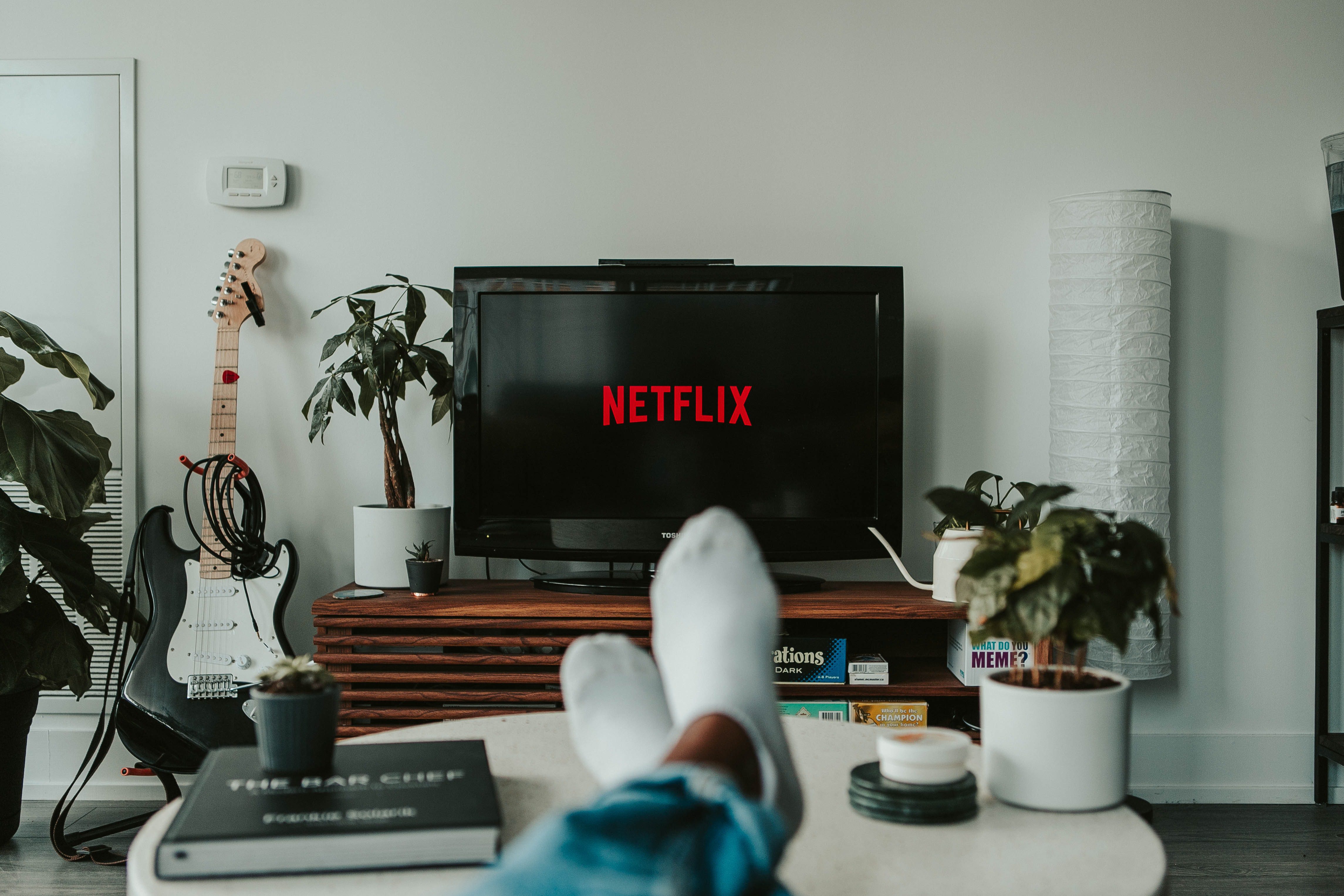 Photo by Mollie Sivaram on Unsplash

In fact, canceling cable outright in favor of Internet-based television is a viable entertainment option for many households but is very dependent on your individual entertainment needs.

There are two basic types of video available online: streaming and downloaded video. With streaming video, your video player (typically a plug-in installed on your web browser or a dedicated application on your Internet video ready device) decodes a data stream that your computer or device accesses from a central server. Data is never downloaded permanently onto your computer as a file.

With downloaded video, you download an entire file to your computer or device and then play it via a media player, like Windows Media Player or iTunes.

Netflix and Hulu are two of the most well-known online video sites for movies and television shows. Amazon also offers streaming video for Prime subscribers. Dish Network announced on September 2, 2011, that it is planning to launch a streaming Blockbuster video service, similar to Netflix, but no date has been given for launch. Sites like YouTube and Vimeo remain great sources for independently produced videos and films.

If you are a die-hard fan of a particular television show, you may want to check the official network-run website for the show to see if it is offered to stream online. Major networks including CBS and TNT sometimes offer streaming videos of some of their most popular shows online, usually within a day or two of the broadcast. Sometimes networks may offer these through sites like Hulu while others may offer streaming video through their website only.

Major broadcasters and movie studios offer various television shows and movies, both current and past, via official download sites like Amazon and iTunes. Prices can vary between different sites and quality. Some websites offer discounted season passes where you can buy the entire season of a online television show for a certain percentage off the individual download price.

Internet-delivered video no longer means that you’re chained to the desktop computer or laptop. No matter what your technical comfort level, there is a device for you. There are a variety of Internet-enabled HDTVs on the market that allow you to access major streaming content providers like Netflix directly from the TV’s menu.

Set top boxes like Roku, Apple TV, and Boxee allow you to watch various Internet video services with little more than a remote control. The Nintendo Wii, Microsoft Xbox 360 and the Sony Playstation 3 all allow you to watch streaming video and download video from various providers. Windows 7 can stream video from your computer to your Xbox 360. Feeling technically adventurous? You can build your own home theater PC (HTPC) from a variety of components for the ultimate custom-built Internet entertainment solution.

Internet-based video means you have the freedom to choose from a variety of different entertainment options, all as close as your computer or Internet video-enabled device. While there is no one comprehensive site that has everything, popular websites such as Netflix and Hulu have a variety of popular current and past television shows and movies. You can rewatch old favorites or discover new ones.

Internet-based video is all on-demand. You decide what you want to watch and have a lot of freedom to choose when you watch it. If you download videos from Amazon and iTunes, you have the freedom of watching whatever you want, whenever you like.

While some major events such as news events and some sporting events may be available via live streaming video from an official broadcaster, most current television shows are subject to a day or two delays between broadcast and being available via official streaming or download sites like Amazon or iTunes.

Streaming videos are not always available. Network sites may offer only a limited number of current season episodes while sites like Netflix may occasionally remove or rotate available titles.

Downloaded videos from iTunes, Amazon, or other authorized download sites take up space on your device; HD quality videos can take up several gigs of space which can be problematic if your device has a limited amount of space.

Your viewing experience is dependent on your Internet speed. Streaming videos will play smoother and downloaded videos are available more quickly with a faster Internet connection. Most streaming media services require a minimum of 500 kilobits per second (kbps) or .5 Megabits per second (Mbps) to stream video, which is enough to stream most media at a lower quality, and most standard broadband connections including basic DSL, cable and satellite broadband easily meet or exceed this requirement. You can try a free internet speed test to determine if you can have a smooth video viewing experience. High Definition (HD) quality shows (1080p) require Internet speeds of 4 Mbps or better to ensure a smooth viewing experience.

Before switching from cable to streaming media, find out if your Internet connection is subject to a bandwidth cap, meaning that your account can only download a certain amount of data per month. Not all Internet service providers (ISPs) have bandwidth caps but it is always a good idea to check before you switch completely to Internet television. If your ISP has a bandwidth cap, you may have to pay fines if you go over your bandwidth allotment.

Perceived cost savings are often the most appealing part of switching from cable television to Internet-based television. However, the actual cost savings may vary depending on your individual entertainment habits.

Before committing to an Internet-based entertainment system, it is best to do a numbers comparison to see if you will really be saving money vs your current monthly cable bill. While some streaming video sites are free, others are not. Netflix is a subscription-based streaming video service; Hulu is free for computer-based viewing but requires the premium Hulu Plus subscription to view via devices like mobile devices or game consoles. Downloading individual television shows or seasons of shows via Amazon or iTunes can get expensive quickly, especially if you download multiple seasons or shows.

For example, if you watch television rarely but still enjoy watching shows every now and then, a simple setup with a Netflix streaming video account that you watch through your TV can save you a significant amount of money compared to cable. However, if you are a television addict who follows a number of current, network shows very closely, you may find you have little to no savings compared to your current setup.

Have you switched from conventional cable television service to online television? What are your experiences? Anything you would like to add? Share in the comments!

Getting the Most Out of Spotify