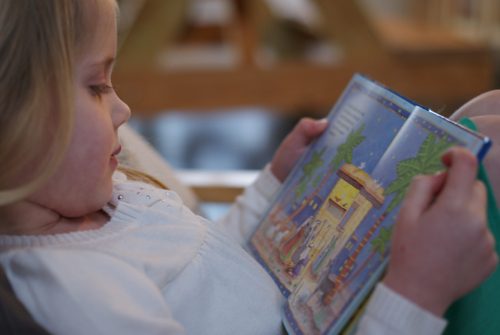 
Sometime tomorrow — whether it’s first thing in the morning or later in the evening, gathered around the tree or cuddling on the couch, while eating breakfast or getting ready for bed — I encourage you to take some time to read the Christmas story together as a family.

And that, friends, is the last of our 101 Days of Christmas!

50+ traditions to inspire your holidays {101 Days of Christmas}