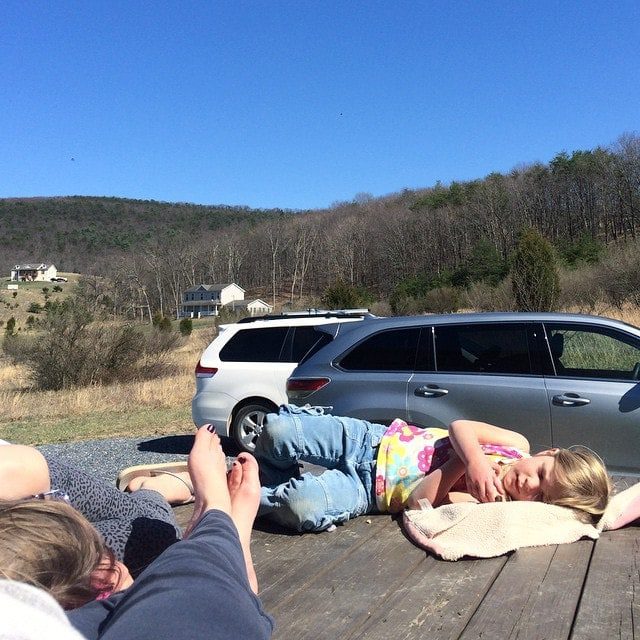 Reading in the sunshine.

Typically I read almost nothing in my first trimester because I feel so sick and sleep so many hours a day that there’s just not time on top of the other things I need to do.

This time around, though, I’ve been so very miserable that reading is about the only thing I have been able to do, which means I’ve actually read a decent number of books over the past month!

Linking up with Anne at Modern Mrs. Darcy for this month’s quick lit. Call the Midwife: Shadows of the Workhouse (The Midwife Trilogy Book 2)

I loved the first Call the Midwife book, and I wanted to love this one too…but I just didn’t. My main issue is that the series is written as a memoir. While some of the level of detail in book #1 felt a bit far fetched given the amount of time that had passed, I could suspend disbelief while reading it.

This one, however, is still written as a memoir but includes tons of conversations and scenes where Jennifer Worth wasn’t even present. Which leads me to believe it’s just pulled from her imagination. I couldn’t quite let myself go while I read because I couldn’t figure out what was fact and what was fiction. 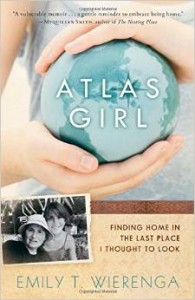 Atlas Girl: Finding Home in the Last Place I Thought to Look

On the the other hand, this memoir was everything that a memoir was meant to be—emotional and true and gritty in places as Emily Wierenga shares her struggles with family, faith, anorexia and love. I read the first book in this series a couple of years ago, and it’s taken me this long to get to #3, but an easy, inspirational historical fiction read was exactly what I needed in the midst of my morning sickness. I’ve been wanting a good young adult dystopian story for a several months, and this one had so much potential but unfortunately fell flat. The characters were one-dimensional and not believable, and while I love a good light read, it was just hard for me to take this one seriously with it’s plot holes and forced love triangle. The Chalice: A Novel

When I picked this one up, I had no idea it was #2 in a series (why is it called A Novel?), but it was fine as a stand alone book. A bit dark and depressing in places, I was intrigued by this look at England’s Reformation and Catholic mysticism in the 1500s.

Despite the horrible cover of the second book (what were they thinking?!), this series may just end up on my list of favorite dystopian series with Hunger Games, Divergent and Under the Never Sky. I read both of these books over the weekend, finding myself rushing in places to find out what happened next while at the same time wishing it would slow down because I didn’t want to get to the end! There’s no release date yet for #3, but I’ll be waiting!

What did you read this month? Any recommendations for my reading list?

Why I love Liane Moriarty’s novels