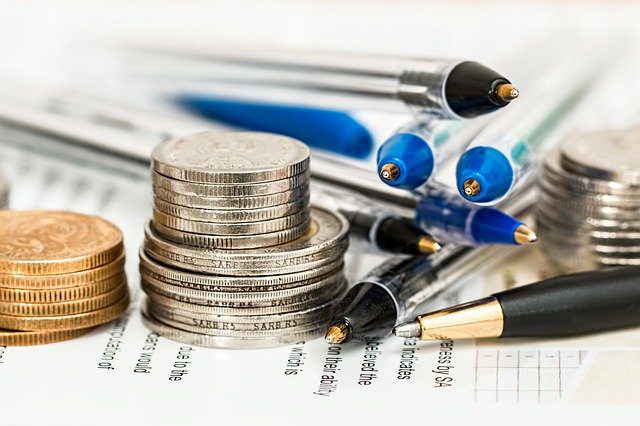 Why do we wait until winter to reduce our utility bills? The truth is, it’s not just that the cold weather makes us think about turning down the heat. Your monthly gas and electric bills will be higher in the winter because of increased use. By following these seven tips, you can reduce your bills year-round and save money.

LED lights use less energy than incandescent bulbs, so switching to them will reduce your monthly bills. You can always make comparisons before making any further steps. LED also lasts longer and is more sustainable because they don’t contain any toxic chemicals. If you can’t afford to replace all of your lights, start with the ones that are used most often.

Light bulbs produce heat which in turn creates a demand for air conditioning and heating. LED light bulbs reduce this problem by emitting less heat, making them an excellent choice if you live in a hot climate where cooling systems drive up energy bills. They also last longer than other types of light bulbs, so it will take more time before they need to be replaced – another great benefit because new bulbs can be pricey!

LEDs have been shown to reduce costs concerning both electricity and maintenance when installed as desk lamps or downlights.

Lower the temperature on your water heater to 120 degrees F

Keeping your water heater set at 120 degrees F will reduce the costs of heating up and cooling down the water. It can also help extend the life span of pipes because they won’t wear out as fast when there is less heat involved with use.

The most efficient temperature for a hot-water heater tank in a warm climate should not exceed 120 degrees Fahrenheit (49C). Hotter temperatures require more energy to keep it from overheating, which increases utility bills over time. In cooler climates, higher temperatures are better for keeping your home warm or by using hot tap water instead of cold.

Install a programmable thermostat in your home

Programmable thermostats can reduce the amount of energy your heating and cooling system use by as much as 12%! They also reduce costs because they allow you to set a schedule. For example, if you leave for work at an earlier or later time than usual, just adjust it before you go so that the house will be comfortable when you come home.

Seal any air leaks that you find around windows and doors

It’s easy to reduce your bills by sealing any leaks you find in and around windows, doors, and other openings. The more leaks that are sealed, the less air will need to be heated or cooled, which can reduce costs over time.

If you don’t have a lot of extra money lying around, try this: remove drafty curtains from window frames and seal up cracks with weatherstripping on windows, doorways, exterior vents for heating units and soffits near the roofline where the air is leaking in through an opening between the siding boards. You might also want to invest in expanding foam insulation or caulk if it looks like there could be drafts coming into your house at points where pipes enter walls or ceilings.

An excellent way to reduce your bills is to reduce the amount of sunlight that enters your home during the day. This will reduce cooling costs in hot climates and reduce heating costs in cold climates because less heat energy needs to be produced or released from inside.

By closing curtains while exposing windows, you reduce heat loss through open window areas which can save up-to light fixtures and ventilation systems for a house with more than one story – if there are not any leaks around doors or other openings, but you want to sell them as well, use weatherstripping on windows, doorways, exterior vents for heating units and soffits near the roofline where the air is leaking in through an opening between siding boards).

It is always a good idea to reduce the amount of energy needed for your appliances by buying those that have been recognized as Energy Star qualified. This can reduce costs in the long term because these items use less electricity and are more efficient with how they produce heat or cool air, which means you’ll be using less power than if it was another type of appliance.

Replace your old refrigerator with a new one

If you’re looking for ways to reduce your utility bills, replacing an old refrigerator with a new one is the best option. They use less energy than older models and are generally more efficient because of changes in technology. As well as being made better, newer refrigerators also come with improved features like deli trays and crispers lined on both sides so that they don’t need to be opened as often, which can reduce costs if it means needing fewer trips into the kitchen or fridge.

With these seven tips, you can take steps to reduce your utility bills year-round. They may seem like small changes, but they will add up and save you a lot of money in the long run! The programmable thermostats take care of heating during the night so that you don’t have to worry about turning on or off anything when you wake up. What are some things you do at home to lower costs? If you are not doing anything, start with these tips today!

How You Can Extend the Life of Your Home Appliances