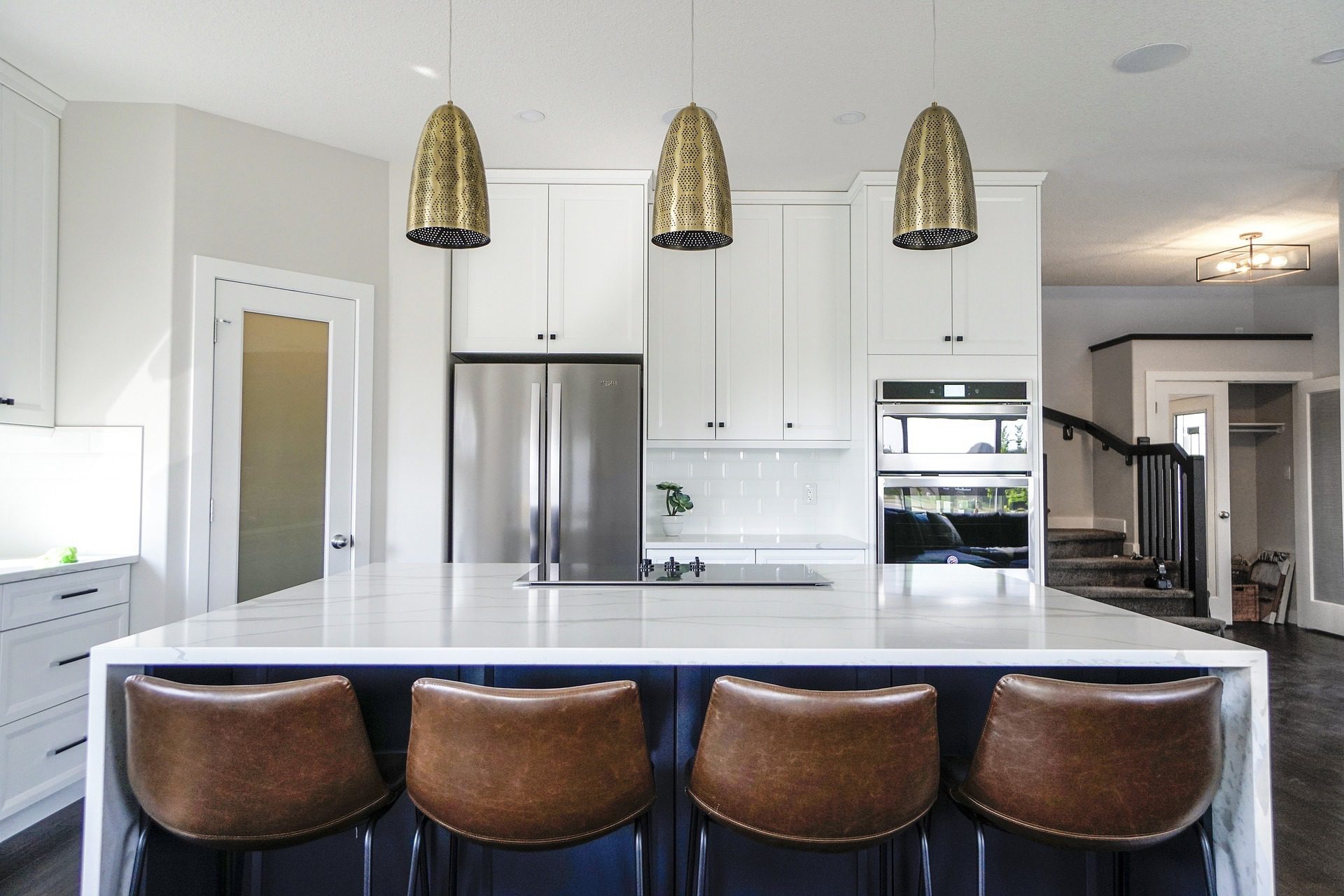 Image by Ryan Doka from Pixabay

As I’m putting the finishing touches on my ebook, How to Have Your Cake and Eat It, Too — all about being a mother and pursuing your own passions — I’m reposting some of my favorite posts from the archives!

Let me start by saying that I don’t follow these tips or ideas perfectly. In fact, as I was thinking about this post, I realized I’ve been kind of hard on my husband for the last week or so. You see, when things get stressful, one way I initially react is by working harder to keep control of our house – staying on top of chores, making sure everything is in its place, et cetera. Add to that the fact that nesting is kicking in big time, and I’ve definitely been expecting my husband to live up to my standards.

Which brings me to my first piece of advice: accept the differences in your standards. I was transcribing a marriage seminar a couple of years ago when something the speaker said struck me. He talked about how his wife needed to have the bed made every day but how for him it had never been important since he was just going to climb into it again at night and mess it up anyway.

And here’s the key. He pointed out that not making the bed did not make him a bad person, lazy, undisciplined, or anything else. It just wasn’t a priority to him.

I think a lot of times, the more organized person in a couple can grow a superiority complex that causes them to look down on the other person for their lower, or differing, standards and assign all kinds of bad character traits to them over what is really just a difference in opinion and priority.

2. The Person Who Cares More Does It

Accepting these differences brings me to the second point, which is that the person who cares more about the specific way a specific chore should be done is the one who takes responsibility for doing it. A caveat to this is that it only works in healthy marriages. It’s not an opportunity to say, “Well, I don’t care about that, so I’m not going to do it” as a way to put more responsibility on your spouse instead of contributing.

But implemented properly between two people who really have each other’s best interest at heart, it can eliminate a ton of conflict.

For example, when it comes to entertaining, it’s important to my husband that our house be sparkling clean. I don’t feel the same way, but it’s important to me that the food and atmosphere be nice (which is a struggle because I’m really not a great cook, so I find it a little bit stressful). This means that when guests come over, I start by helping him straighten the house to what I would consider presentable, and then while I cook and set up the kitchen, et cetera, Sean worries about all those tiny details that just don’t make much difference to me.

Having said that, I don’t think it’s wrong or unfair to let your spouse or roommate know about the things that are really, really important to you. Don’t inundate them with a list of dos and don’ts that just make them feel criticized and unappreciated (which is where I’ve been failing lately). Rather, choose the top three things that really make a big difference to you and let the other person know how important those things are.

Obviously, these are small little things. By picking your top pressure points and asking your spouse to help with those things, you’re less likely to leave them feeling overwhelmed and smothered by your standards and more likely to work together to have the home that both of you love.

What tips would you add for dealing with different organizational or cleaning standards? Has this been an issue you’ve dealt with? Are you the more or less organized person in your home?

Christmas Decorations: A Picture Tour of My Home

Organizing Your Way to a Simple Christmas

Give Me Five: Simple Organizing Projects to Do When You Have 5, 10, or 30 Minutes