In the last post, I talked about choosing which friendships to invest in, but there’s a flip side of that as well: when a friendship ends.

The loss of a friendship is never easy, and—as with the end of a romantic relationship or a family estrangement—it’s okay to grieve its loss.

Sometimes a friendship ends simply because you’ve grown apart. When that starts to happen, it’s time to decide whether to invest more time and energy in the friendship or let it go. And it’s important to recognize that you can be thankful for a relationship that lasts for just a season without feeling like letting a friendship fade away is a failure.

On the other hand, there are times when a friendship needs to end because of a hurt or betrayal, an ongoing pattern of behavior, or an unhealthy relationship.

We’ve talked about unconditional love and forgiveness last month, and I wish there was a clear set of guidelines on when you should invest more in a hard relationship versus setting boundaries or ending that friendship, but unfortunately there’s not.

While relationships should not be ended on a whim, when a friendship makes you feel bad—because of a constant sense of competition, criticism, overdependency, poor choices when you’re together, or something else—letting it go can actually be the best option.

When you’re at that point, there are really two ways to end a friendship:

1. Simply let it fade. Don’t initiate contact as often, decline invitations when they do occur, etc. This is a slower break but can be less painful for everybody if the growing apart is mutual.

2. Break up. Sometimes, though, the other party isn’t interested in letting it die, or you need to make a quick, clean break for another reason. In those situations, a “breaking up” conversation ends the relationship more quickly, but also more painfully. It’s important to focus on your feelings during the conversation and to be prepared for pushback from the other person.

For example, the only time I’ve had to do this was when the sense of competition in a relationship had gotten to the point where it was simply exhausting. I tried to let it fade naturally, but the other person actually pursued our friendship harder the more I pulled away, and eventually I had to tell her I just needed some time apart. She was (understandably) very hurt by that, and through quite a bit of back-and-forth, she went so far as to say she was “glad Jesus didn’t treat his friends that way.”

It was hard to know how to respond in that situation because I knew that ending the friendship was the right thing to do, but because a friend is someone you love and care about, it’s important to be compassionate and try to see the situation through their eyes as well. In the end, I just held firm about needing the break, while trying to be sensitive to her feelings, and she eventually accepted it. These days, almost 8 years later, we are able to chat casually on Facebook. While our friendship will never reach the level that it was at before, I think it’s much healthier now.

When you’re on the receiving end of the decision to end a friendship, though, it’s much harder because you’re not the one making the decision or controlling the situation, and the other person might not even be ending the relationship for the right reasons.

If this happens—or has happened—to you, there are 4 things to remember:

Avoid withdrawing or becoming overly busy as a way to hide from your emotions. Jumping into a million activities, projects, or new friendships may be tempting for some of us—while others of us might be more tempted by hiding in our house with a big carton of ice cream each night—but those things are really just attempts to keep the situation from hurting. In the long term, you’ll heal better and be emotionally healthier if you let yourself experience the feelings rather than trying to avoid them.

Don’t just feel the feelings; deal with them. Ultimately, the goal is to work through the feelings so that you can forgive the other person. That might mean getting angry, grieving, and examining your role in the end of the friendship, but even if you never fully understand what happened, forgive your ex-friend for your benefit rather than theirs. You don’t want to carry around that bitterness.

Most importantly, once you’ve had a chance to process the emotions associated with the loss of a friendship, look for lessons you can use to improve future relationships so that the loss is not in vain.

Do you have any unresolved anger or hurt over a past friendship? If so, take some time this week to write that person a letter (and then tear it up or throw it away), to journal your feelings or to have a good cry. 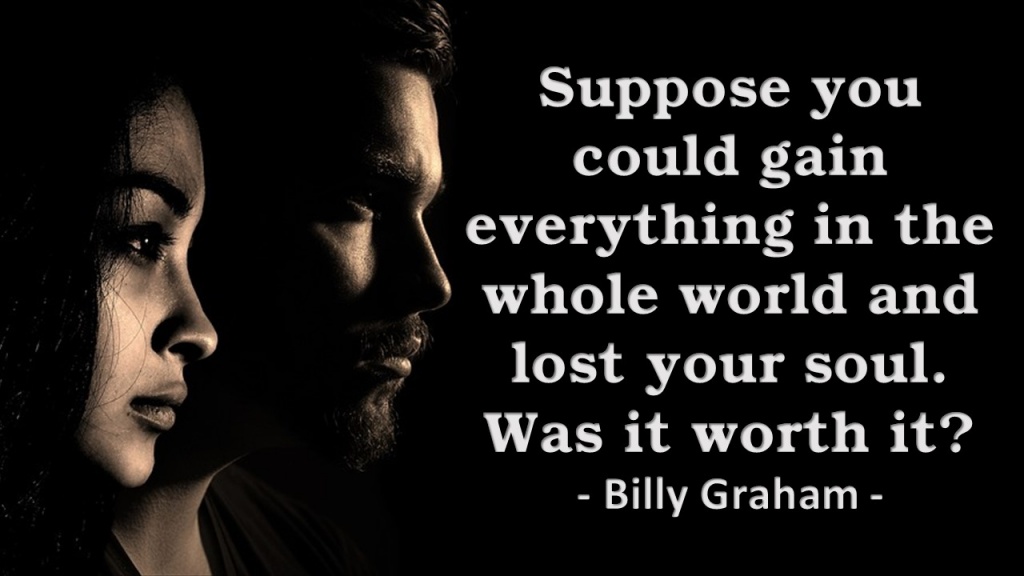