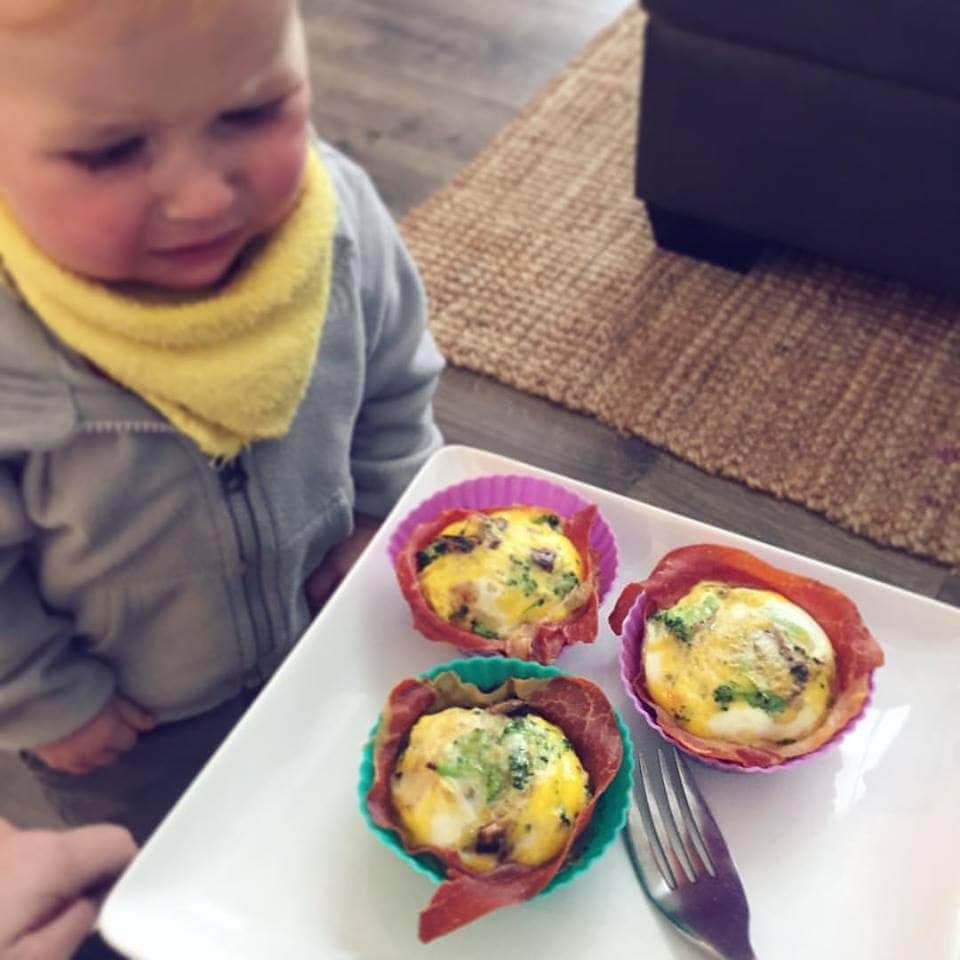 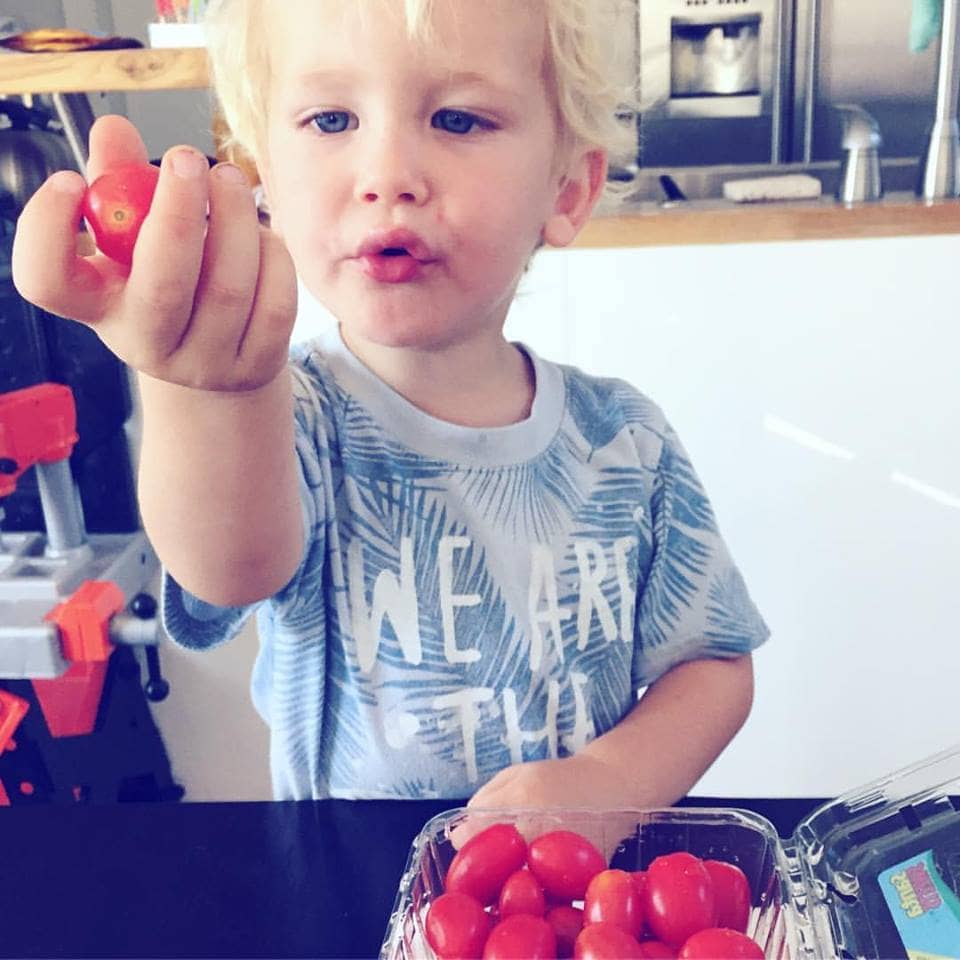 Sean and I both grew up as picky eaters, and this trend continued into the early years of our marriage and parenthood.  The list of foods we enjoyed was limited, not exceptionally healthy, and short on veggies.  Over the past four years, my tastes have expanded considerably, thanks at least in part to a few Whole30s and the necessity of trying new things. But one of the hazards of starting out picky yourself and trying to cater to your husband’s limited tastes is that your kids end up picky as well, and I’ve stressed more than once or twice about the foods my kids wouldn’t eat and the nutrients they were missing in the process.

Thankfully, laziness sometimes reveals the best parenting strategies, and I accidentally stumbled across the surprisingly simple way to get them to broaden their tastes.

This is not an instantaneous solution, but it’s incredibly effective.

I credit this approach with my children’s ridiculous love of brussel sprouts and asparagus, salad and spicy chili.

When I make something new for dinner, they can hardly resist the temptation to complain, and while they may take their obligatory taste, they rarely end up giving it a fair chance.

But when I make myself a small portion for lunch? Suddenly there are 6 hungry kids gathered around me, opening and closing their mouths like baby birds as they wait for a taste.

I’ve gotten smarter and started making enough that I’m willing to share a few bites, but I don’t start dishing it out…I simply let them have a taste and then move on. Next time I make the same food I’ll ask who wants some and a couple kids will usually say they do. I make enough for us and, sure enough, the others wander over for a taste. And the process repeats.

I love everything about this approach: we don’t waste food trying to get everyone to eat it; we don’t battle at the table over unfinished plates; and trying the new food becomes their idea rather than mine.

{30} Real Food Changes to Make in Your Kitchen