I love the new year {I’m a huge fan of Mondays too}, and I think it’s a lovely thing to turn the calendar page and take time to reflect back on the previous 12 months and set goals or intentions for the ones ahead.

What I’m not a fan of is the pressure we put on this process, as if January 1st is our one magical chance to do this.

Last year, I had a 3-day personal retreat at my parents’ house in late January. Because I knew that time was coming, I started jotting notes and collecting ideas but didn’t really make a lot of firm plans for my year on New Year’s Day. And you know what? That retreat turned out to be an amazing time of reevaluating my life and work and schedules and goals, even though it didn’t happen on the very first day of the new year.

That experience was life-changing for me, not only because of the lessons I learned on my retreat and the way it impacted the rest of 2015 but also because it made me view the new year differently. Now I view January as “the first month of a brand new year” as opposed to seeing January 1st as a hard deadline for setting goals.

So while many of my fellow bloggers have been blogging about goal setting and resolutions for weeks now and are probably ready to move on, I’m going to spend much of January evaluating my life and goals…and sharing that process with you. I’m late to the party, but my hope is that if you just felt like the end of the year was too rushed and chaotic to do this properly, or if you’ve become disillusioned with New Year’s resolutions in general, it will encourage you to take time this month to reflect and plan rather than tossing that process out the window altogether. 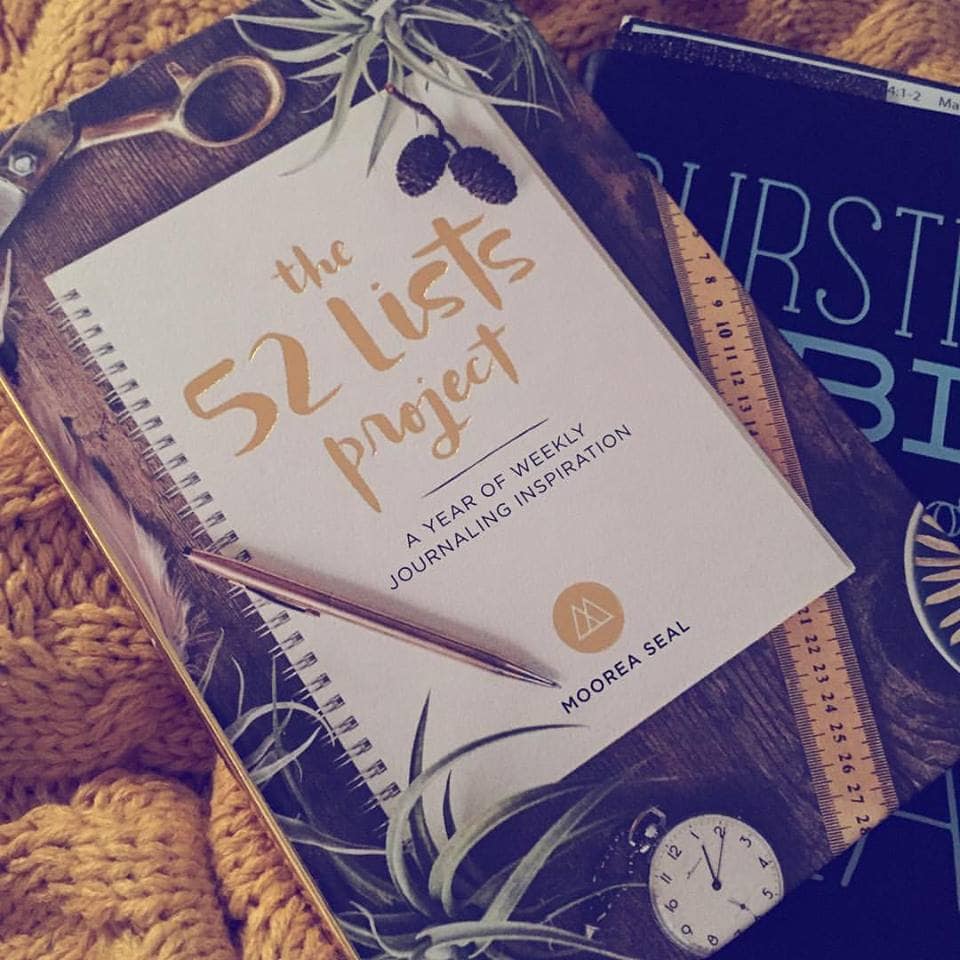 As you’ll see in an upcoming post, my goals this year look kind of vague and wobbly. I’m not following the prescribed rules for “resolutions that work” or setting SMART goals at all. Instead, I’m setting “heart” goals, the kind of goals I evaluate with my gut, the kind I can’t objectively measure but just know in my heart whether I’m on track or not.

I prefer to think of these as intentions. Not intentions like “the road to hell is paved with good intentions” but as areas where I’m taking intentional action.

To me, resolutions are about resolving to do or be different or to accomplish a very specific goal. Not only can that be stressful and discouraging when I get off track, but it also leaves little room for reevaluating and adjusting those goals without feeling like I’ve given up, failed or simply made excuses.

Intentions, on the other hand, are meant to be reevaluated often, not necessarily against some specific criteria, but through prayer and contemplation. And because they’re less about achievement and more about the journey, each “failure” offers an opportunity to pick right back up where I left off or to adjust as I go without feeling like I’ve failed.

I’ll be sharing details about my 2015 review and my intentions for 2016 in upcoming posts {as I evaluate and figure those things out for myself!}, but in the meantime, her are some of my favorite resources for reflecting on last year:

And for finding purpose in the new year:

How do you approach the new year?

Question of the Day: Do You Have a Degree?