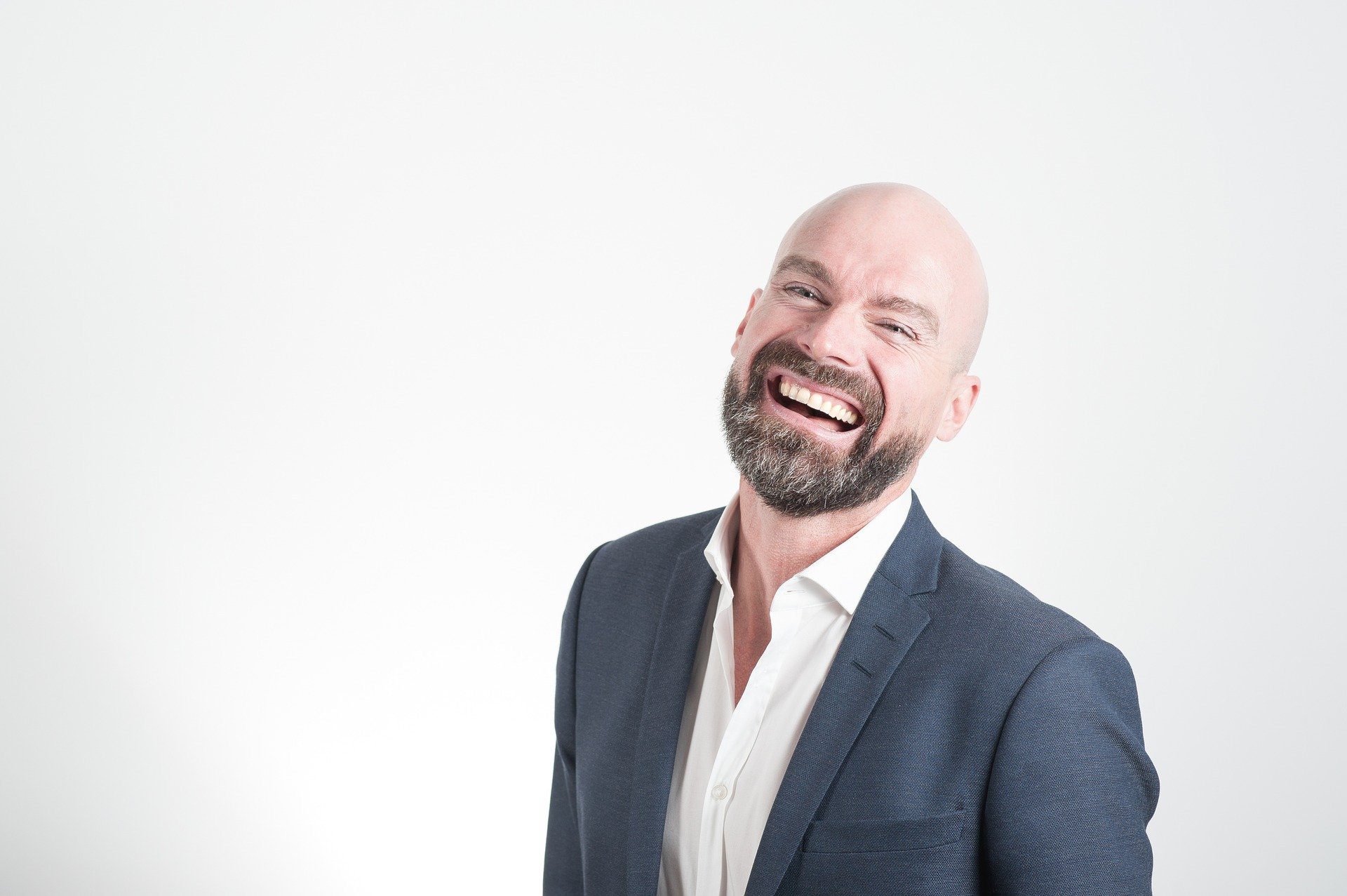 Balding is an inevitable part of life for most men and when it comes is pretty much down to nothing other than sheer luck. For some men, the process of losing their hair will start later in life, but for some, it starts as young as their twenties. Regardless of when the inevitable hits you, there are some hard and fast rules that you should follow to make the process of losing your locks that much easier. These ‘commandments,’ if you will, are listed below. Follow them as you see relevant including using Finasteride.

Male hair loss is a genetic disorder that is passed down through families – from the mother’s side, believe it or not. This means that if your mum’s dad (your grandfather) lost all of his hair at a young age and if her brothers (uncles) are/were the same, then it is likely that you too will suffer the same fate as them.

The process of losing your hair can actually start from as young as puberty – meaning that while you are getting new hair in certain places, you can actually begin to start losing it from off of your head. However, for most men that it will happen to them, it starts around the age of 30 years old. By the age of 50, almost half of all men have experienced some sort of hair loss.

If you plan to go down the drug treatment route, such as finasteride, which is available online at https://www.numan.com/hair-loss/finasteride, you need to do so quickly. This is because once you have lost all of your hair, the fight is essentially over, and nothing that you do will ever bring it back – other than a hair transplant, that is. Even if you begin treatment halfway through the process, you have a much slimmer chance of it being successful than if you had begun doing so right at the very start.

Despite the quality of wigs improving over the last decade and with them now even becoming available on the NHS completely free of charge, it is still something that most men choose to avoid wearing. While some men may have a genuine reason for wanting to wear one. Before going down that route, you need to ask yourself if it is really worth it, as no doubt, you will constantly be worrying about it coming off – thus causing an untold level of embarrassment.

Avoid The Urge To Shave It All Off

When it comes to the point of no return with your hair loss, most men reach for the clippers and take all of the last remaining strands of hair completely off. While this may work for some people, for others, the buzz cut just does not look quite right. If that is you, then try having a word with your barber and seek his advice on the matter. A short back and sides may just do the same trick without having to go all the way.

Simple Ways to Improve Health and Wellbeing This Winter

Types of Goals in Life

Why do people love Cats?