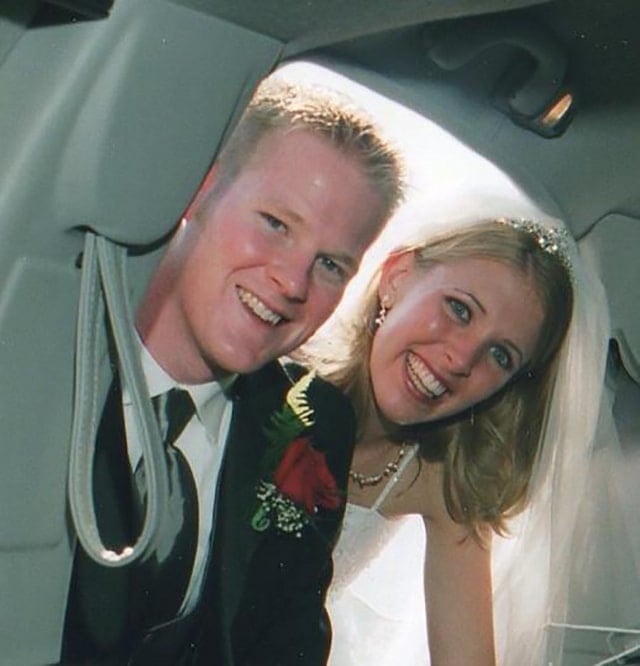 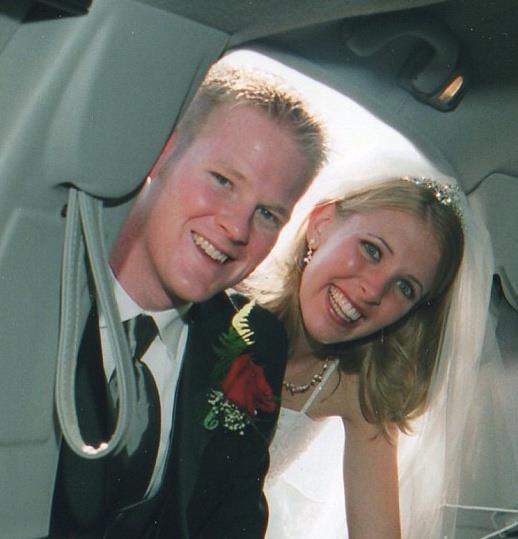 Every few months someone will write a news article, blog post or opinion column about the joys or dangers of getting married young, with each side staunchly defending their belief that it’s either really, really good or really, really bad.

Because my parents faced so much criticism for “letting” me get married at 20 years old, I’m always tempted to jump in in defense of young marriage. Except pretty much everything I want to say has already been said.

Yes, when you get married just out of high school or college, you grow up together, which could be considered a good thing or a bad thing.

Yes, you’re still “finding yourself” and you will change over the course of your marriage.

Yes, you’re “tying yourself down” when other people your age are still playing the field and exploring the world.

But people change in every decade of life and there will always be people you haven’t dated, things you haven’t tried by yourself.

Yesterday, as I was reading Atlas Girl by Emily Wierenga, I was reminded of the not-so-simple piece of the puzzle that determines whether a marriage thrives or fails.

It has nothing to do with age or stage of life or personality or interests…it all boils down to commitment.

In Atlas Girl, Emily shares her struggles with anorexia as a newlywed, and her husband shows amazing commitment to her and their marriage. He does give her an ultimatum at one point, but he remains committed to her and their marriage, no matter how much work it takes to get her healthy again. He holds her in bed when she can’t fall asleep. He makes her meals that he knows will just get thrown away. He cries with and for her because he can’t make her eat.

While the book is written from Emily’s perspective, I can only imagine the heartbreak and commitment it took for her husband to keep trying…a lot like my own husband’s commitment during the times when I’ve experienced both antenatal and postpartum depression (which manifests itself as irrational anger in my life).

And to be clear, I’m not talking about some unemotional commitment…a decision to stay in a marriage no matter what, living side by side but not really connecting. I’m talking about a wholehearted commitment where you keep trying, even when it hurts, even when the other person is rejecting you, even when it doesn’t feel like things will ever be good again.

(I’m also not talking about cases of abuse or unrepentant adultery, which clearly call for a different response.)

This kind of commitment isn’t glamorous. It’s not romantic in the traditional sense of the word. And it’s certainly not easy. But it’s the same no matter how old you are when you get married. We all bring baggage and garbage and sin to our marriages, and the only way to wade through them to get to the other side is with this kind of commitment.

It’s about giving more than 50%, more than meeting in the middle. That level of commitment—to be loved like that even when you’re at your worst—builds trust and love and a strong marriage.

And that’s true at any age.

Back to School Boost for Moms eBook Sale ($10 for 5 eBooks!)