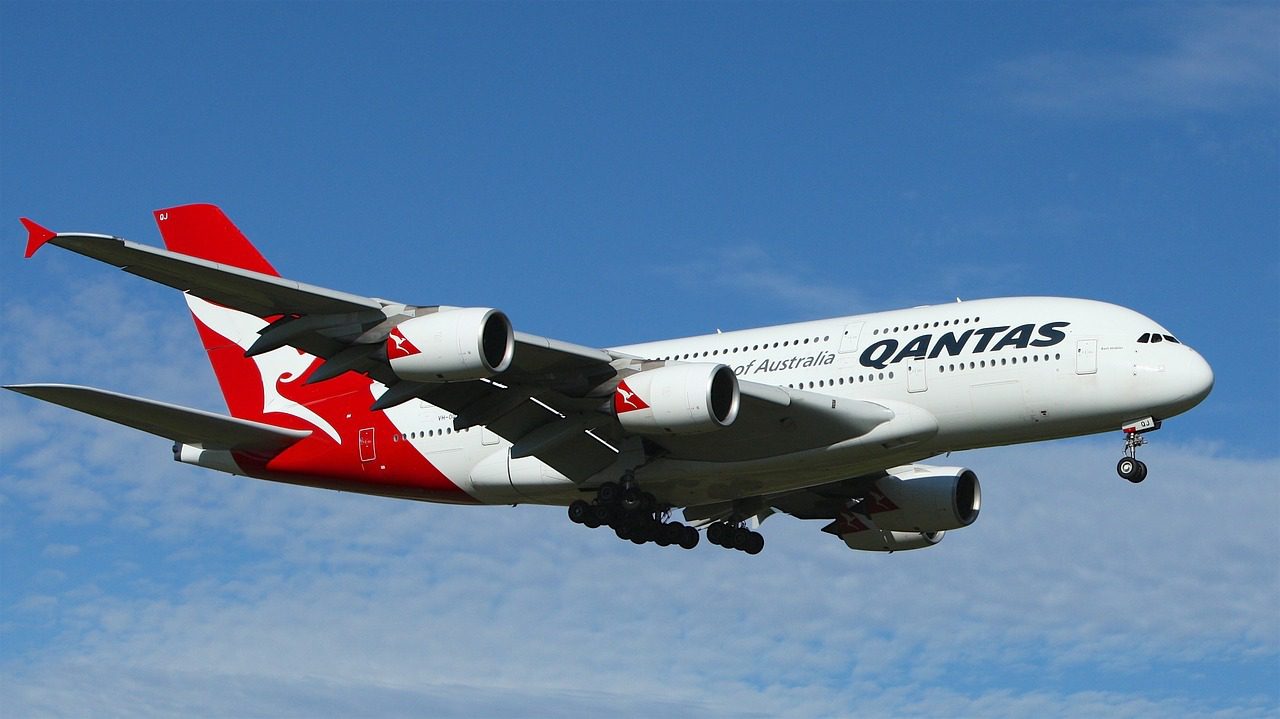 The German research bureau JACDEC, dealing with the investigation of accidents in air transport, presented its new rating of the 60 safest airlines in the world, which the organization has been publishing since 1973. The rating was approved by the professional portal AirlineRatings.com, which tracks 385 carriers from around the world, measuring factors such as the number of airline crashes and serious incidents and the age of their aircraft. The publication’s rankings assess aviation audit history, crash, serious incident records, fleet age, airline financial situation, pilot training, and onboard culture.

The ranking leaders are seven airlines that have flown without an accident for more than 30 years. The safest airline is Australian Qantas, founded in 1922, making it one of the oldest airlines, after only British British Airways, established in 1919, and Dutch KLM, formed in 1920. However, they are in the ranking only 20th and 23rd place respectively. It’s pretty interesting that Qantas is one of the least recognizable airlines on the whole list, with its logo being familiar mainly to Australians.

As for the European air carriers, the Finnish national Finnair, founded in 1923, is recognized as one of the safest European airlines. The next European carrier on the list is Portuguese TAP Portugal. This airline had o my one accident throughout its history, which started in 1947.

The youngest of the top seven safest air carriers is Air Berlin. Interestingly, the carrier with that name was originally founded in 1978 in the United States, but in 1992 the airline was bought by a group of German businessmen and moved to Germany. And today, its logo design is instantly recognized all over the globe, making the company one of the most popular and reputable. During the carrier’s entire existence, there have been no accidents with Air Berlin aircraft that have killed people.

Speaking of German air carriers, the second-largest airline in the world, German Lufthansa ranks only 21st. The 23rd line in the ranking was taken by KLM, one of the oldest European airlines. It is followed by the youngest airline in the Old World – Thomsonfly, founded in the middle of the 2010s. The 27th place went to the Irish budget carrier Ryanair.

The Turkish national carrier Turkish Airlines is in the last ten of the list. It occupies the 54th place. Over the 75 years of history with the planes of the airline, there were 18 accidents on domestic flights and three – on international flights. TAM Linhas Aereas of Brazil rounded out the list.

If you prefer traveling with budget airways, it doesn’t mean you put yourself at any risk, as they are also reliable. AirlineRatings also highlighted the safest budget airlines: Air Arabia, Allegiant, EasyJet, Frontier, Jetstar Group, Jetblue, Ryanair, Vietjet, Westjet, and Wizz Air.

Seniors and Travel in a Post-Covid World