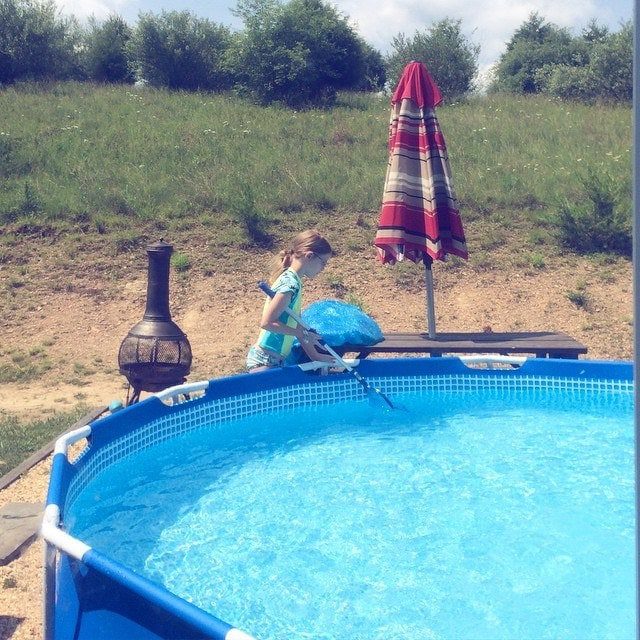 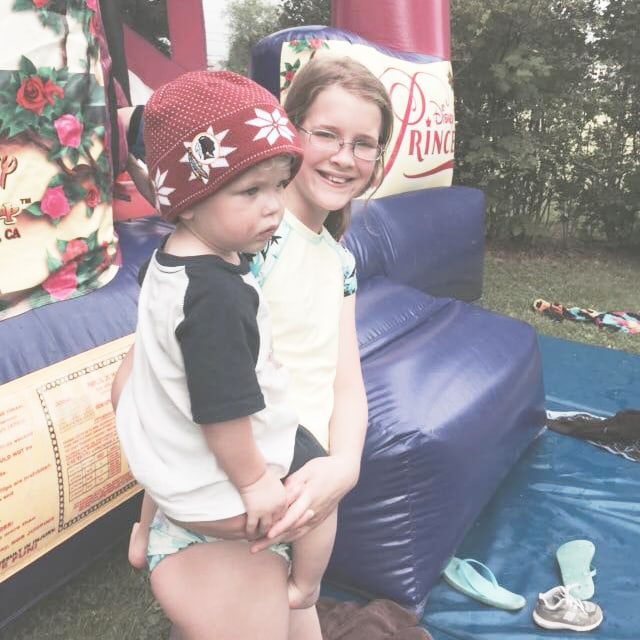 It’s a universal parenting truth: when you find yourself with even one less child than normal for a few days (whether they’re at camp or the grandparents or whatever), it feels a whole lot easier than normal. It’s not that you’ve forgotten how hard that number felt when it was your normal; it’s that changing the dynamics of your home changes, well, everything.

For the past week we’ve had just two kids at home. Even though Sean was also out of town for four days, on Saturday I realized that my house was actually clean and had stayed that way for more than 5 minutes.

There was no sibling rivalry. No fighting. Our oldest and youngest were simply delighted by each other 90% of the time.

The baby played with his toys, and we cleaned them up each evening. The 10-year-old played, and I reminded her to pick up after herself, which she did.

I didn’t have to listen to four girls vying for attention at once or try to make sense of all of the bodies swirling around me as they bounced from one activity to the next.

We were able to wash dishes by hand after each and every meal, and chores took less time because there just wasn’t a huge mess.

On the other hand, I became our oldest’s outlet for all 250,000 of her daily words. When she was tired of entertaining herself, I became her source of entertainment. There was no one else for her to share stories and ideas and play games with.

I no longer had four helpers to help entertain and watch the baby. I could only ask my oldest to watch him so often without feeling like I was taking advantage of her, and so there were a lot of times when I became his only source of entertainment too!

Not so easy after all.

Even though some of our chores were easier to take care of, some of them still took as much effort—taking care of the pets, watering the garden, putting away groceries and so on. Only now it was just me and the 10-year-old taking care of them all.

I miss my helpers!

Two kids is easy in a lot of respects and harder than five in others. It’s not about competition or comparison, just perspective.

Hopefully by this time next year, 5 will seem easy to me and 6 will just be normal. Right now it doesn’t feel like that is even possible, but I’m holding out hope anyway!

How do the dynamics change in your home when one or more of your kids is away for a few days?

When It’s Time for Bootcamp