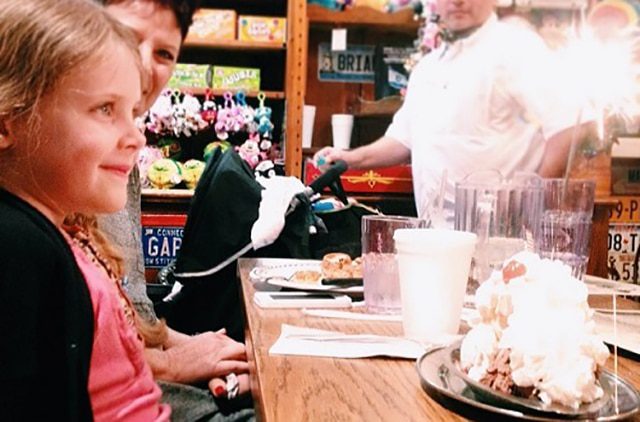 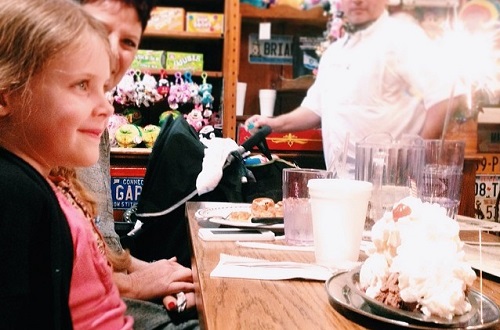 We were scheduled to fly to Florida on Thursday for this weekend’s Color Run (which should be starting just as this post goes live!), but as the week started, it quickly became apparent that we wouldn’t be flying out if we waited that long.

The Nor’easter that hit the East Coast ended up burying our area under more than two feet of snow, but we fortunately picked up cheap tickets on Tuesday, which had us rushing out of our house an hour after we made the decision so that we could catch our flight. It also gave us an extra two days in beautiful southern Florida while the rest of our family shivered in West Virginia, and we had so much fun celebrating Dylan during those days!

As we were traveling I couldn’t help but think about my word for the year and how leaving margin in my day/week/life makes it so much easier to be flexible. Because most of my posts were already scheduled for the week, I didn’t stress about having to get those done. That’s the kind of life I want to live – with plans and goals, of course, because I think there’s value in working hard – but with the freedom to go with the flow and embrace changes when they happen!

Life {Be a Better You}

Olympics {Something to Think About}