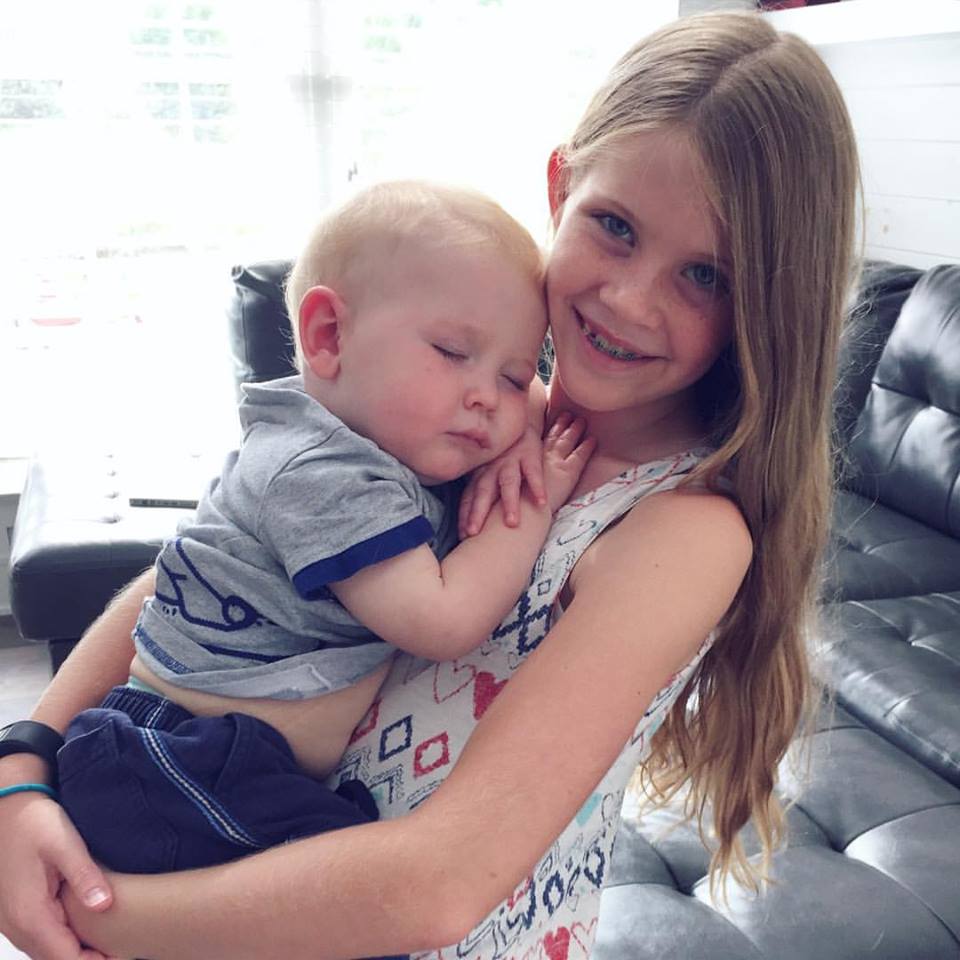 On Sunday night Jackson hurt his foot while playing on the trampoline with his sisters (the story is spotty—something about spinning and landing with his foot under him), and when he was still walking on his heel on Tuesday morning we headed to the orthopedic clinic for x-rays and an evaluation. Although there was no fracture evident on the x-ray, we know from last year that breaks don’t always show up right away in little ones, and because of the tenderness he was experiencing and the way he was guarding it, we decided to soft cast it for two weeks just to be on the safe side.

After he spent 45 minutes screaming his head off (I truly had no idea he would find the cast so traumatizing!), we distracted (er, bribed…) him with a Sonic shake, and he mostly forgot that he was upset about it. The only bad part is it doesn’t hurt now that it’s casted, so instead of slowing him down, it’s actually made him braver, and we’ve spent all week trying to get him to stop climbing/jumping/running on it!

I’m keeping my fingers crossed for an uneventful week next week!

What I’m reading: Alexander Hamilton by Ron Chernow and Africa: A Biography of the Continent by John Reader

Making room for what matters most