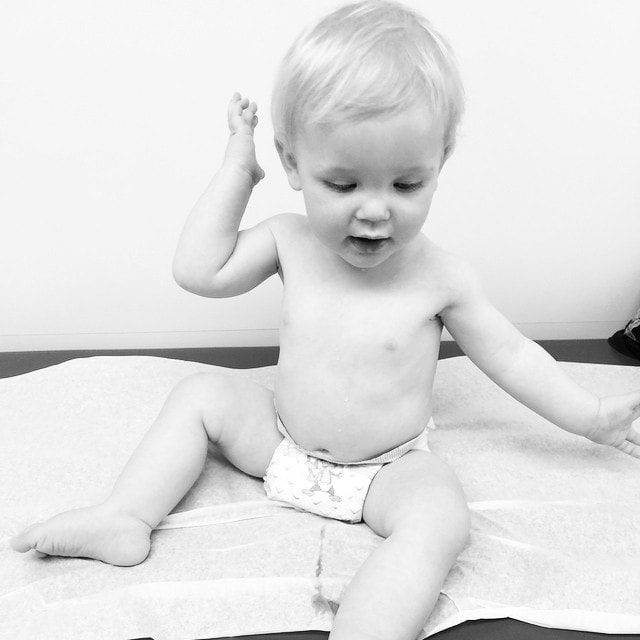 I read a lot about vaccines, trying to make sense of the information on both sides of the issue. The thing that stands out to me—more than any of the facts spouted by either side—is the hate and vitriol coming from both vaccine supporters and those who believe vaccines are harmful.

As much as both sides try to pretend that the issue is black-and-white, the truth is there are no easy answers. It’s a complicated and scary issue. Babies die from preventable diseases, and babies die from vaccines.

But the problem with this topic is that it’s become a battle, with each side defending their ground at all costs, attacking the character of the people who disagree with them, and digging trenches rather than furthering the conversation.

We need to stop assuming that…

…doctors are being bought out by pharmaceutical companies and are ignorant or uncaring (the doctors I know are kind, compassionate and well-informed)

…parents who choose not to vaccinate are naive or irresponsible (I repeat: most of the parents I know have wrestled with this decision)

…the natural community has all of the answers (it doesn’t)

…the medical establishment is infallible (it’s not)

…the government has our individual interests at heart (they don’t)

Personally, we vaccinate. We follow a schedule similar to this one, choosing to go more often and get fewer shots at each appointment. We delay vaccinations when anyone is sick. We delay the MMR. We avoid flu vaccines. These decisions—like most things in my life, it seems—put at odds with people on both sides of the issue. So far we haven’t had any problems one way or the other. But I’m keenly aware that we could end up regretting our decision on either end.

But our approach really isn’t the point of the post—and it’s not one I’m willing to debate. The point is that this is a topic wrought with emotional land mines. No one wants to make the wrong decision, and there are a lot of smart people on both sides.

Our current pediatrician is a mother of young children just like me. She’s not just aware of this issue as a pediatrician; she’s aware as a mother. And while, like many pediatric offices, our practice does require patients to be vaccinated to remain under their care, she bends over backwards to work with us on alternative schedules.

When we lived in Maryland, our pediatrician was an older doctor who cared for my sister all through her childhood and is one of the godliest men I’ve ever met. He remains, to this day, one of my favorite preachers, and I’ll never forget how he happily looked at Dylan for us at church on the Saturday night after she was born when she developed jaundice. He’s also a virologist, and he feels strongly about the benefits and importance of vaccines. Do I believe he’s infallible? No, of course not. But I do absolutely believe he’s well informed and that his number one priority is the health and safety of children.

On the other hand, a friend of mine stopped vaccinating after her daughter had a scary reaction to her first DTaP shot. The danger of a repeat reaction for her or one of her other children outweighs the benefits for their family. One can hardly blame her for her feelings.

Honestly, regardless of how I feel about vaccines, I believe parents should have the right to make those decisions for their children. I don’t want the government telling me how to raise my kids, and I think other parents deserve that same respect.

When either side approaches the conversation as if they alone have all of the facts and anyone who disagrees is either stupid or neglectful, the conversation devolves into a hate fest rather than an intelligent, helpful dialogue. There are people out there truly searching for the answers. How about we all try to have a respectful conversation about it instead?

P.S. I’m tempted to turn off the comments on this post before it even goes live. If you want to talk about the need for respectful conversation, I’d love to hear your thoughts. If you want to belittle my choices or the choices of anyone else on either side of this issue…please do that somewhere else.