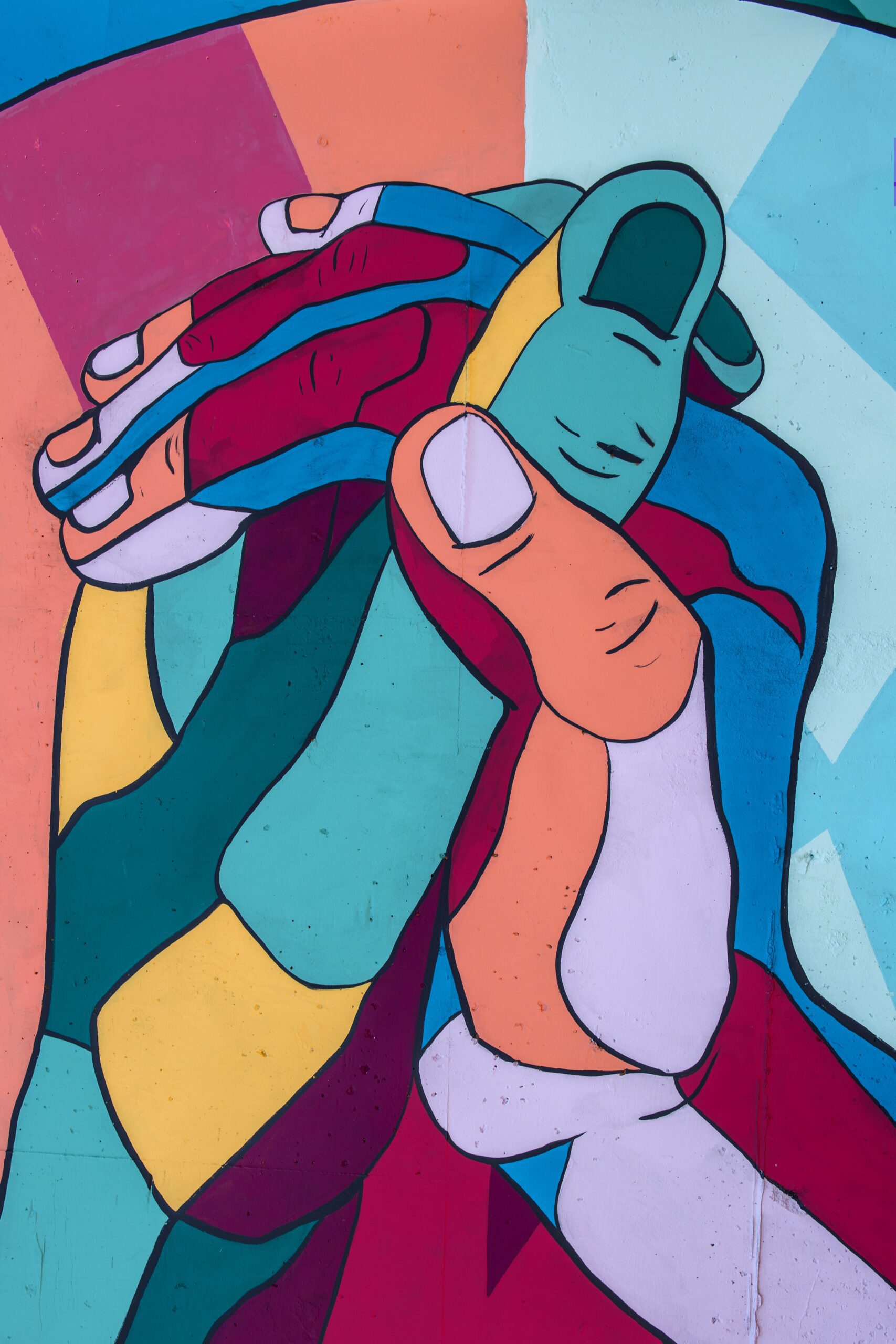 Photo by Tim Mossholder on Unsplash

Our background contributes a great deal to who we are. At a personal level, it influences an individual’s behavior, attitude, and character as a whole.

Thus, it plays a major role in how one relates with others. The fact that there are very many cultures worldwide creates diversity that is beneficial but also has disadvantages. One such disadvantage is the hindrance that it causes to service delivery.

When the service provider cannot relate properly with the consumer, they won’t be able to fully satisfy the customer’s needs. Therefore, relevant training is of the essence to ensure cultural competency continues.

As the name suggests, cultural competency is the ability to recognize and understand different cultures in a manner that allows smooth and effective interaction among individuals of various backgrounds.

Lack of such skills can result in discrimination of some individuals even though it might not be intentional. The training aims to equip the trainees with essential skills and knowledge that will enable them to interact well with people from all sorts of backgrounds.

This is of great relevance, especially in the workplace. Without a certain level of cultural sensitivity, misunderstandings and conflicts will arise, thereby creating an unconducive work environment.

What are the benefits?

Nowadays, most work environments are diverse in terms of the cultural background of their employees.

To collaborate, share resources, and complete the assigned tasks, they have to be understanding and sensitive to each other’s needs.

Thus, the training equips them with the necessary knowledge and ensures that the various work processes go on well and that productivity is boosted.

At times, consumers fail to get the quality of services they deserve because of a lack of understanding of the service providers.

This can be prevented by training the employees ineffective ways of handling different types of customers to ensure that their needs are properly satisfied. Hindrances such as the language barrier can also be avoided by addressing the issue instead of neglecting it.

For instance, a translator can be employed to help ensure effective communication. Read more here https://www.sydney.edu.au/nccc/about-us/what-is-cultural-competence.html

Cultural differences create room for growth. People can borrow positive values from each other to improve their way of life.

It also aids in problem-solving by allowing sharing of knowledge. In fields such as medicine, this is very important considering that different cultures have different ways of treating various illnesses as far as traditional medicine goes.

Some of the modern drugs that are widely used today are produced using the knowledge of traditional medicine.

The difference in views of concepts such as religion and race has resulted in many conflicts both in the past and present.

Nowadays, one can end up sparking a confrontation unintentionally by making certain remarks that another race might consider racial. This stems from a lack of awareness of various civilizations’ way of life and values.

Thus, training on such matters can go a long way in ensuring respect, hence avoiding strife.

What are some of the important concepts of the training?

This can, perhaps, be considered as the core concept of cultural competency training. Without awareness, one won’t be able to recognize and appreciate other cultures. It is the basis for the training to ensure that people are sensitized and well-prepared to co-exist. One must first be aware of their own way of life before being mindful of others.

The dissimilarities between various civilizations must be identified and accepted. Failure to acknowledge them leads to division and conflicts.

One should appreciate the various ways of life without holding one as superior to the other.

What are some of the problems faced?

Some people are deeply rooted in the negative values of traditions that discriminate against other cultures; thus, it is hard to convince them to see all cultures as equal.

Certain systems have components that are not all-inclusive, thereby oppressing some groups of people. For instance, the government doesn’t allow LGBTQIA activities in some countries.

Cultural competency training is a vital undertaking in today’s world. Insensitivity can lead to discord resulting in conflicts and consequently loss of lives. Discrimination can seriously tarnish the brand name and cause significant losses for an organization. The training prepares the learners to be mindful of other people’s way of life in their interactions, thus promoting peaceful co-existence and ensuring efficient service delivery. It also broadens one’s view of the world, promoting personal growth.

5 Reasons Vacations are Good for Your Marriage

How to Help New Employees Feel Welcome and Confident

What You Need to Know About Co-living