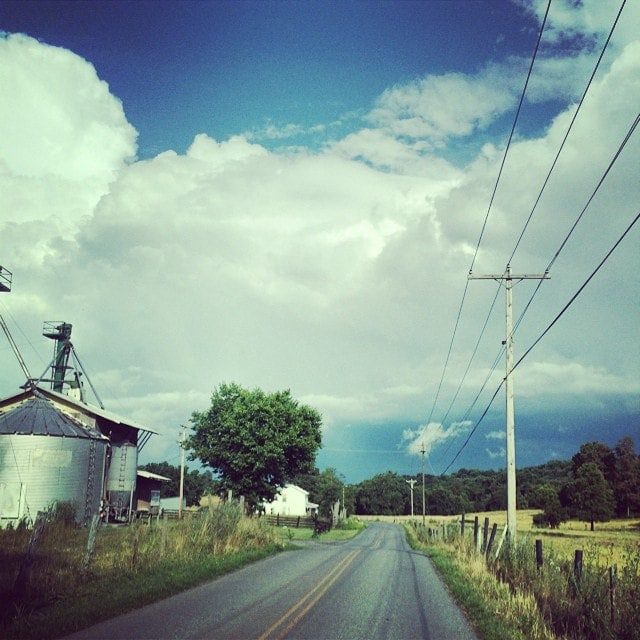 A couple months ago I shared the story of my daughter scoffing incredulously at the idea that I would call myself a “happy” person. That was hard for me to hear because most of the time I feel happy and optimistic on the inside, but it seems that the people who live with me every day — and those who are most precious to me — end up absorbing the stressed out, unhappy moments instead.

I hope you’re not tired of hearing about my efforts to live and embrace joy this year, because I’m still thinking about both a lot. I have a feeling this year will be a banner year in my life, and I hope the things I’m learning and striving for will characterize my life moving forward.

For the past few months, I’ve been collecting quotes on the type of life I want to lead, starting with the one I got tattooed on my wrists.

As we start a new week, I’m going to keep these top of mind and practice choosing happiness. Will you join me?

“Instructions for living a life: Pay attention. Be astonished. Tell about it.”
~Mary Oliver

“What’s your favorite thing about your mother?” “She loves life more than anyone I’ve ever known. I hope she doesn’t mind me telling you this, but recently she’s had some health problems. And her health got so bad at one point, she called me and said: ‘I was starting to wonder if there was any reason to go on. But then I had the most delicious pear!'”
~Photo caption from Humans of New York

“I begin to suspect that the world is divided not only into the happy and the unhappy, but into those who like happiness and those who, odd as it seems, really don’t.”
~C.S. Lewis

P.S. This trick is still working for us when somebody’s feeling grumpy.

Be Happy AND Get Happier

Overcoming Body Issues After Having a Baby