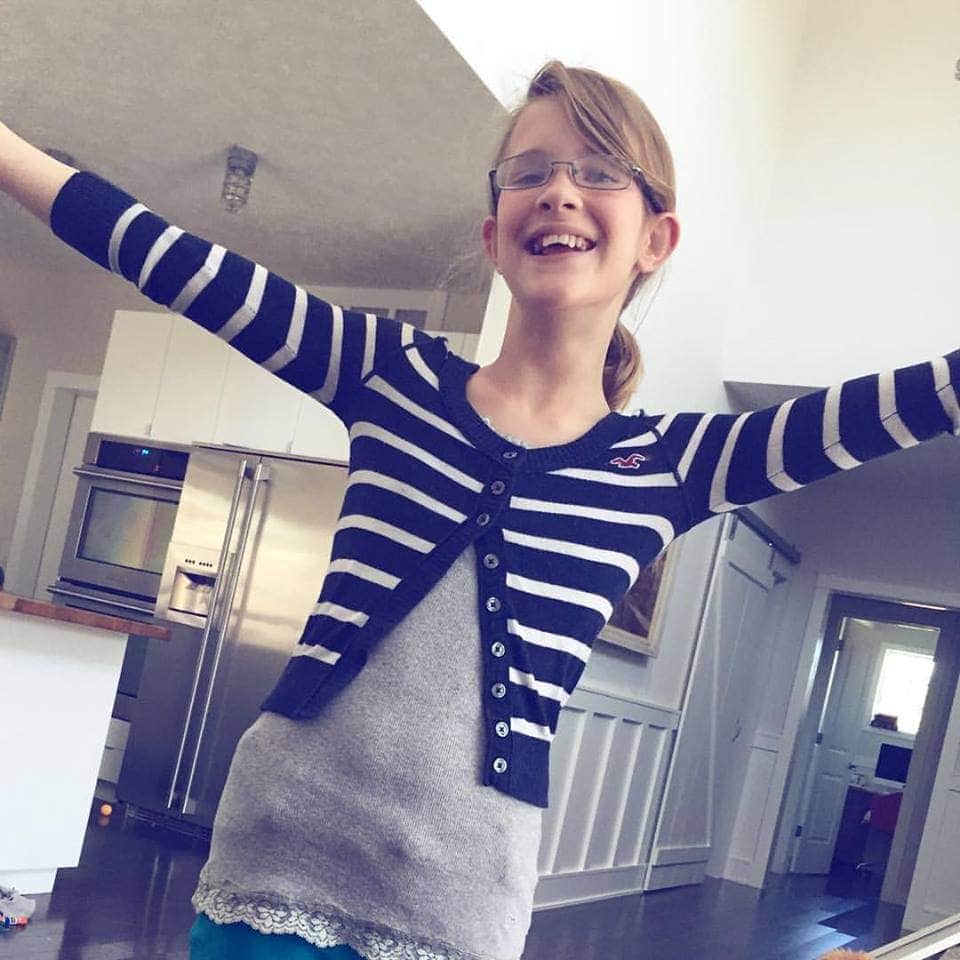 Last June, Lisa Bloom wrote a post for Huffington Post, How to Talk to Little Girls, and she makes the point that so often strangers greet little girls by commenting on how cute or pretty they are, what they’re wearing, etc. instead of trying to get to know them for who they really are.

On the surface, I totally get what she’s saying, and I would love for people to appreciate who my girls really are despite how they look, even when just meeting them for second.

For example, I have one daughter who can wow you with the random factoids stored in her head, one who is incredibly sweet and thoughtful, one who loves life and makes us laugh with her exuberance for all it offers, and the baby, who is pretty funny herself these days and also has a wide repertoire of songs to share.

But I’ve also sensed this undercurrent since that post—in conversations about the “princessification” of our culture, gender-neutrality and so on—that seems to suggest that even we as parents should be careful about telling our children, especially our girls, that they’re beautiful.

I could not disagree with that more. As the mother of four girls, the sister of one amazing young woman and, well, a woman myself,  I think the idea that we should not celebrate beauty and femininity is extremely dangerous. 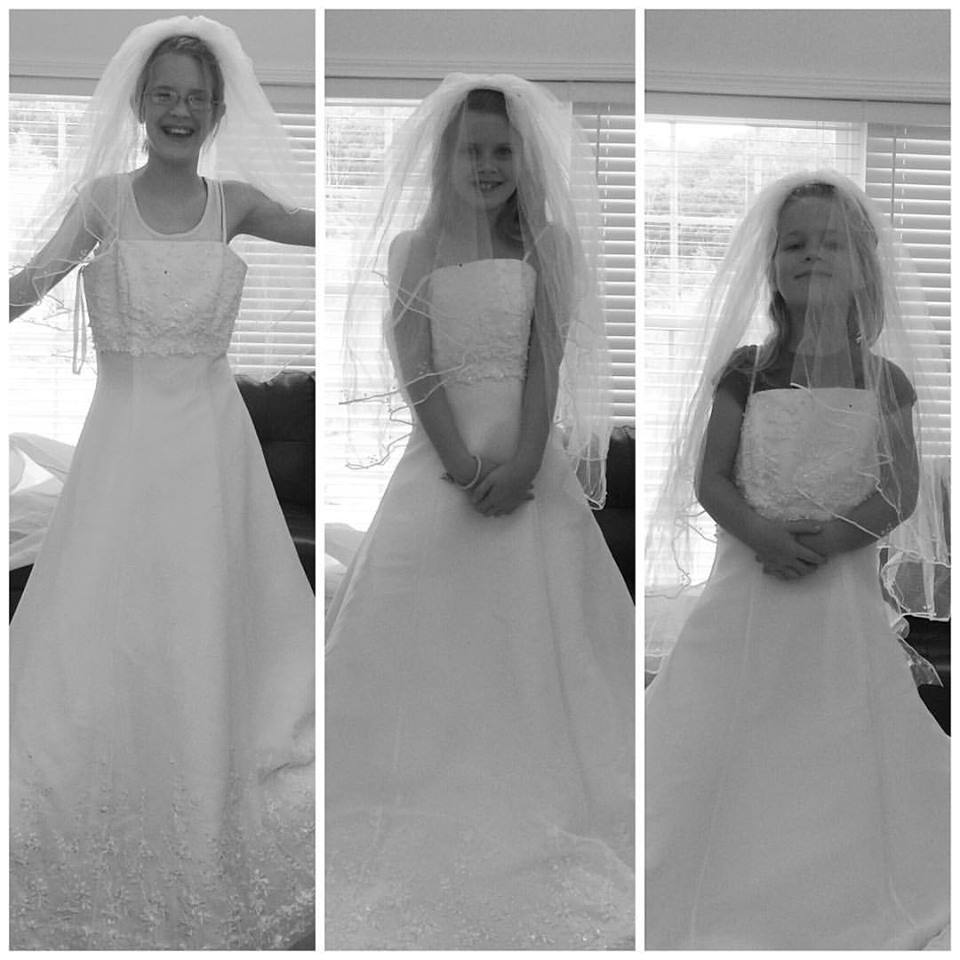 We all long to be beautiful

Our daughters—not just mine, but yours and every other little girl out there—are beautiful, special little creatures, and each of them deserve to feel pretty and treasured.

I can’t speak for every woman, of course, but I do think that we’re all born with a longing to feel beautiful. We like dressing up. We like playing with makeup and doing our hair. We like trying new outfits.

And even women who don’t care about makeup or fashion want to feel beautiful just the way they are, no?

So if we know our little girls have this longing deep inside of them, why wouldn’t we want to make sure that they know we — the most important people in their lives during these early years — think they are beautiful, inside and out?

All kids go through an ugly duckling stage

Do you remember junior high? Because I do. And it’s safe to say that I was far from beautiful during those very, very awkward years.

I find it hard to believe that my parents couldn’t see it for themselves, but they never once let on that they thought I was anything less than beautiful during that time. Even though all I could see when I looked in the mirror were zits and frizzy hair and braces, I knew there were at least a few people in the world who thought I was beautiful.

And that gave me  confidence to face the rest of the world! 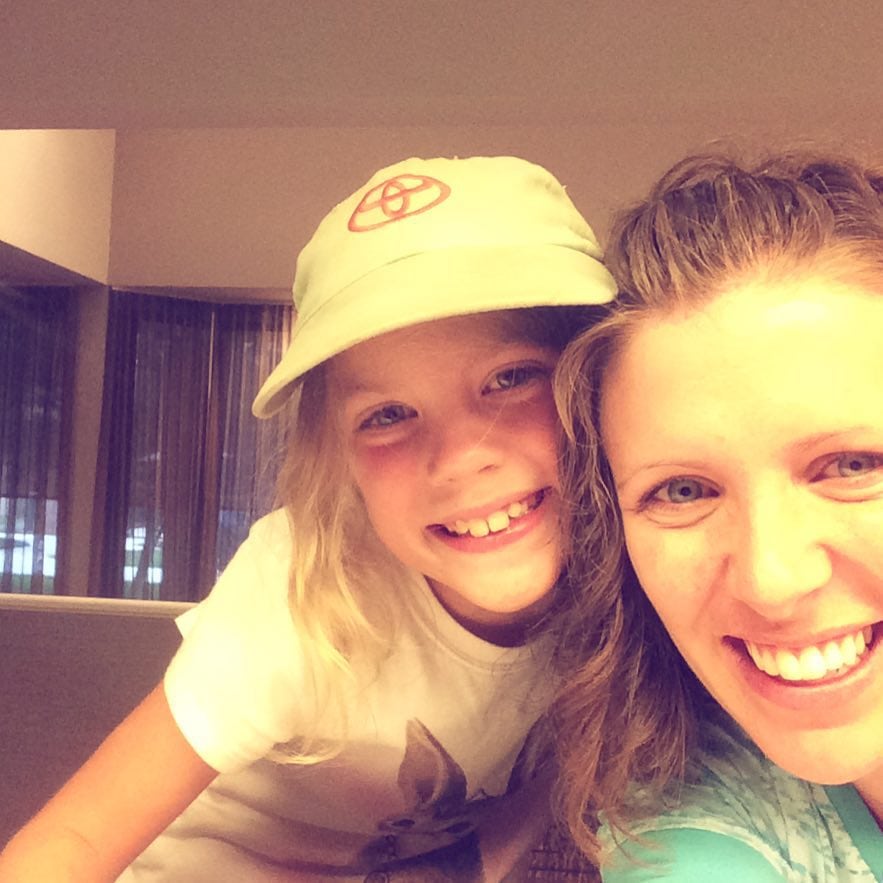 Someone is going to tell them they’re beautiful

The bottom line is that if we’re not telling our girls they’re beautiful—not just on the inside, but on the outside as well—now and through their awkward stages and well into their teen and young adult years, someone will.

And if they’ve never really believed they were until that someone says it, then they are at risk to be taken advantage of, pressured into doing things they don’t want to do, and losing their identity.

On the other hand, if they already hear—and believe—that the people who truly love and support them think they’re beautiful, then they will be less taken in by pretty words and promises. They’ll have self-confidence and not have to look for it in other places.

Say it in context

Of course I’m not suggesting that we tell our kids 100 times a day that they’re beautiful and never talk about their other wonderful traits or qualities. What I am suggesting is that we shouldn’t hold back out of fear for what might happen if we compliment their looks.

And they should know, without a question or a doubt, that we think they’re lovely. Just the way they are.

I’d love to hear your thoughts. Do you tell your girls they’re beautiful? Do you think there are dangers in saying it too much? In not saying it enough?

How To Avoid Family Conflict When Writing Your Will