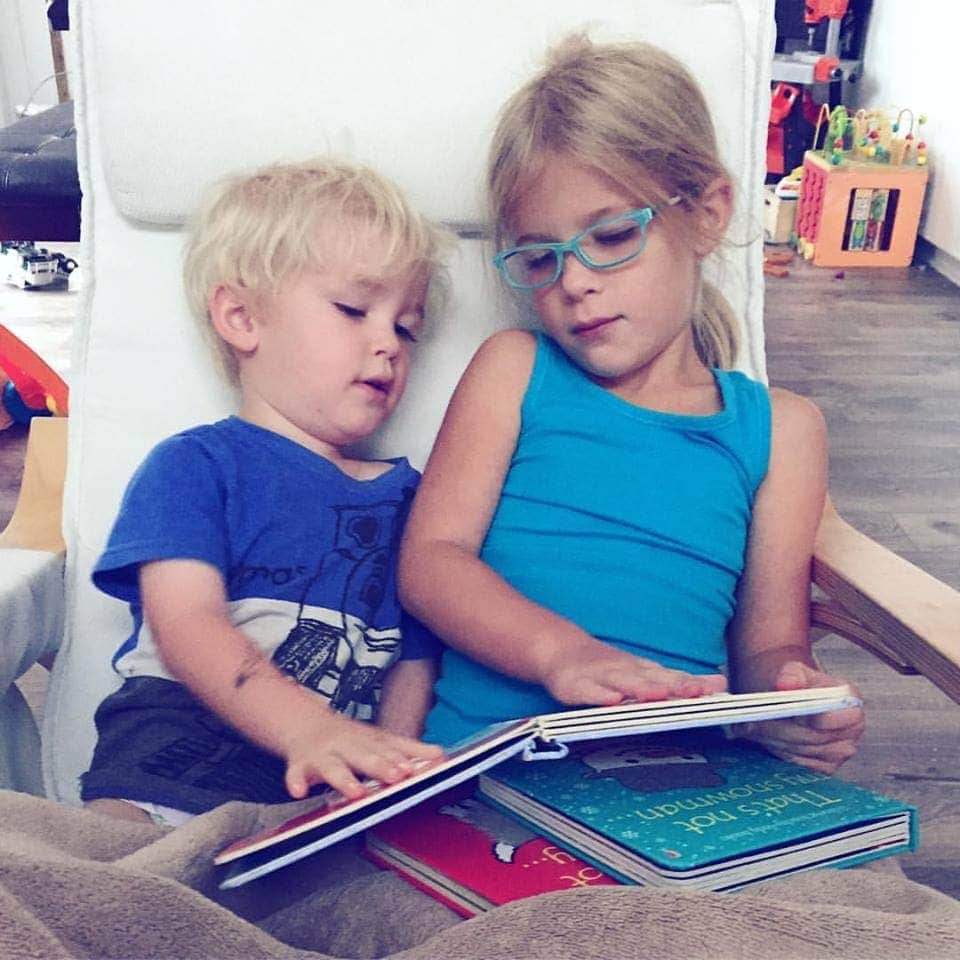 Last fall, while counting down the weeks to our baby boy’s birth, we decided to try including a morning time routine in our homeschool day (something we hadn’t ever successfully done in the past). I didn’t know it at the time, but that decision paved the way for a complete upheaval in our approach to school.

These days, our entire school day functions as extended morning time. We do Bible and read aloud, explore maps and history books, talk about science and math. We then do more formal math lessons “together but separately” before sending the little girls off to read, build, or color while the big girls and I do Latin and language arts.

As I reflect back on the past year, and consider the future as we approach middle school, I see this as the single most important thing I’ve done for my homeschool.

Here’s why morning time (of any length) is such a game-changer:

Starting with morning time as a family allows us to focus on those things that are most important before we all go our separate ways, before anyone gets caught up in other projects, and before I lose my energy and patience! I initially added it to our routine because I wanted a way to incorporate the arts—Shakespeare, poetry, classical music, and more—into our homeschool. Gathering everyone together at the start of the school day allows us to do that and more!

My kids bicker less during and after morning time, which is almost a good enough reason to do it by itself. The structure leaves less room for misunderstanding or jockeying for their way, but I think it’s more than that. We’re also working together during morning time and having a lot of fun in the process, which builds the camaraderie and understanding between them. Do they still bicker? Yes. But it’s definitely less than when we’re all working independently.

3. It changes their perspective on school work.

No longer am I the (sometimes-but-not-always-benevolent) dictator assigning work for them to do. Instead, we’re doing it together, working alongside each other, learning together, helping one another. And that makes school time feel less like work and more like family time! 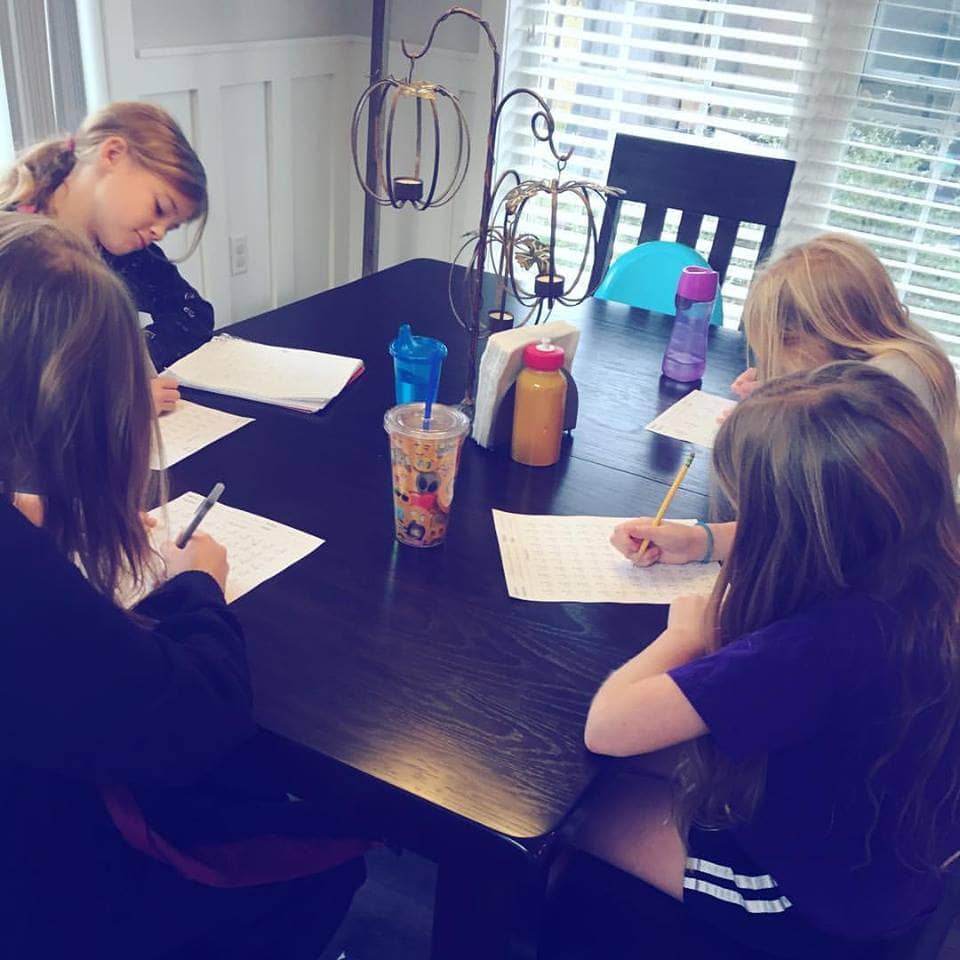 Of course, kids can have a say in their education even without morning time. But what I love is that they get a say not just in the big picture decisions, such as “What area of science do you want to study next year?” but in the day-to-day decisions. They all help choose the books we read, ask questions that lead us down rabbit trails and “vote” on which activities to do each day (although I reserve the right to overrule them, despite their repeated attempts to skip math!), and this gives them an incredible sense of ownership over school time.

We’re learning together, which means they get to see me learning, getting excited about new topics, or struggling to understand something as well. Because we’re spending so much time learning together each day, it also leads to a lot of connections outside of school time that we all understand, kind of like our own educational inside jokes, whether it’s an animal or place we read about, a topic we discussed, or a historical event that suddenly has context. The best part is hearing the chorus of “Oh, yeah!” from all of the girls since we’ve discussed these things together rather than exploring them independently.

6. I am less distracted.

Before we instituted morning time, I found that I had a frustrating amount of free time during school—long enough to start something, but never long enough to finish—which meant I spent a lot of my time attempting to multitask but really just getting frustrated at the interruptions. And the truth is that the kids were equally frustrated at trying to get my attention while I was multitasking.

Although morning time requires more time and energy from me than independent work did, it actually feels better to be “all in” during our school hours and to be equally focused on work during my office hours

Note: I have to confess that I recently realized I was trying to check my phone and answer work questions during transition times and creating these same frustrations again, so I’ve made my phone off-limits during school, no matter who needs me!

7. It incorporates all of the best parts of a one-room schoolhouse.

Because we’re all working together, the boys are hearing about a variety of topics long before they are expected to “learn” them. The little girls are learning things at their level and getting a glimpse into what’s to come. And I’m able to dive deeper with the big girls as part of our group conversations. But to make it even better, they all also have the chance to explain and demonstrate things to each other. When we talked about the orbit of the moon and the earth, our oldest organized a game to show everyone else how the moon orbits the earth and the earth orbits the sun, and even the little girls like to chime in and demonstrate how they solve a math problem or what they know about the Greek myth we’re reading.

As I mentioned at the beginning, this was not our first attempt at morning time, but I’m thankful that I gave it another shot because the change in our homeschool has been profound, and I think we’ll be feeling the effects for years to come!

Back to School Ideas for Kids: Rock Schedules