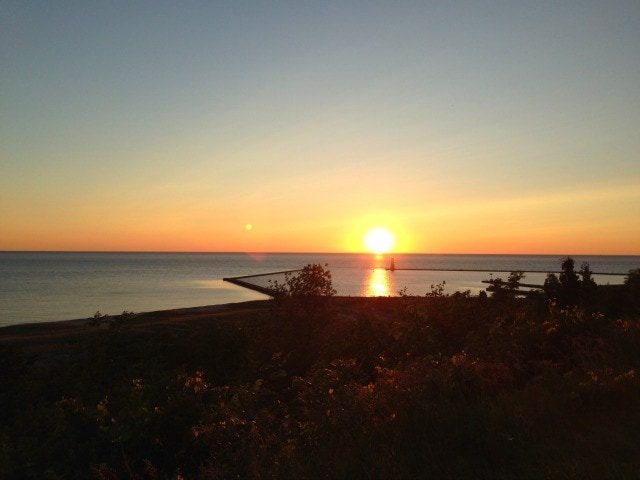 The following post is from Emily of Live Renewed: 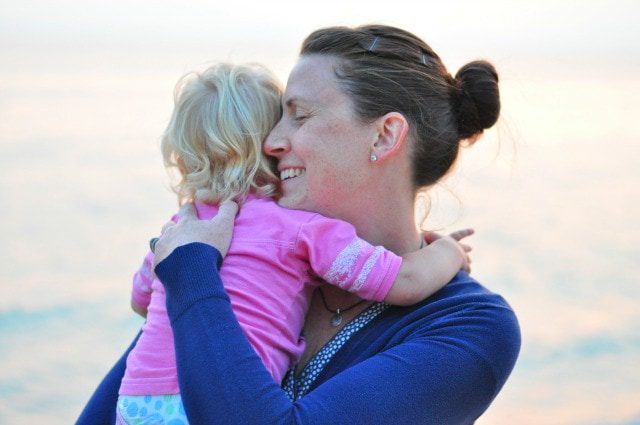 You’ve probably seen the situation many times: one kid hurts another child so their parent takes them aside for a talk. They tell the kid it’s not nice to hit (or kick, spit, bite, hurt feelings, etc.) and ask them to say they are sorry to the child that they hurt.

The offender hangs his head, mumbles a barely audible, “I’m sorry.” The other kid says, “It’s okay.” And they move on, sometimes continuing to play without skipping a beat, other times avoiding each other with shame or anger in their eyes.

For a long time, this was how we parented our kids too, but I’ve come to realize that there is something really missing from this exchange: the importance of asking for forgiveness. And this is not just true of this situation when kids are involved, but also with us as adults when we hurt one another.

Because honestly, is it really okay that a kid hits, as long as he apologizes afterward? Or if a spouse speaks harshly to their husband or wife and then apologizes and the spouse says, “It’s okay,” is it really?

While I do think it’s important to teach our children to be quick to apologize if they have hurt or offended someone, we can’t just stop there. When we say “I’m sorry” and leave it at that, expecting the other person to respond, it’s kinda like throwing a ball of fire at them and expecting them to catch it. We use saying we’re sorry to absolve us of our responsibility in the matter, and place it on the other person to deal with it. 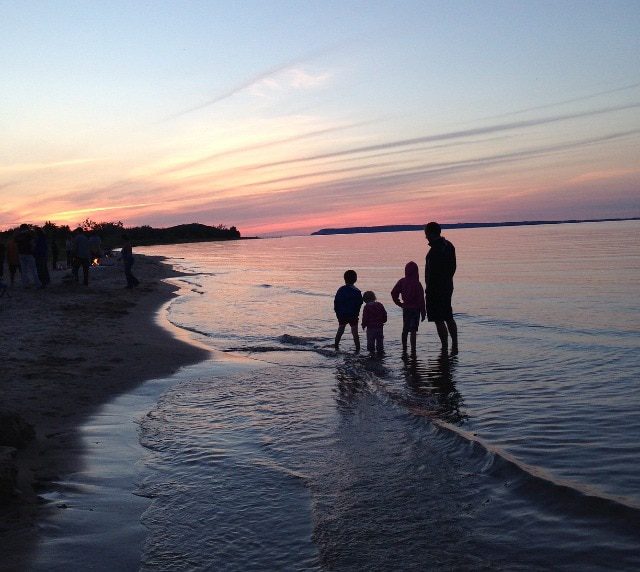 I started to ask myself what the appropriate response is when someone says “I’m sorry”. It’s not a question, but a statement, so it doesn’t necessarily require an answer. And is it right to say it’s okay, when really it’s not okay?

Instead, we have started teaching our kids that after they apologize for wronging another person, they also need to ask for their forgiveness. “I’m sorry” is followed by, “Will you forgive me?” 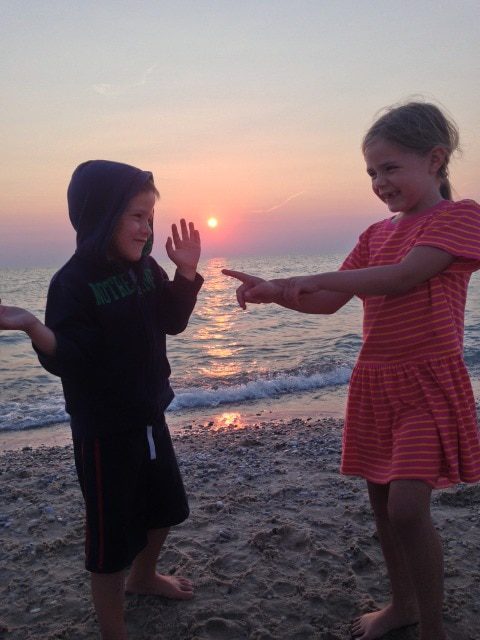 And while I’m teaching my kids to ask for forgiveness, I’m learning the importance of asking for it myself. Whether I have hurt my kids or my husband with my words or actions, I also need to ask them to forgive me. My kids are modeling this for me, and I’m modeling it for them.

Asking for forgiveness can be hard. It’s very humbling. It’s not just saying you’re sorry and moving on, but truly acknowledging and taking responsibility for the way you have hurt or offended another person.

Asking for forgiveness gives the person who was hurt the choice to forgive or not forgive. They don’t have to think or say that what happened is okay, but they can accept the apology and offer forgiveness even though what that person did was wrong.

In our family’s experience though, asking for forgiveness also softens the heart of the person who was hurt. It hard to look someone in the eyes who is asking for your forgiveness and say, “No, I don’t forgive you!” But we do let our kids decide whether they choose to forgive each other or not, and we also teach them about the importance of forgiveness; even if they’re not ready to forgive right away, they need to come back and let the other person know when they are ready. 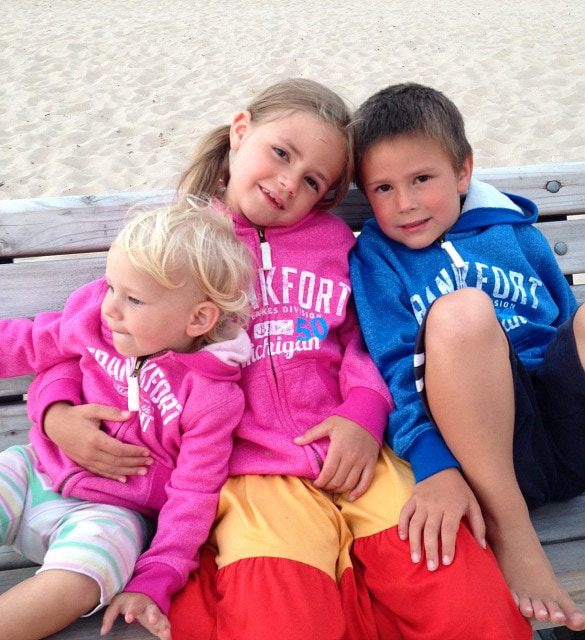 Asking for forgiveness is the first step toward repairing the relationship after it has been hurt. Forgiveness builds trust back into a relationship. When an offender asks for forgiveness it shows that they are trying to restore the relationship. It’s hard to stay mad at someone when they have asked for your forgiveness. If you do, you have to be careful that you’re not holding a grudge and building up a hardness in your heart. You have an active role in the restoration of the relationship, not just to brush an offense off with, “It’s okay”, but the choice to forgive or not forgive

After all, isn’t forgiveness at the very heart of what we believe as Christians? Aren’t we following in the footsteps of the one who has called us to forgive others as He has forgiven us? And when we ask for, and receive His forgiveness our relationship is restored and built even stronger. How can I expect my kids to understand and ask for forgiveness from their Heavenly Father if they can’t ask for it from each other? And how can I expect them to understand the forgiveness they have received through Christ if I don’t model it for them?

And so, we teach our kids and expect them to ask for forgiveness after they apologize when they have hurt someone with their words or actions. It is building the relationships in our family — and most importantly, our relationships with Jesus — in the most humbling and beautiful way.

How do you teach your kids the importance of asking for and receiving forgiveness from others?

The Dilemma Every Mother Faces

The Great Family-Size Question: How Do You Know You’re Done?