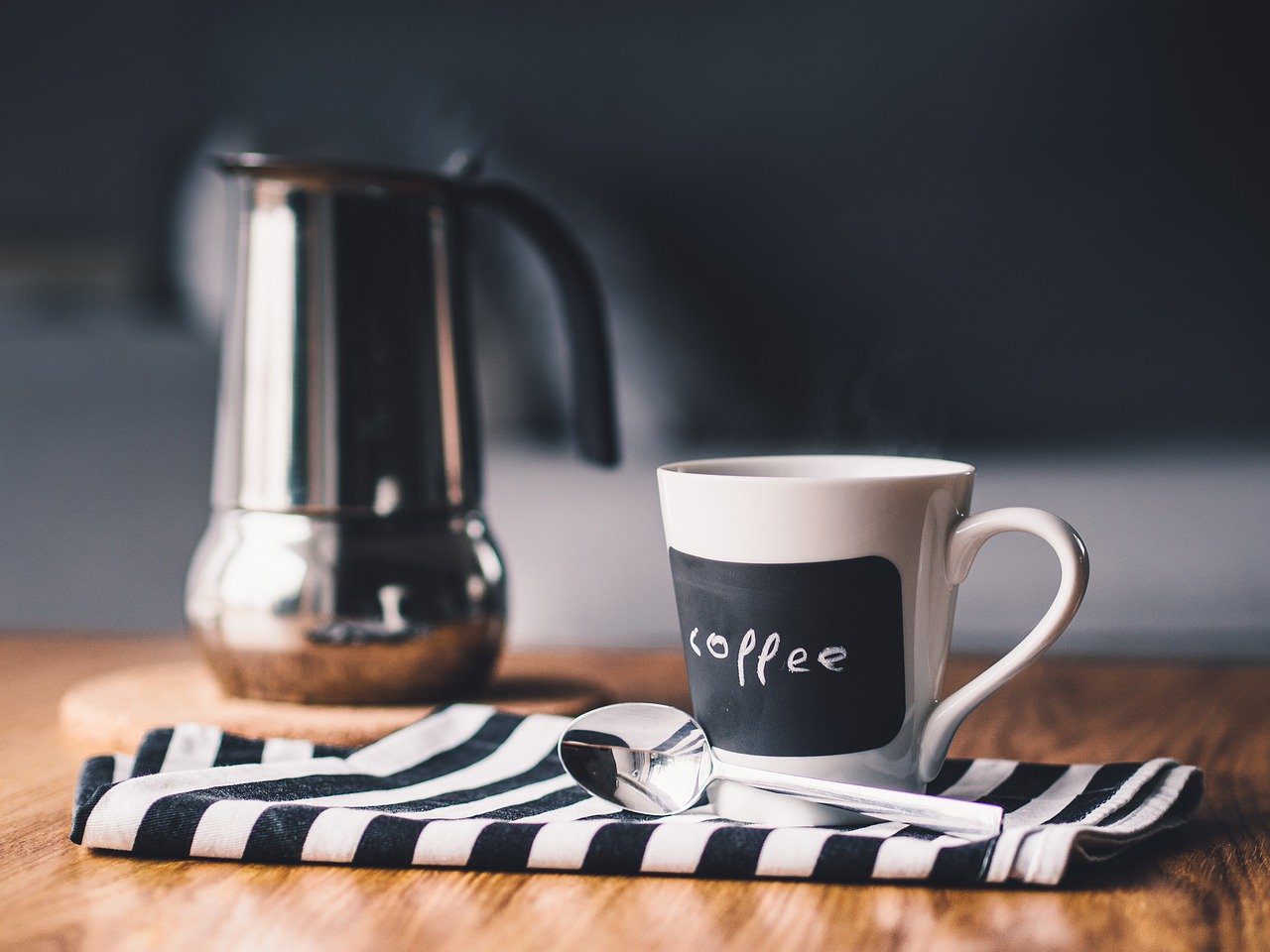 Image by fancycrave1 from Pixabay

Most people confuse roasting coffee beans with the resultant strength of the coffee, therefore, believing a dark roast will automatically present an intense cup of Joe. That’s not precisely accurate.

The roasting process takes a raw, green coffee bean from its original state to the desired flavor consistency. There are three options plus blends, including blondes or lights, mediums, and dark roast coffee beans found to be a favorite. These can also be associated with their European country like French roasts.

The strength of the coffee or the level of caffeine has little to do with the roasting process. Beans left to roast to near burning before pulling them at just the right moment actually eliminates caffeine when turned to gas after the bean’s internal temperature reaches exceptionally high levels.

So while you presume a dark variety will be your most intense brand, think again. The ones to be careful of so that you don’t develop jitters and an ultimate crash is the blonde varieties.

Tidbits To Be Aware of On Coffee Roasts vs. Coffee Strengths

It seems an oxymoron to think roasting has nothing to do with strength. Most coffee enthusiasts believe that a dark roasted cup of coffee will give them the intense kick they need to wake up in the morning and be productive throughout the day. That’s untrue. If this is you, you’re drinking the wrong roast for alertness.

Darker versions are the least caffeinated of the roast choices. So, when you think you’re getting an extra jolt, you’re actually not. You are receiving more health benefits because they are better for stomach health since they prevent hydrochloric acid production in the stomach. Go to https://www.delish.com/food/a52261/adding-salt-to-coffee/ to learn ways to take away bitterness in the coffee. But if you insist on more caffeine in the morning to get your day going, you want to pursue the blonde varieties. People naturally associate light with weak and dark with intense. In coffee, it’s the opposite. Light versions have the most caffeine.

Darker roasts lose theirs through the high temperatures achieved internally in the beans that turn to gas, making them less caffeinated. The longer you roast a bean for a rich, substantial flavor, the less likelihood for significant levels of caffeine.

The bean will crack two times as they go through dark roasting, allowing a lighter, less dense consistency. With light versions, the caffeine occurs naturally, and the beans retain a certain density.

Beans that go through roasting at a lower temperature for lesser periods keep the intense flavor and greater acidity.

Sadly, there’s a misperception following the idea that a dark roast will be the most robust cup of coffee available. The strength is determined by the grinds’ ratio combined with water while brewing, not while progressing through roasting.

The person operating the coffee pot has complete power over the final outcome, a weak cup or a potent substance. Roasting has nothing to do with the process.

While roasted options will likely taste much more bitter than the traditional, it’s unlikely related to the strength of the coffee. It’s more so because the beans took that extra step closer to the burning phase. How you process those beans is your personal preference and should be.

Strength has nothing to do with roast, nor does the health of the option. Darker options offer more health benefits than the lighter versions. You can see examples of that with this link. Which you choose is a matter of personal preference.

Featured Image by fancycrave1 from Pixabay

6 Things to Remember When Buying a Waffle Maker

A Love Letter to Oatmeal