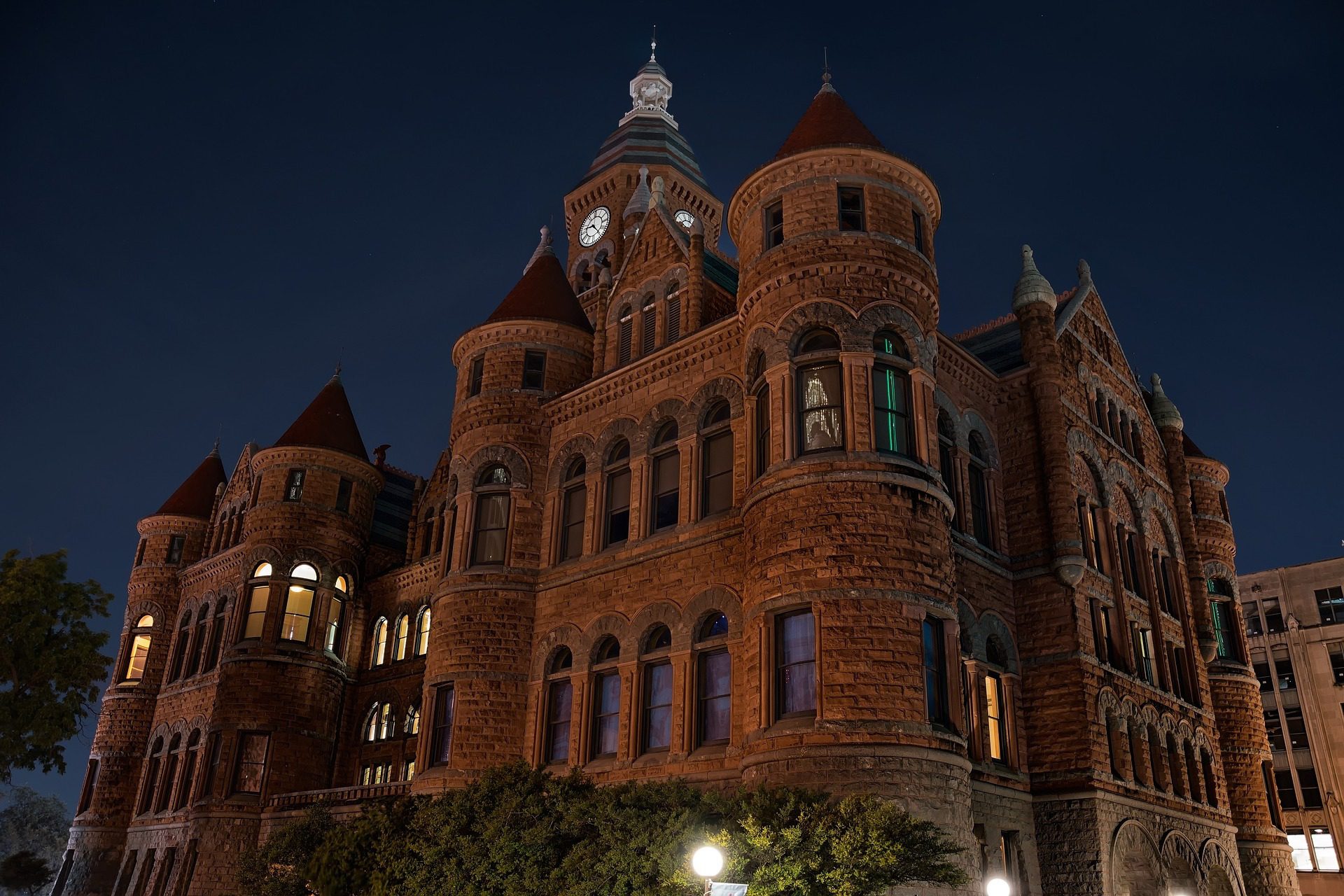 Dallas is an extremely well known and populated city in Texas, but you definitely don’t know everything about the city. There are plenty of unique and interesting historical facts relating to the city. These facts range from information about the governance of the city to the history of the local economy. However, one thing that these facts have in common is that they all shaped the city of Dallas and the areas surrounding it. So if you’ve just purchased one of the Dallas houses for sale and want to know some interesting historical facts about your new city, what should you look into? Here are four strange historical facts about Dallas, Texas.

Birth of the Convenience Store

One interesting fact about Dallas is that the first-ever convenience-store was started in the city. In 1927, the Southland Ice Company opened up the first convenience store, selling a small inventory of groceries, tobacco products, and toiletries. As the name implies, the store was meant to be convenient, providing locals with a way to get what they need and be on their way quickly. Today convenience stores are just about everywhere, especially in urban areas with lots of foot traffic. The Southland Ice Company also profited off their idea, as the company would later go on to become 7-Eleven, the largest convenience store chain. Although no one knew it at the time, that first store opened in 1927 played a huge role in altering the way retail stores work.

When you think of Dallas, the first thing you likely think of is the Dallas Cowboys. The Cowboys are “America’s team” and are one of the most popular sports brands in the entire country. As a result, it should come as no surprise that the term “Super Bowl” was actually coined in Dallas. However, it was Lamar Hunt, founder of the Kansas City Chiefs and former owner of the Dallas Texans, who coined the term Super Bowl. Originally the game was called the “AFL-NFL Championship Game,” but when Hunt jokingly coined the term Super Bowl in an interview with the Dallas media, the media ran with it. By the time the third championship game was played between the Kansas City Chiefs and New York Jets, the name Super Bowl was officially cemented.

What many people don’t know about the region around Dallas is that the area was actually once a part of Mexico. From 1821 to 1835, present-day Dallas was located in the state of Coahuila y Tejas, a constituent state of the United Mexican States. However, the area eventually succeeded from Mexico, becoming an independent nation known as the Republic of Texas. After ten years, the Republic of Texas was annexed by the United States of America, with the latter integrating Texas as the 28th state. The annexation of the Republic of Texas triggered the Mexican-American war, a conflict that lasted two years and ended with an American victory, solidifying Texas as a U.S state.

Featured Image by 272447 from Pixabay

The Best Places in the World for Backcountry Skiing