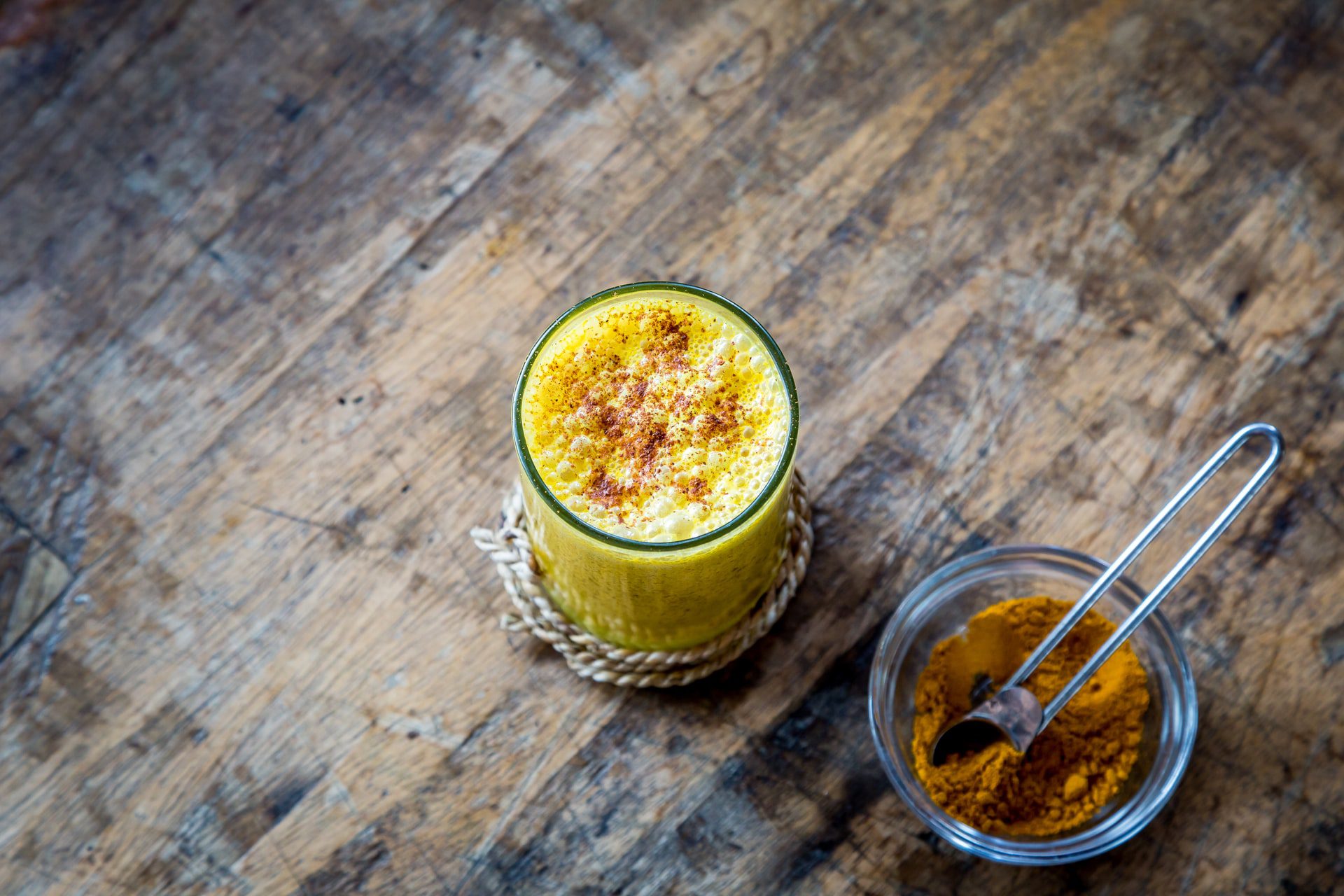 Photo by Osha Key on Unsplash

Tea is one of the most popular beverages that dates back several decades. Whether you enjoy sipping a cup to relax at the end of the day or turn to it for its health benefits, tea is a staple part of many individual’s daily routines. Owing to such massive popularity, there are many different types of tea available on the market that use unique flavors as the main ingredient. One such type, which has recently exploded in the health and wellness space, is drinking turmeric tea.

If you are a fan of South and Southeast Asian cuisine, you must already be familiar with this all-star spice. What you may not know is that turmeric is good for much more than just its powerful taste. Part of the ginger family, this bright orange spice is known for its healing properties. In fact, turmeric has been used as a medicinal herb for centuries and is now being consumed more commonly in tea.

If you are looking for a delicious alternative to regular tea that is flavorful and offers countless health advantages, then it’s time to get brewing. Let’s talk about the top five reasons why you should start drinking turmeric tea.

It has anti-inflammatory properties

While normal levels of inflammation are beneficial for the human body, acute inflammation can lead to a myriad of health problems. One of the main reasons drinking turmeric tea is good for you is its anti-inflammatory properties. This is because curcumin, one of the main active ingredients found in this golden spice, can fight off inflammation.

In fact, turmeric has proven to be more effective in reducing inflammation than several common medications such as ibuprofen and aspirin. It also causes no side effects compared to traditional oral medicine, which is why drinking turmeric tea is being recommended both as a cure and as a preventative measure for conditions caused due to high levels of inflammation such as arthritis.

It boosts the body’s immune system

The curcumin found in turmeric is known for its powerful antioxidant properties that help prevent oxidative stress on the body. If your body begins to get impacted by oxidative damage due to free radicals, this can lead to a compromised immune system that can then lead to other harmful diseases.

Antioxidants are particularly beneficial in this case because they are responsible for neutralizing free radicals. This basically means that drinking turmeric tea daily can increase the levels of curcumin in your body, which will then work its magic to keep your immune cells strong and healthy. This will help them fight off disease and infections more effectively and prevent you from falling sick. So if you want to fight off the common cold and remain healthy, turmeric tea is the drink for you.

It can help prevent cancer

While the cure for cancer remains an uphill battle, research has shown the effectiveness of alternative forms of treatment, such as herbs, spices, and supplements. Turmeric is also one such spice that is popular for its ability to fight cancer and, in some cases, even prevent it.

Curcumin is responsible for preventing the development of cancer cells and attacking them on a molecular level which prevents the cells from spreading. Studies show that lab animals treated using curcumin exhibited decreased growth in cancerous cells as well tumors.

Another research showed that curcumin could work to prevent cancer from developing altogether. Men with lesions in their colon that tend to turn cancerous were given a dose of curcumin. At the end of the study, the lesions were reduced by 40%. For this reason, turmeric tea can be highly beneficial for whoever consumes it regularly.

Another great reason why you should include turmeric tea in your health regime is that it is known to improve neurological health. Our brain is subjected to specific imbalances that result in poor brain health and diseases such as Alzheimer’s through the years. Curcumin is known to help prevent inflammation, cell damage, and certain protein plaques that develop as indicators of Alzheimer’s.

Curcumin has also been studied to understand its effectiveness in treating depression. Research showed that patients who were given curcumin showed equal improvement as those who received Prozac. In fact, patients who consumed a combination of Prozac and curcumin improved the most, which shows that turmeric tea can increase the effectiveness of conventional antidepressants.

It prevents the development of cardiovascular diseases

Heart diseases are one of the most common health concerns that often lead to severe complications in patients. From the several treatment options available, turmeric tea can prove extremely helpful because its main compound, curcumin, helps prevent the development of the processes that ultimately lead to heart disease.

As discussed above, curcumin fights inflammation and acts as an antioxidant that helps prevent heart problems. Other than this, curcumin also improves the functionality of the endothelium lining of blood vessels, which prevents blood clotting and regulates blood pressure. Sipping on turmeric tea daily can grant you such benefits and further help maintain your heart health by lowering cholesterol levels and, subsequently, risk of heart attacks.

Turmeric might be an ancient spice popular for cooking purposes, but there is definitely more to it. Several of its benefits can be accredited to its star component, curcumin, which works in various ways to keep our bodies healthy and functioning. From improving heart and brain health to strengthening the immune system, curcumin can do it all. So, if you want to improve your overall well-being, go ahead and brew yourself a cup of turmeric tea.

12 What Foods to Avoid if you are Fructose Intolerant?

Master These Go-To Meals If You Travel for Work

10 Tips to Pick the Right Roasted Coffee Subscription for You