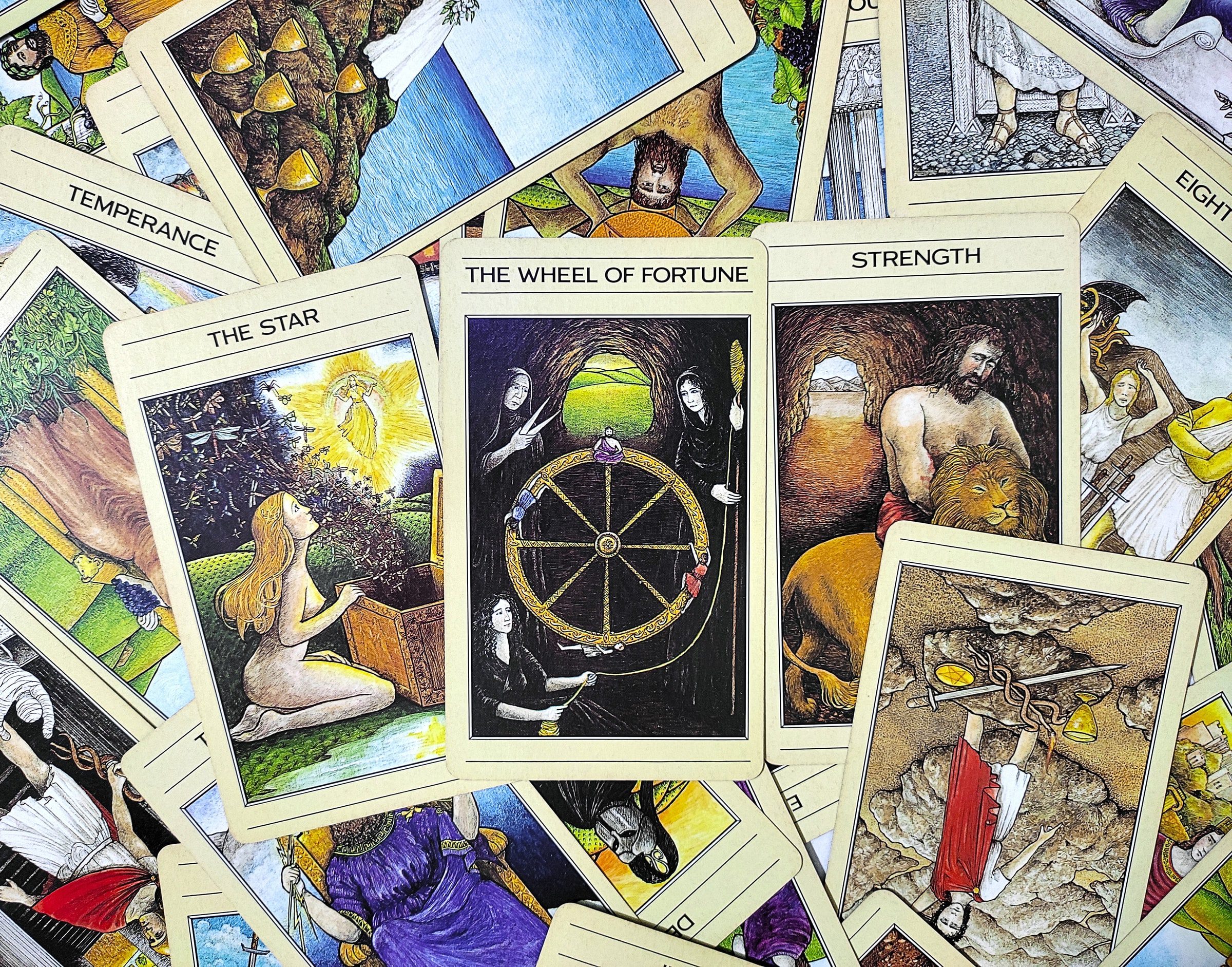 Photo by Manik Roy on Unsplash

Astrology is a practice that goes back for millennia and has deep roots in many cultures across the world. It has long been a way for people to understand the world around them and to try to predict the future based on the laws of the universe.

It’s been studied across the world, and there are many different practices that stem from local cultures. Western astrology, however, comes from the Greeks and their understanding of the celestial bodies. It has influenced numerous others, and it’s now the most common astrology practice in the world.

What is Astrology Exactly?

An average person comes into contact with astrology in many different fashions. They can use the services of an astrologer online, such as the case with using astrology apps on Truely.com, or they can read a horoscope in a newspaper, or they can study the practice on their own. So you need to make sure that you’ve read the best horoscope online.

In the west, the practice is based on the constellations and where they’ve been at the time you were born. These constellations form the signs of the Zodiac, and they govern different facets of your personality. There’s much more nuanced than this, and one can study the field for years before mastering it.

Sun signs are the ones that you’re most familiar with. It’s based on where the Sun was when you were born. The skyline is divided into 12 signs of the Zodiac based on what the constellations looked like to the ancient Greeks. Those are the signs that most have heard of.

These signs and their division make the main ingredients of astrology. Where the Sun, the moon, and the constellations themselves were when you were born to form the basis of your personality and allow the astrologer to perform divination.

The Moon sign is based on where the moon is when you were born, and the signs are also divided based on the twelve constellations. This is the sign that governs the private and secretes parts of your personality. Those who know you very well can usually guess your moon sign, but those that don’t usually can’t since those traits come about only when you’re most at ease.

This is the sign that will govern your plans and your innermost feelings. It’s the one that’s hidden from the public, and that can therefore tell a great deal about you.

The rising sign is in many ways the opposite of the moon sign. It’s a sign that covers your ambition and the way you present yourself to the world. It often happens that someone that only knows you in a professional capacity wrongly guesses that your rising sign is your sun sign.

This sign is based on what Zodiac was on the eastern horizon when you were born, and that’s where it got its name from. As you may notice, the belief is that the different types of signs complement each other and therefore form a whole personality.

Is There Any Proof for All This?

There’s no scientific proof that the signs of the Zodiac are in any way related to your personality or that your future can be determined by them. There have been double-blind tests done to disprove or prove the practice, and the results show no correlation.

There is some evidence made in the 1950s that shows that some professions are more likely to have a certain Zodiac sign, but that’s far from proving astrology to be right. For instance, those who are great at athletics are often connected to the planet Mars in some fashion.

Criticism Throughout the Ages

There has been criticism of astrology since there was astrology itself. First, it came from the Greek philosophers themselves, then from the Church, and then at the age of Enlightenment, it was rejected by the wisdom of the age. When astronomy became better understood, it was another basis for rejecting astrology.

However, the practice remained all this time even though it was so attacked and often even ridiculed. That isn’t to say that there’s a veracity to its claims but that it always played an important role in society.

A Feminist Approach To Astrology

Recently, a feminist approach to astrology has taken shape and gained popularity. That’s because in many societies throughout history, astrology was mostly a practice dominated by women and one in which women played a leading role. This view of things explains why the practice of astrology remained so popular and gives a more nuanced view of patriarchal societies.

This view of things has also helped sociologists, anthropologists, and other scientists create a better understanding of astrology itself. It uncovered a new layer of meaning within it and, in turn, made the practice more respectable again.

Astrology as a practice isn’t just about signs of the Zodiac. In China, for instance, it’s completely different, and it has greatly affected how it’s practiced in Vietnam and Korea. Indian astrology is an interesting example since it’s a mixture of Greek and local influences.

It includes signs of the Zodiac, and therefore it’s based on the western approach to astrology even though it wouldn’t be recognized as such by a western practitioner. The basic principles are the same – it’s based on how celestial bodies affect us.

Should you Trust Astrology?

Simply put, there’s no truth in the claims made by astrology. You shouldn’t trust it as a way to organize and plan your life since there’s no realistic and scientific basis for it. However, there’s something about the practice that’s important and that you should take into account. It’s the longevity and the way it reflects the culture from which it came to be.

Being in touch with this cultural heritage in your day-to-day life can be important and beneficial. Just make sure that you know what you expect out of it and that you’re working with an astrologist you can trust. It sometimes takes a while to find one that suits that description.

The Complete Guide to Moving Out Stress-Free with Storage Solutions

Why You Need a Savannah Car Accident Attorney